Zee Entertainment’s board announced a merger deal with Sony India

Mr Punit Goenka will continue to be the Managing Director (MD) and CEO of the merged entity. The promoters of Sony India will have the right to appoint the majority of directors to the merged company.

Zee Entertainment will hold 47.07 per cent, while Sony India will hold a majority stake of 52.93 per cent in the merged company, according to the statement. Both the firms have agreed to a binding exclusivity for a period of 90 days – during which definitive agreements will be conducted and finalised. The merged entity will be a publicly listed company.

”ZEEL continues to chart a strong growth trajectory and the Board firmly believes that this merger will further benefit ZEEL. The value of the merged entity and the immense synergies drawn between both the conglomerates will not only boost business growth but will also enable shareholders to benefit from its future successes,” said Mr. R. Gopalan, Chairman, Zee Entertainment.

”As per legal and regulatory guidelines, at the required stage, the proposal will be presented to the esteemed shareholders of ZEEL for their approval,” added Mr Gopalan.

Zee Entertainment and Sony India have entered into a non-binding term sheet to combine the linear networks, production operations, digital assets, and program libraries of both the companies. 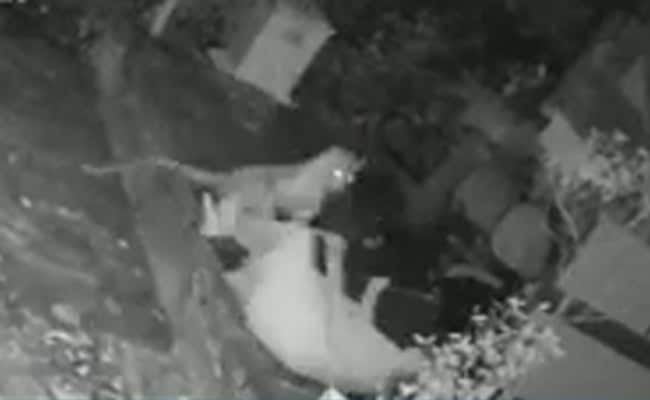 Watch: Woman Fights Off Leopard With Walking Stick In Mumbai 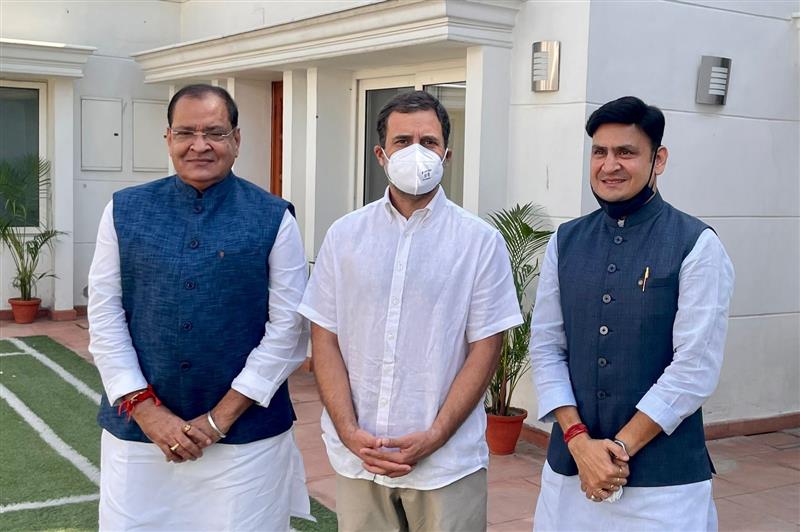 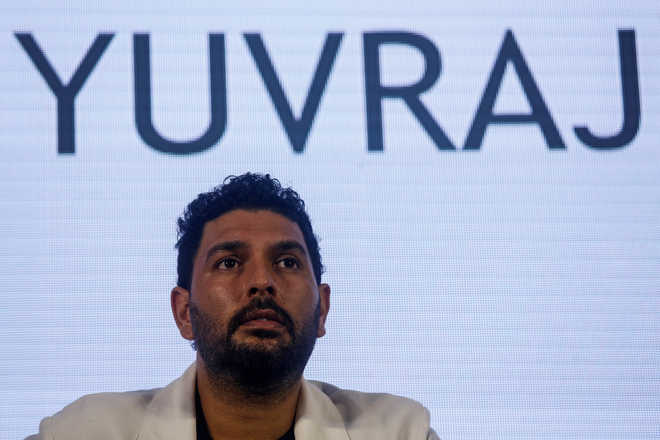 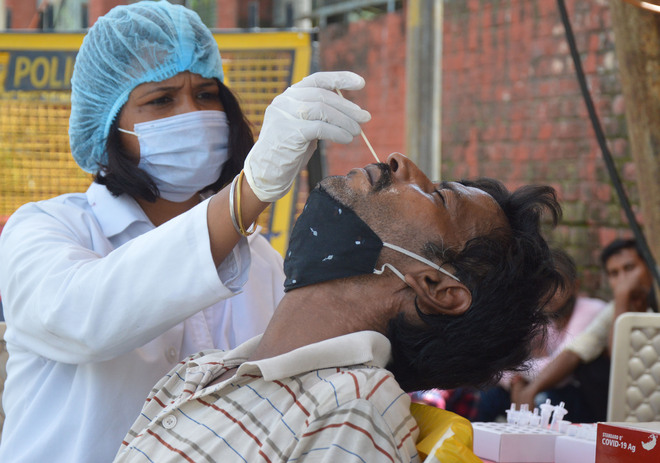