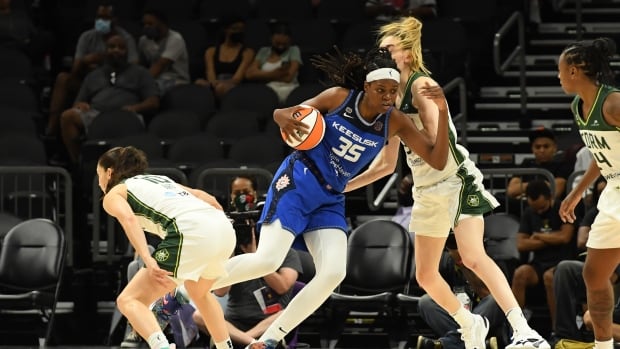 A team riding a 14-game winning streak. Another that won just 12 games all season. The struggling defending champions. The surging contenders to the throne.

The WNBA playoffs begin on Thursday ripe with storylines and primed for chaos.

A quick review of the format:

The Storm are perhaps the most interesting team heading into the playoffs. The defending champions started the season strong, eventually winning the inaugural Commissioner’s Cup, a mid-season title worth additional money to players.

Led by Olympic stars Breanna Stewart and Sue Bird, the Storm throttled the Sun in that game — a signal once again that they were the team to beat.

But the Storm scuffled down the stretch, winning just six of their final 12 games. Meanwhile, the Sun became unstoppable and finished the season on a 14-game winning streak (though the Commissioner’s Cup loss came toward the beginning of the streak).

And Stewart, who has often battled injuries, hurt her foot and missed Seattle’s final two games. Her status for the playoffs is unclear.

The Sun are led by MVP hopeful Jonquel Jones, who averaged a double-double of 19.4 points and 11.2 rebounds for the season while making her second-straight all-star appearance.

Jones also represented the base of Connecticut’s stifling defence that allowed just 69.9 points against per game. Second-place Los Angeles allowed 77.1 points per game, for comparison.

If the adage that defence wins championships holds up, the Sun will collect their first title in franchise history.

Interestingly, the Aces are trying to invert the phrase, coming off a season where they led the league at nearly 90 points scored per game. The Aces play a modern style highlighted by a strong three-point percentage and star A’Ja Wilson, who won 2020 MVP and nearly averaged a double-double herself this season.

Another thing to watch: Jones is from the Bahamas and didn’t play at the Olympics, while Wilson, Stewart, Bird and Minnesota star Sylvia Fowles all went to Tokyo in the middle of the season. Rest could be a bigger advantage than usual.

A trio of Canadian Olympians also hope to make their mark in the playoffs.

In Minnesota, Bridget Carleton and Natalie Achonwa are both key role players. Carleton first emerged in last season’s bubble and held steady with the Lynx this season despite small declines in her overall numbers.

The Chatham, Ont., native flashed her potential in Tokyo where she was arguably Canada’s best player, knocking down key shots and playing disruptive defence on the other end.

Carleton nailed a pair of big three-pointers and played tough defence as Minnesota got by Seattle by six. 1:15

Achonwa, meanwhile, continued what she’s done her whole career as a reliable and intelligent big off the bench. The Torontonian also has big-game experience as a three-time Olympian.

The Lynx wrapped their season on a four-game winning streak and appear best positioned to push the double-bye teams for a spot in the Finals.

In Phoenix, Kia Nurse enjoyed a rejuvenation of sorts. The Hamilton, Ont., native struggled last season, tasked with leading a bad New York team after injuring her ankle early in the campaign.

Now with the Mercury, Nurse settled into a secondary scoring role behind the likes of Brittney Griner and Diana Taurasi. As such, her shooting percentages rose back to 2019 levels, when she made her first all-star team.

Hamilton’s Kia Nurse hits a 3-pointer from just inside half-court to give Phoenix an 84-83 victory over Chicago. 1:35

And so Nurse would likely take the tradeoff of a decreased scoring average to play for a contender.

She also may not mind that her first playoff game comes against her former team, the Liberty. The Mercury lost their last three games — to Connecticut, Seattle and Las Vegas, mind you — but took care of business against inferior opponents all season. Beating the Liberty would set up a star-studded second-round series with the Storm.

As two of those stars — Bird and Taurasi — near the end of their playing careers, a pair of the league’s youngest will get their first opportunities on the post-season stage.

Sabrina Ionescu’s first full season resulted in a playoff appearance, barely, with the Liberty. The former Oregon star recorded the ninth triple-double in league history in just her third game this season (she played three total in 2020 due to injury) and always seems to meet the moment.

Meanwhile in Dallas, Arike Ogunbowale, who once hit a Final Four-winning buzzer-beater in college, hopes her regular-season scoring prowess translates to the playoffs.

By Sunday night, just four teams will stand in search of the 2021 title. 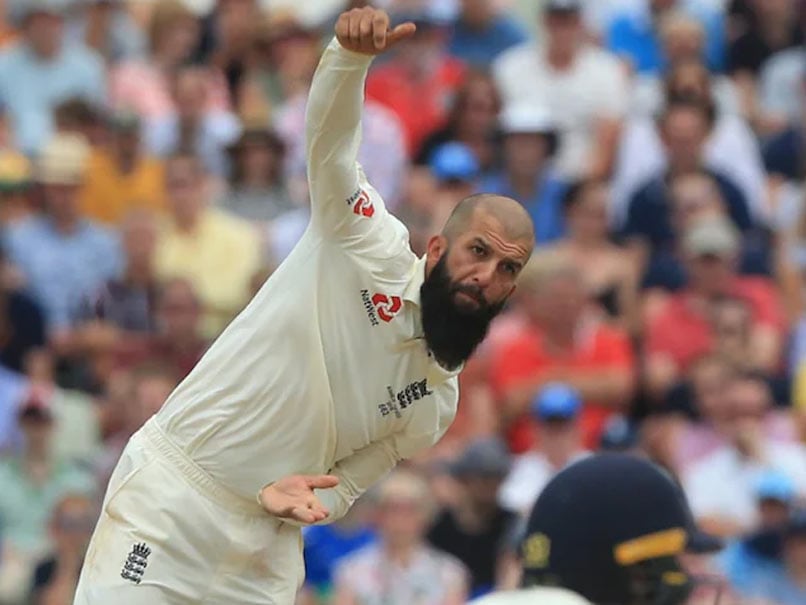 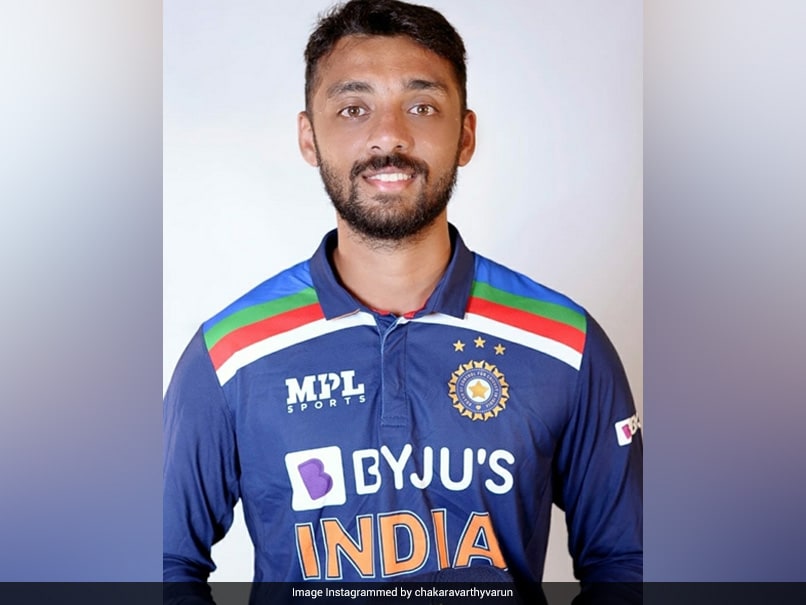 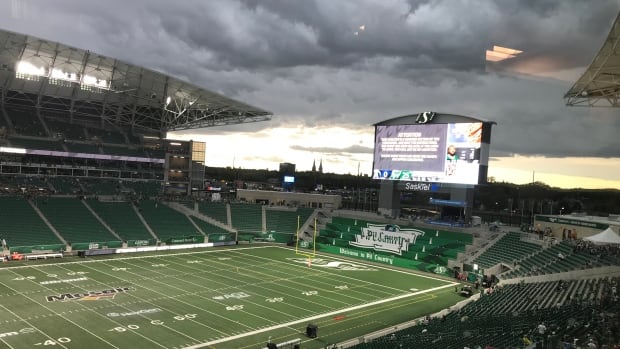