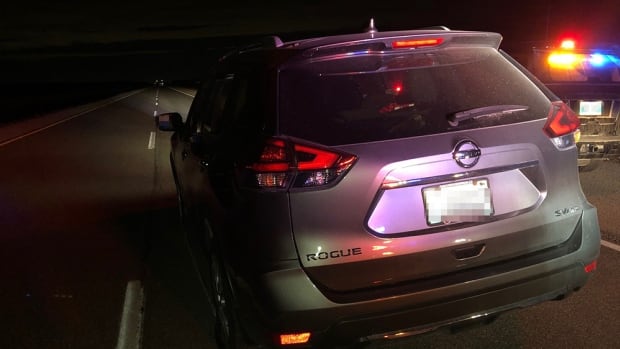 The incident was reported to Selkirk RCMP at about 12:40 a.m. Saturday and happened on Highway 59, just south of Ocean Drive in the RM of St. Clements, according to an RCMP news release.

Police say that a vehicle with flashing red and blue lights stopped a SUV with two female occupants.

When the SUV stopped, a man in the other vehicle — who wasn’t wearing a police uniform — approached the woman inside the SUV and asked for identification and registration.

When the women questioned the man, he revealed that he had a firearm and forced the women out of their vehicle.

The man then took off with the SUV.

RCMP officers located the SUV on Highway 59 near Highway 44 shortly after.

Police say the accused tried to ram the SUV into a police vehicle while trying to escape. Officers used a spike belt to disable the vehicle, and the accused was taken into custody, the news release says.

The 40-year-old man from Winnipeg is facing numerous charges including robbery, impersonating a police officer, and dangerous operation of a motor vehicle. The man is also facing a charge for allegedly assaulting an officer and a guard while at the Selkirk RCMP Detachment.

A few hours after the incident on Highway 59, officers in Selkirk stopped another SUV with a man and a woman inside.

Officers found a set of red and blue lights, as well as drugs, illegal cigarettes, and several weapons, including an airsoft gun.

Both were taken into custody and are facing drug and weapons charges.

Police say further charges are being considered. It’s not clear whether these arrests are in connection with the carjacking. 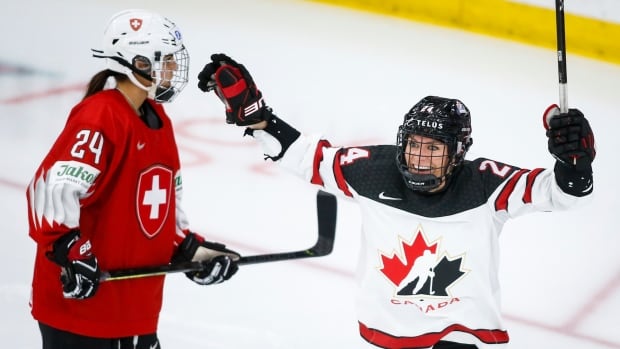 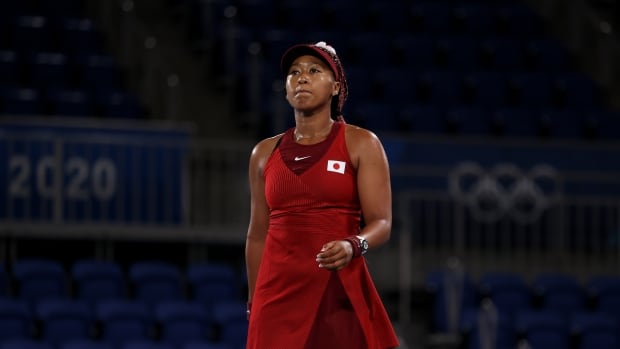 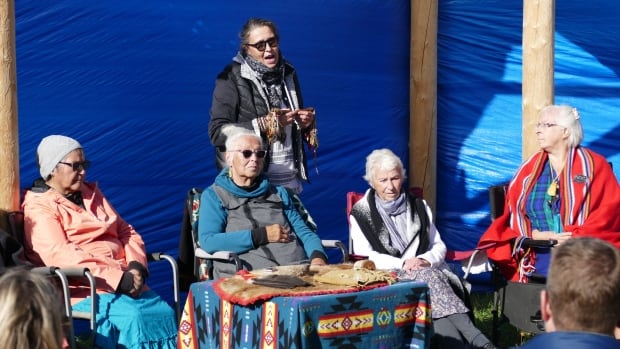 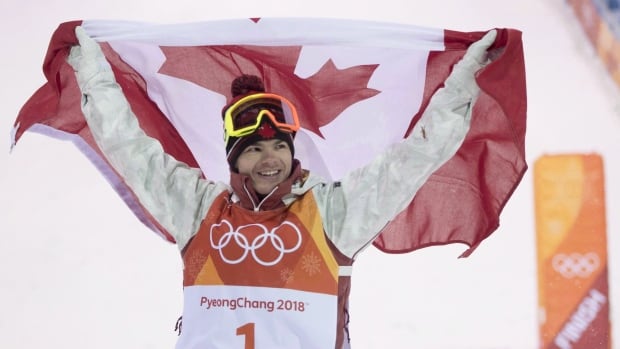