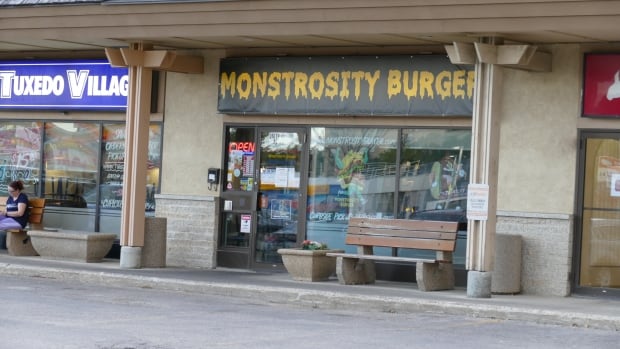 A Winnipeg burger restaurant has been ordered closed to indoor dining and repeatedly fined by provincial officials for breaking pandemic-related public health orders.

Monstrosity Burger on Corydon Avenue has received at least eight $5,000 fines since the beginning of the month, according to provincial enforcement reports.

From Sept. 13-19, the restaurant received six tickets. The week before it was fined twice.

A Manitoba public health notice posted on the door of the restaurant says it is ordered to remain closed for dine-in because of violations of the order which requires businesses to ensure people who enter are fully vaccinated against COVID-19.

CBC News reached out to the owners of Monstrosity Burger, who declined to comment.

From Sept. 13-19, individuals across Manitoba were issued a total of 41 warnings and 12 tickets, the province said.

There was one $1,296 ticket to an individual, and 11 tickets for $298 each given to individuals for failure to wear a mask in an indoor public place.

Four other $5,000 tickets were issued that week to businesses, including three in Winkler and one in Winnipeg. 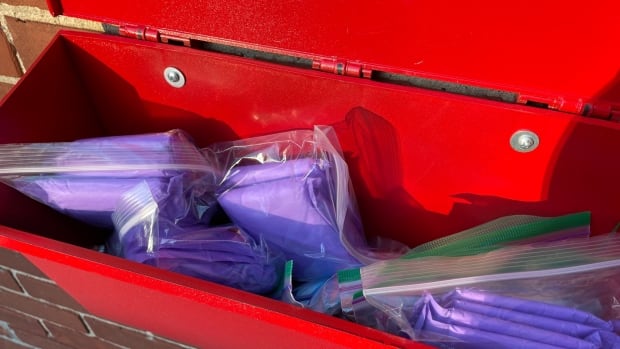 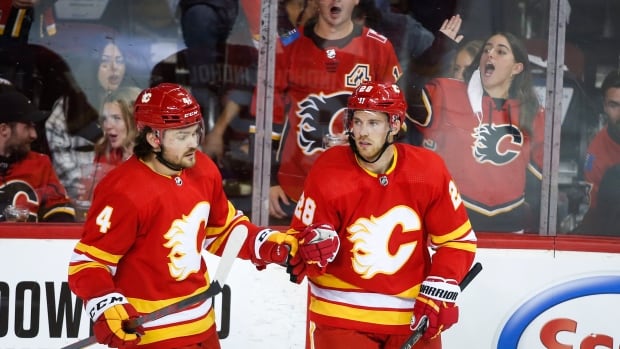 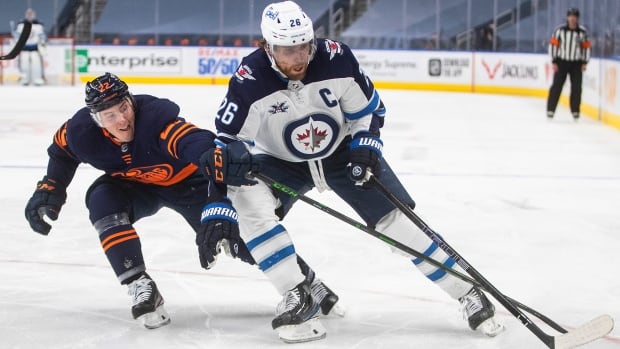 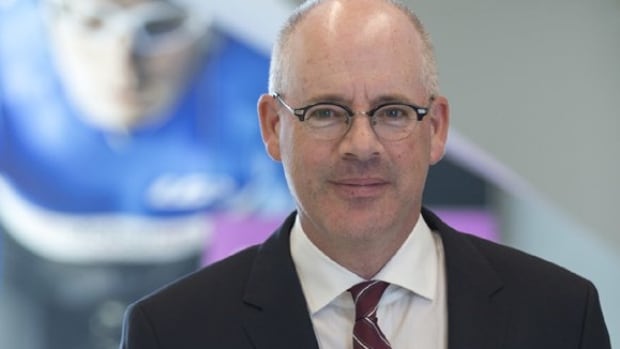