Former Pakistan cricketer Shahid Afridi has claimed that captain Babar Azam is not taking advice from senior players in strategising and planning while blaming batting coach Mohammad Yousuf for not playing a proactive role in selection matters, as Pakistan lost the Test series to Ben Stokes’ England. England took a 2-0 lead in the three-Test series on Monday, defeating Pakistan by 26 runs at Multan.

“As a captain, I always felt one had to be a good leader and that was possible by uniting all the players. It means that you should discuss your plans with seniors. When you start taking advice from outsiders and not involve seniors, issues come (up),” Afridi said on a TV channel.

Coach Yousuf was asked during the post-match conference about the inconsistent form of vice-captain and wicketkeeper-batter Mohammad Rizwan so far in the series, and the former Pakistan cricketer said he had “no role in selection matters”.

“I think it was not a great answer from Yousuf and I feel Rizwan needs to be given a break and rested and Pakistan should bring in Sarfaraz Ahmed in his place for Test matches,” said Afridi.

The former skipper, however, demanded full backing for Babar, the team’s top batter.

“If we don’t back and value him, who will value? Every player has a bad match here and there. But Babar remains the backbone of this team and he got a century (in the first Test) and 75 in the second Test,” he said.

Afridi added he would like to see Sarfaraz and batter Shan Masood get opportunities in the third and final Test at Karachi. Both players are in the squad for the series.

Skipper Babar also faced the heat during the post-match conference, being asked uncomfortable questions about his performance in Multan where he failed in the second innings, scoring just one run.

In response to a question, Azam said sarcastically, “When I score runs you say I got them on flat pitches and easy opposition and when I don’t get runs, everyone says I can’t perform in difficult situations. Please don’t forget the 196 runs I got against Australia.” Babar had no explanation for back-to-back losses in Rawalpindi and Multan on pitches that were good for batting.

England won the first Test by 74 runs in Pindi despite the International Cricket Council (ICC) match referee giving it a below-average rating for providing bowlers with very little assistance throughout the five-day contest.

Babar said Pakistan had put up a brave fight in both the games.

“I thought we put up a good fight in the second innings (of the second Test). Saud (Shakeel) and (Mohammad) Nawaz played very well and even Imam (ul-Haq) came back from a hospital to get runs but we need to still up our performance to beat this England side,” he said.

“There’s Maverick In It And Genius In A Lot Of It”: McCullum On Stokes After England Sweep Over Pakistan | Cricket News 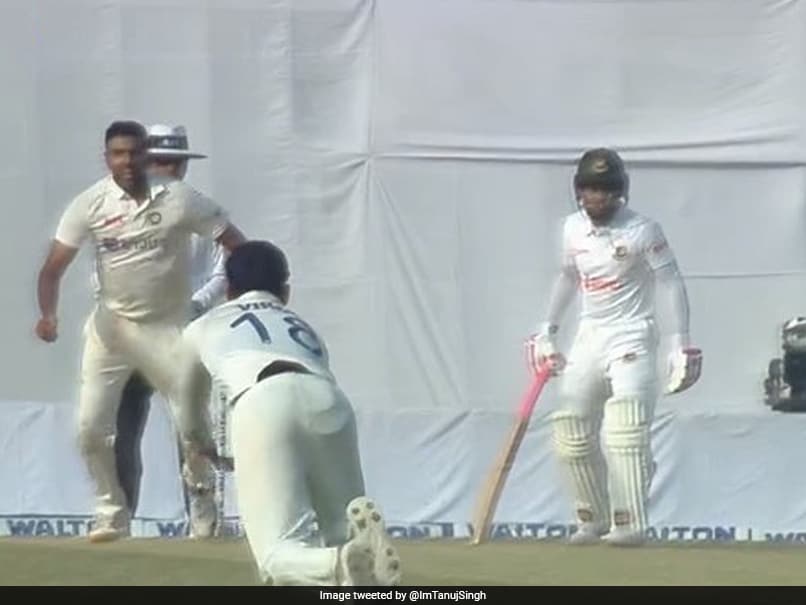