“When You Impress The Best…”: Rajasthan Royals Stoked About Jasprit Bumrah’s Praise For Kartik Tyagi 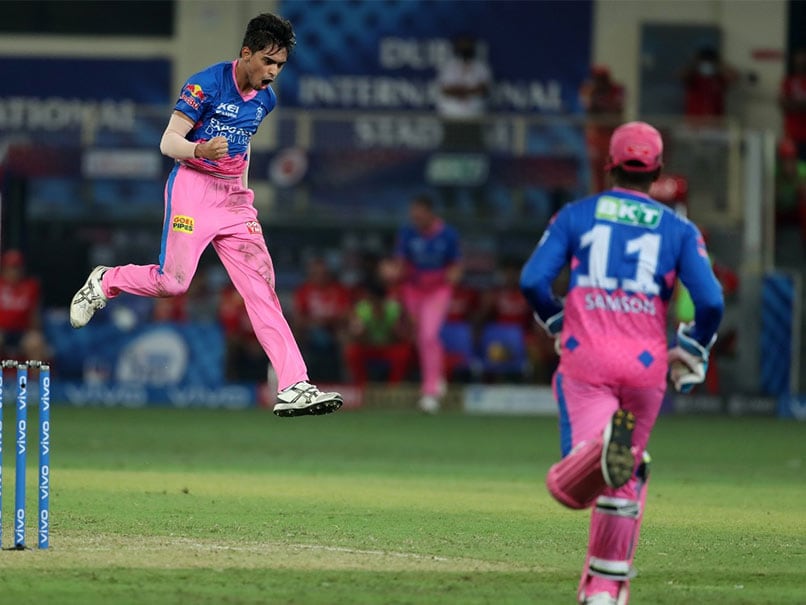 Kartik Tyagi defended four runs in the final over vs Punjab Kings.© BCCI/IPL

Rajasthan Royals (RR) pacer Kartik Tyagi has been the talk of the town after bowling a superb final over against Punjab Kings (PBKS) in Match 32 of the Indian Premier League (IPL) in Dubai. The young pacer defended four runs in the final over against Punjab Kings, which guided his team to a narrow victory by 2 runs. After his heroics on Tuesday night, Tyagi was praised by many veterans of the game. India pacer Jasprit Bumrah was one of them. “What an over, #KartikTyagi! To maintain a cool head under that kind of pressure and to get the job done, great stuff, very impressive! #PBKSvRR #IPL2021,” tweeted Bumrah.

What an over, #KartikTyagi! To maintain a cool head under that kind of pressure and to get the job done, great stuff, very impressive! #PBKSvRR #IPL2021

Reacting to Bumrah’s tweet Rajasthan Royals wrote on Twitter, “When you impress the best in the business,” with a picture of Jasprit Bumrah and Kartik Tyagi in whites. Bumrah is considered one of the best death bowlers in the world and his words of praise will be a huge morale booster for young Tyagi.

KL Rahul-led Punjab Kings dominated the chase of 186 runs before the final over where they needed just four runs to register their fourth win of the season, but Tyagi didn’t let that happen.

The 20-year-old bowled five dot balls and got the wickets of the explosive Nicholas Pooran and Deepak Hooda in the last over of the match to guide Rajasthan Royals to a memorable win.

Tyagi returned with the figures of 2/29 in his four overs.

With this win, Sanju Samson-led Rajasthan Royals moved up to the fifth spot in the points table while Punjab Kings are still at the seventh spot.

Rajasthan Royals will next take on Delhi Capitals on Saturday at Sheikh Zayed Stadium in Abu Dhabi. 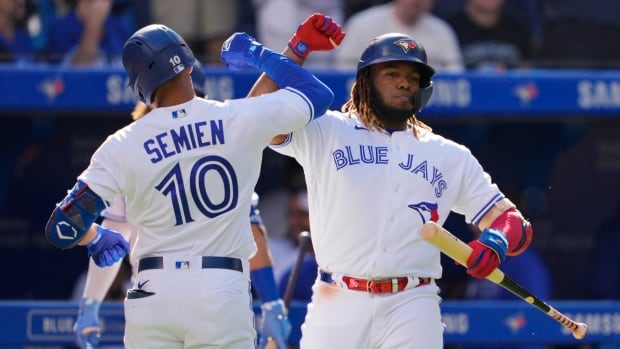 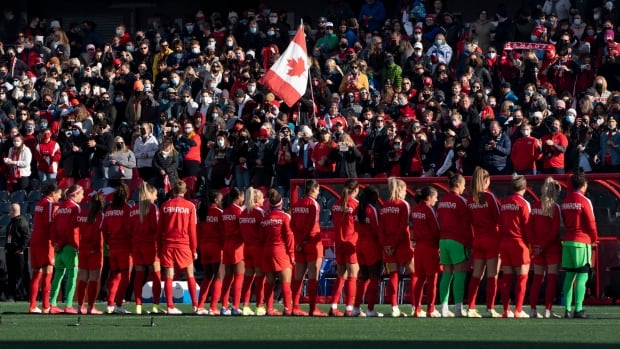 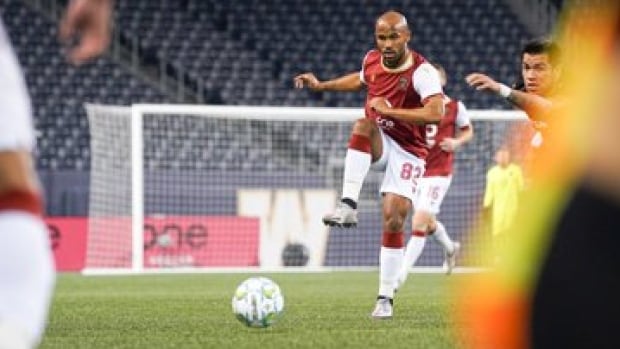 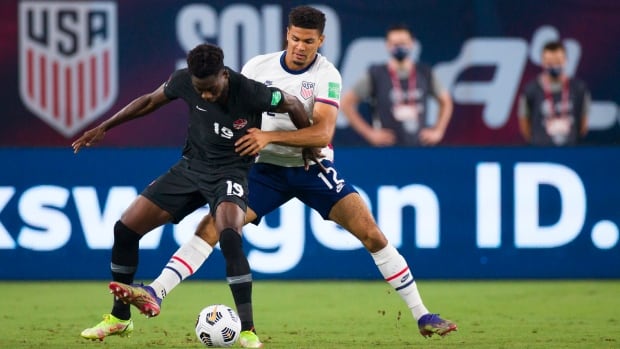