WhatsApp ‘entirely’ back online after hours of outage. Here’s what its CEO said 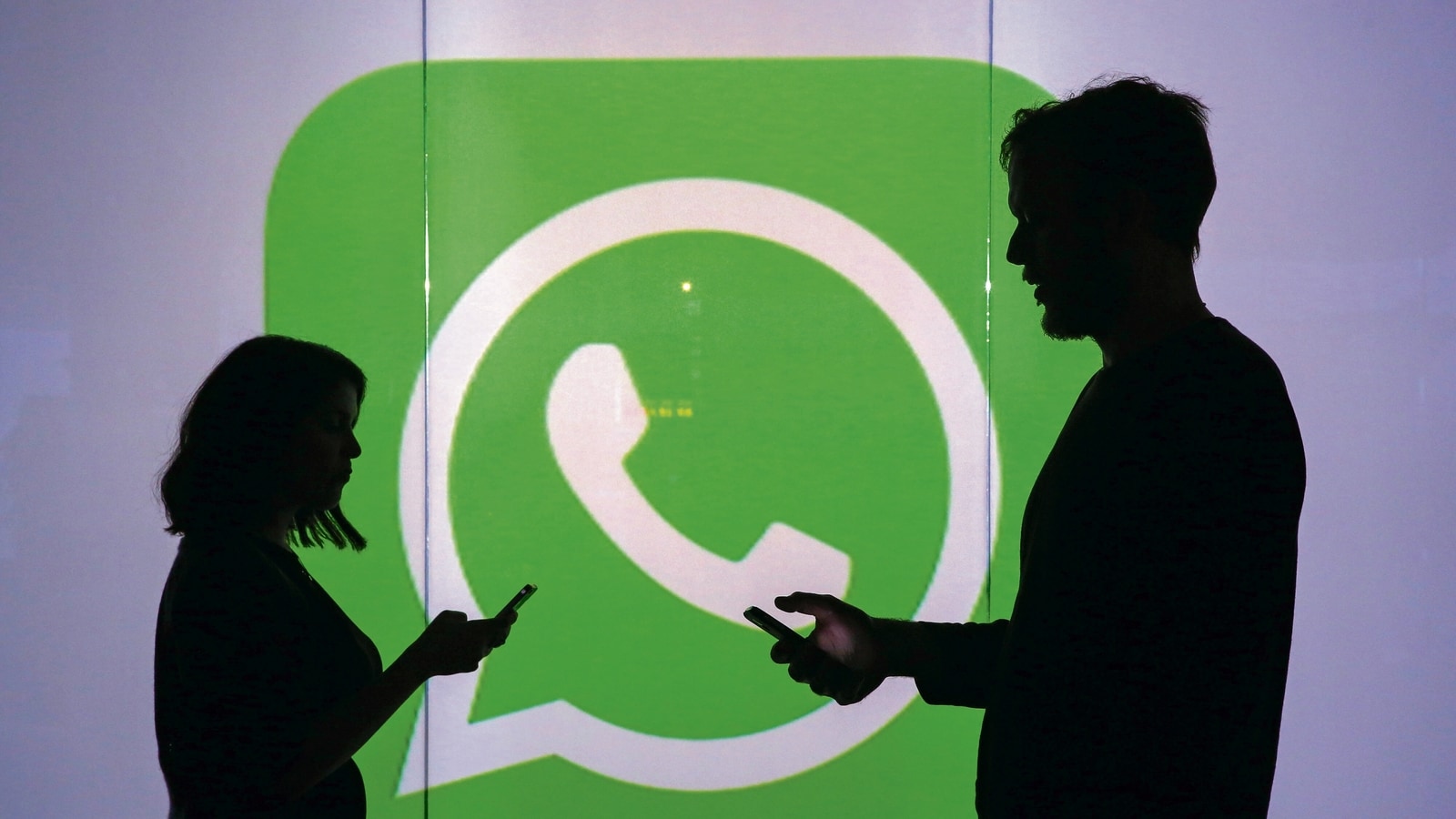 WhatsApp, the instant web-based messaging service used by millions of people across the world, is finally back online on Tuesday morning after an outage that hit the Facebook family of apps on Monday. WhatsApp CEO Will Cathcart tweeted to express his regret over the inconvenience faced by the messaging app’s users and said that it was only a “humble reminder” of how much people and organisations rely on the platform every day. Cathcart said that he was grateful to all those who worked hard to bring the app back online after the technical snag, and added that the WhatsApp team intends to “learn and grow” from this incident.

“We’re entirely back up and running now,” read the tweet posted by the head of Facebook-owned WhatsApp. “We know that people were unable to use WhatsApp to connect with their friends, family, businesses, community groups, and more today – a humbling reminder of how much people and organisations rely on our app every day.”

Cathcart added: “We take our mission seriously, and I’m grateful to everyone who worked hard to bring our service back with the reliability you expect from WhatsApp. We’ll learn and grow from this, and continue working to provide you with a simple, secure, and reliable private messaging app.”

We take our mission seriously, and I’m grateful to everyone who worked hard to bring our service back with the reliability you expect from @WhatsApp. We’ll learn and grow from this, and continue working to provide you with a simple, secure, and reliable private messaging app.

Facebook, Instagram, and WhatsApp came back online only in the early hours of Tuesday, after nearly six hours of an outage that partially paralysed the giant social media network on the internet. The Facebook family of apps went dark on Monday evening (around noon Eastern Time), in what the website monitoring group Downdetector said was the largest such failure the platform had ever seen. While Facebook services started coming back online gradually since this morning, the company said that it might take some time yet “to get to 100 per cent.” Facebook officials repeatedly apologised to “every small and large business, family, and individual” who depends on the social media network.

Facebook co-founder Mark Zuckerberg, too, issued a personal apology to the millions of users who faced hours’ worth of disruption in accessing the Facebook family of apps – Facebook, Instagram, and WhatsApp – from Monday night. Expressing his regret for the inconvenience, Zuckerberg said, “Sorry for the disruption today – I know how much you rely on our services to stay connected with the people you care about.”

Shares of Facebook, which has nearly 2 billion daily active users, fell 4.9 per cent on Monday, their biggest daily drop since last November, amid a broader selloff in technology stocks. Facebook, which is the second-largest digital advertising platform in the world, was losing about $545,000 in US ad revenues per hour during the outage, according to estimates from ad measurement firm Standard Media Index. 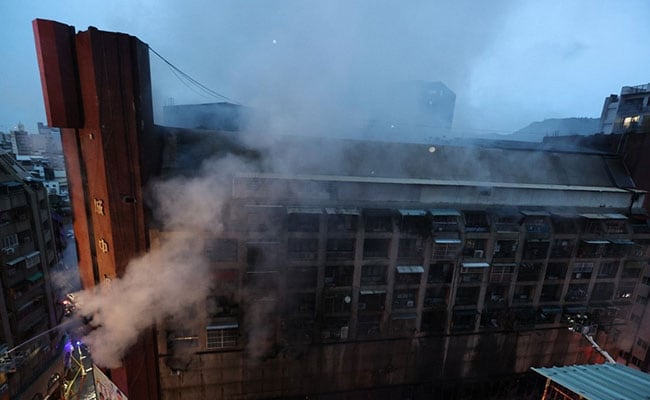 46 Dead, Dozens Injured After Fire Breaks Out In Taiwan Building 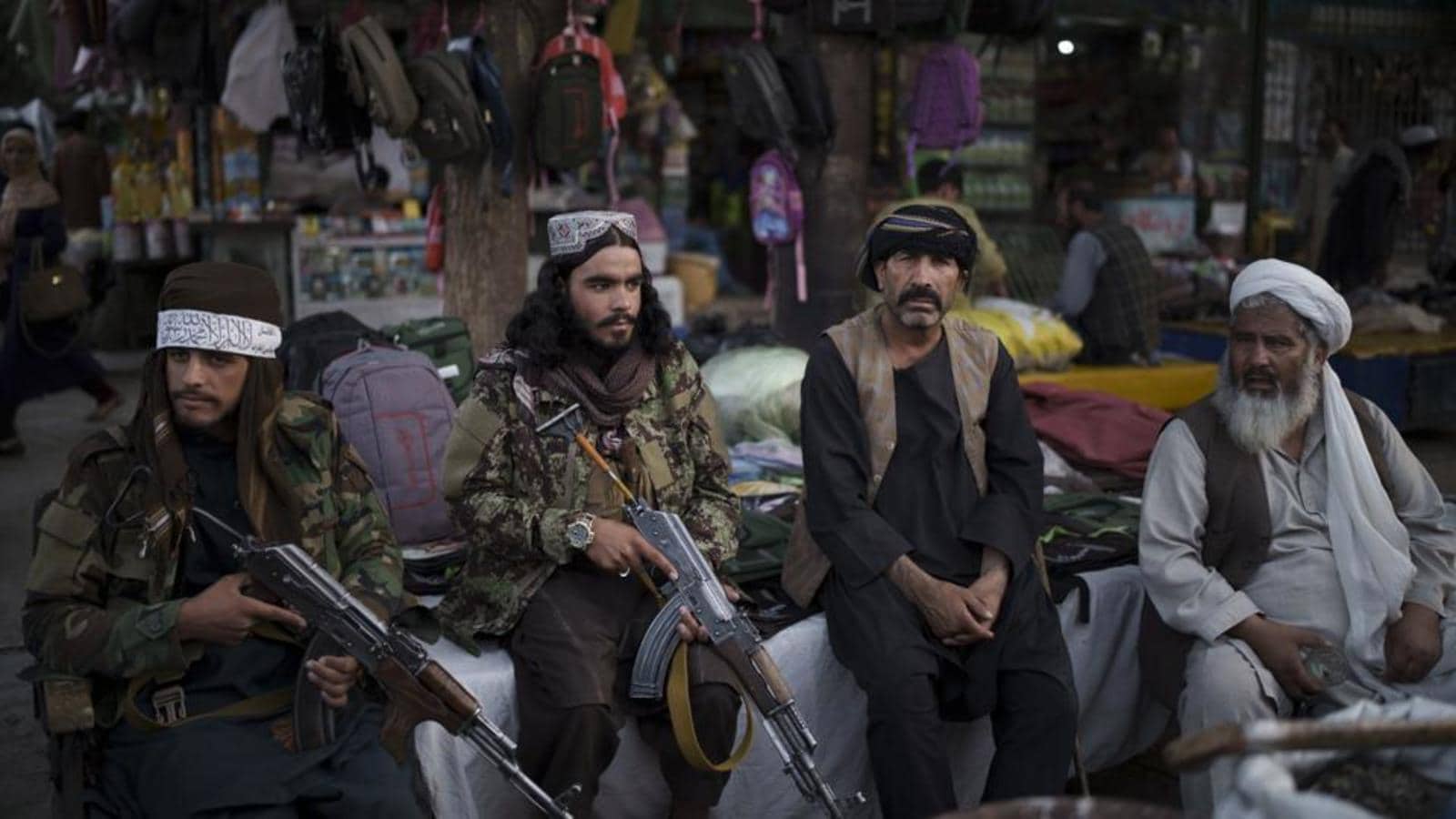 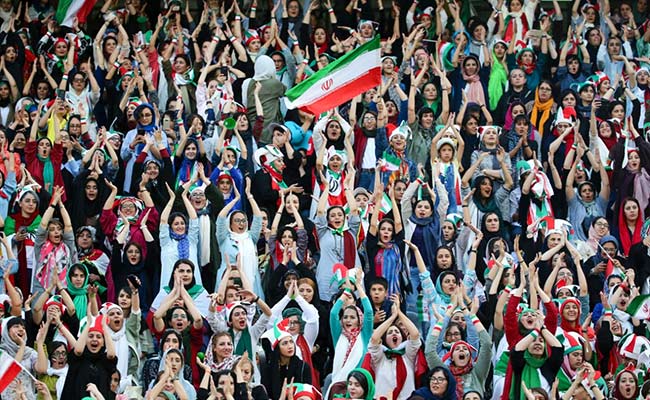