What the ICICI Bank-Videocon Group loan case is all about? 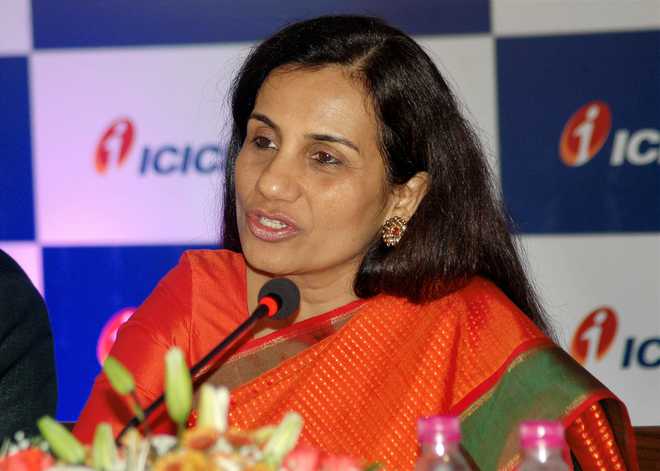 The CBI has arrested former ICICI Bank CEO and MD Chanda Kochhar and her husband Deepak Kochhar in connection with alleged cheating and irregularities in loans sanctioned by the bank to Videocon Group companies.

The CBI had named the Kochhars and Venugopal Dhoot of Videocon Group, along with companies Nupower Renewables (NRL) managed by Deepak Kochhar, Supreme Energy, Videocon International Electronics Ltd and Videocon Industries Limited, as accused in the FIR registered under IPC sections related to criminal conspiracy and provisions of the Prevention of Corruption Act in 2019.

The CBI had alleged that ICICI bank had sanctioned credit facilities to the tune of Rs 3,250 crore to the companies of Videocon Group promoted by Dhoot in violation of the Banking Regulation Act, RBI guidelines, and credit policy of the bank.

It was also alleged that as a part of the quid pro quo, Dhoot made an investment of Rs 64 crore in Nupower Renewables through Supreme Energy Pvt Ltd (SEPL) and transferred SEPL to Pinnacle Energy Trust managed by Deepak Kochhar through a circuitous route between 2010 and 2012, the FIR has alleged.

It is alleged that during the tenure of Chanda Kochhar at ICICI Bank, six loans worth Rs 1,875 crore were cleared for the Videocon Group and its associated companies during 2009-11. In two cases, she was on the sanctioning committees.

The loans were issued in alleged violation of laid-down policies and regulations of the bank, it alleged.

Most of these loans became non-performing assets, causing a loss of Rs 1,730 crore to the bank, it alleged.

A day after the Rs 300-crore loan was disbursed by ICICI Bank to VIEL, Dhoot transferred Rs 64 crore to Nupower Renewables, managed by Deepak Kochhar, on September 8, 2009, it alleged.

The transfer of Rs 64 crore was made from Videocon Industries Ltd through SEPL.

“This was the first major capital received by NRL (Nupower Renewables) to acquire the first power plant. Chanda Kochhar got illegal gratification, undue benefit through her husband from VIL/VN Dhoot for sanctioning Rs 300 crore loan to VIEL,” the FIR alleged.

On May 1, 2009, Chanda Kochhar took over the charge of ICICI Bank as Managing Director and CEO. 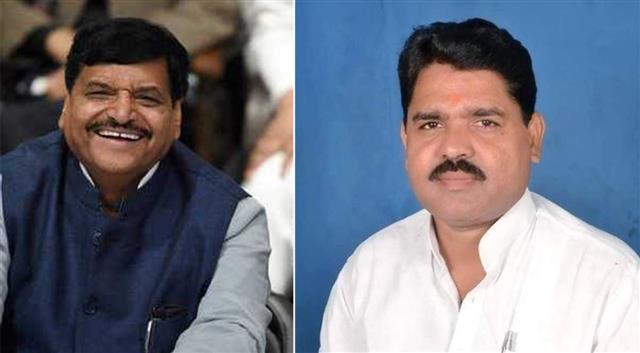 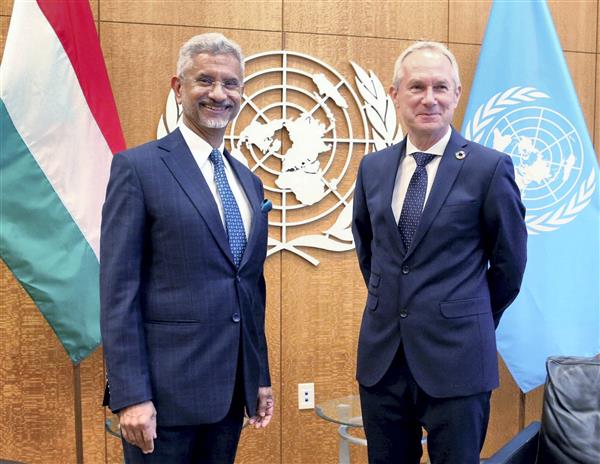