We Had Lot Of Dot Balls, Could Not Rotate Strike: Harmanpreet Kaur On 3rd T20I Loss | Cricket News

India captain Harmanpreet Kaur on Wednesday attributed the 21-run defeat to Australia in the third women’s T20 International due to their inability to rotate strike. Harmanpreet said her side had fancied their chances to chase down 173 but the too many dot balls the hosts batters played meant that they were restricted to 151 for 7 in the end. “Yes, definitely, getting them on 170-odd runs, we really thought we were in with a chance,” Harmanpreet said at the post-match presentation. “But I think there were few overs where we scored less than 6 overs, that cost us. We had lot of dot balls after hitting boundary, we need to rotate strike, but that didn’t happen.

“One of us wanted to stay till the end, but we had to hit boundaries and sometimes you lose wickets when you play like that. We have a deep batting line-up now so it’s not like we have to keep thinking about someone playing till the end.” She said she was happy for the likes of Anjali Sarvani and Renuka Singh.

“Yes definitely, the way they are taking responsibility and playing for the team is outstanding to watch. We are impressed with how they are bowling.” Australia captain Alyssa Healy said, “Tonight, the top order sort of got out of the way and the middle order came and did an amazing job.

“The impact that Harris had was remarkable and I thought Ellyse Perry played an outstanding knock. Very proud of the batting group.” 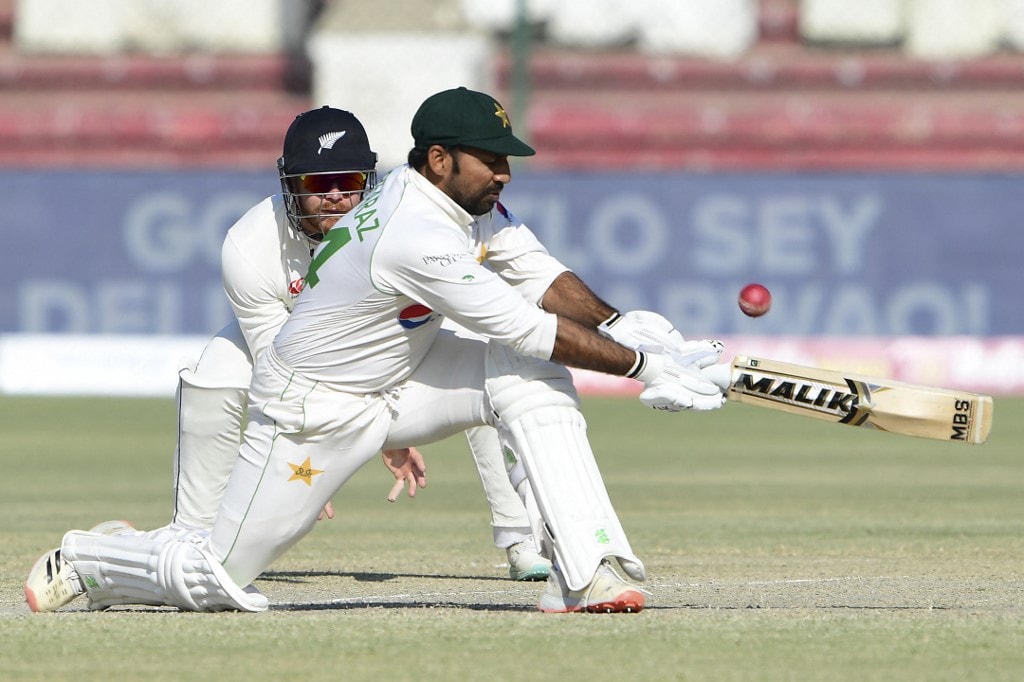