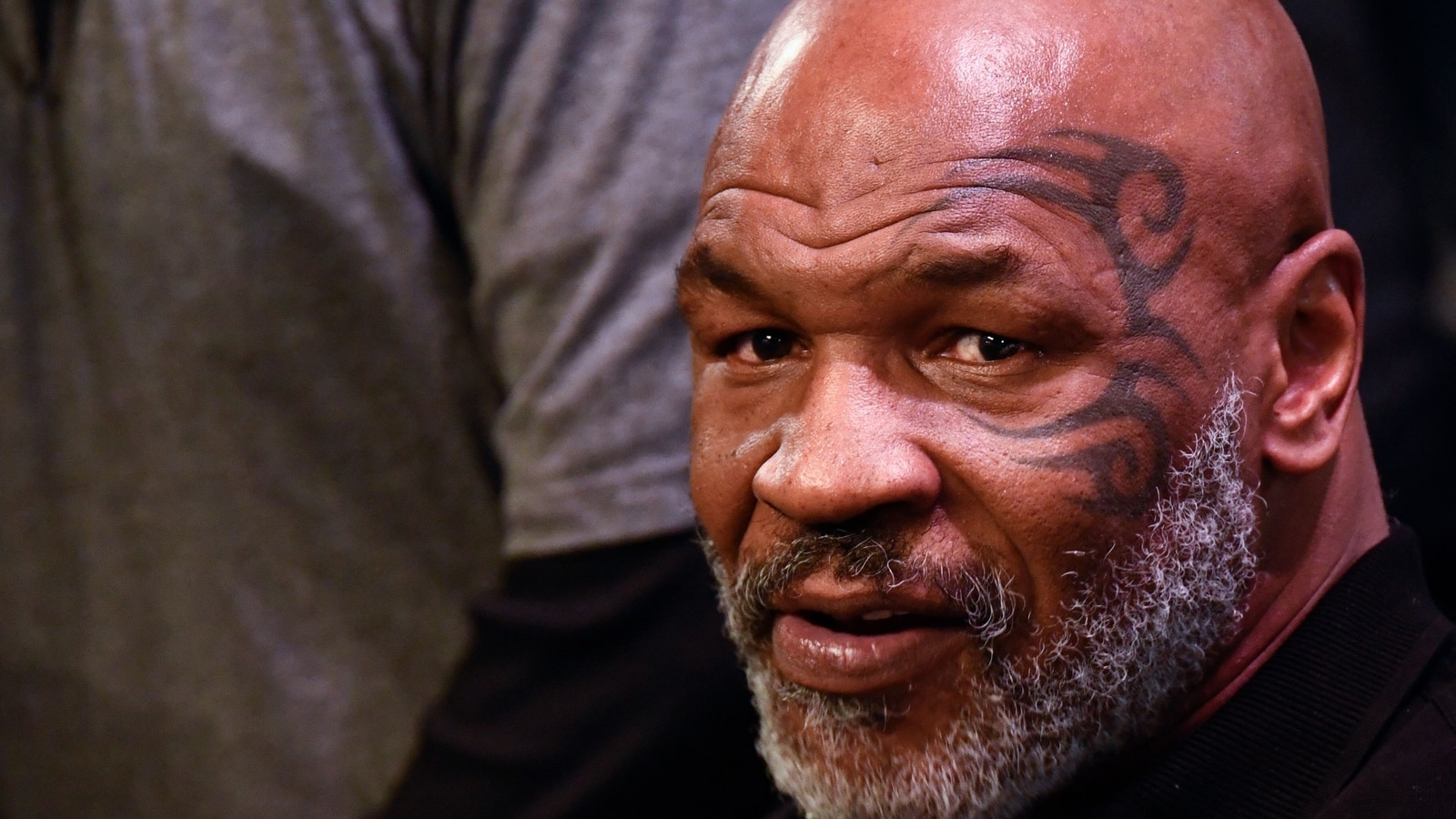 Former boxing champion Mike Tyson was seen repeatedly punching a passenger on a plane before its departure from San Francisco International Airport in the US. According to reports, Tyson was irritated by the man’s continuous attempt to talk to him and got into a physical altercation. A video of the incident, first shared by TMZ, went viral on social media platforms.

Authorities are investigating the incident which took place in the first-class passenger section of a Jet Blue plane bound for Florida.

In the video Tyson can be seen leaning over the back of his seat and punching the unidentified man in the head repeatedly till others intervened.

The man was left bleeding, according to reports.

Prior to the physical altercation, the man can be seen standing over Tyson’s seat, waving his arms and talking animatedly while the former boxer sits quietly.

Another man was taking the video.

“Unfortunately, Mr Tyson had an incident on a flight with an aggressive passenger who began harassing him and threw a water bottle at him while he was in his seat,” representatives for Tyson said in an email to The Associated Press.

“Officers arrived and detained two subjects that were believed to be involved in the incident. One subject was treated at the scene for non-life-threatening injuries. That subject provided minimal details of the incident and refused to cooperate further with the police investigation,” San Francisco Police said in a statement Thursday.

Another passenger on the flight, Sarah Burchfield, said she saw the man – who Tyson punched – at an airport bar earlier appearing loud and quarrelsome.

“The belligerent guy was sitting right behind him (Tyson) and I saw they were interacting,” Burchfield said. A short time later, she heard the confrontation in first class, she said.

Police said the video has been shared with the San Mateo County Sheriff’s Office, which has jurisdiction over the airport. Both men were released pending further investigation, according to the police statement.

Retired from boxing, 55-year-old Mike Tyson has appeared in several movies as himself and as an actor. He is also a podcaster and cannabis entrepreneur. He was in San Francisco for the annual 420 cannabis festival in Golden Gate Park, where he was promoting his cannabis brand Tyson 2.0, SFGate reported.

Tyson became the youngest heavyweight champion in history in 1987 at age 20. During his career he had 50 wins, 44 of them by knockout. In the 1990s Tyson served three years in prison after being convicted of rape. He has maintained his innocence in that case.

Tyson was briefly barred from boxing after infamously biting off part of Evander Holyfield’s ear during a fight in 1997. 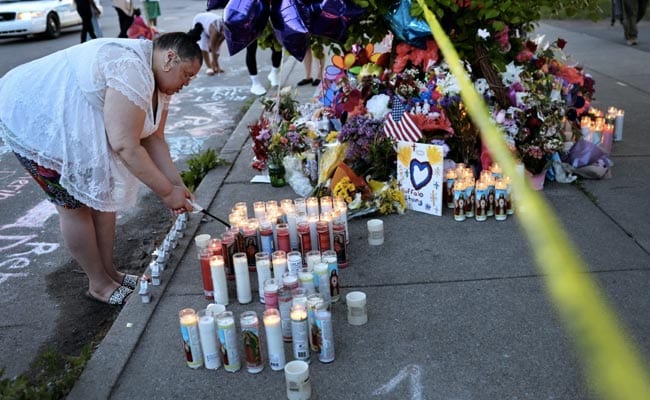 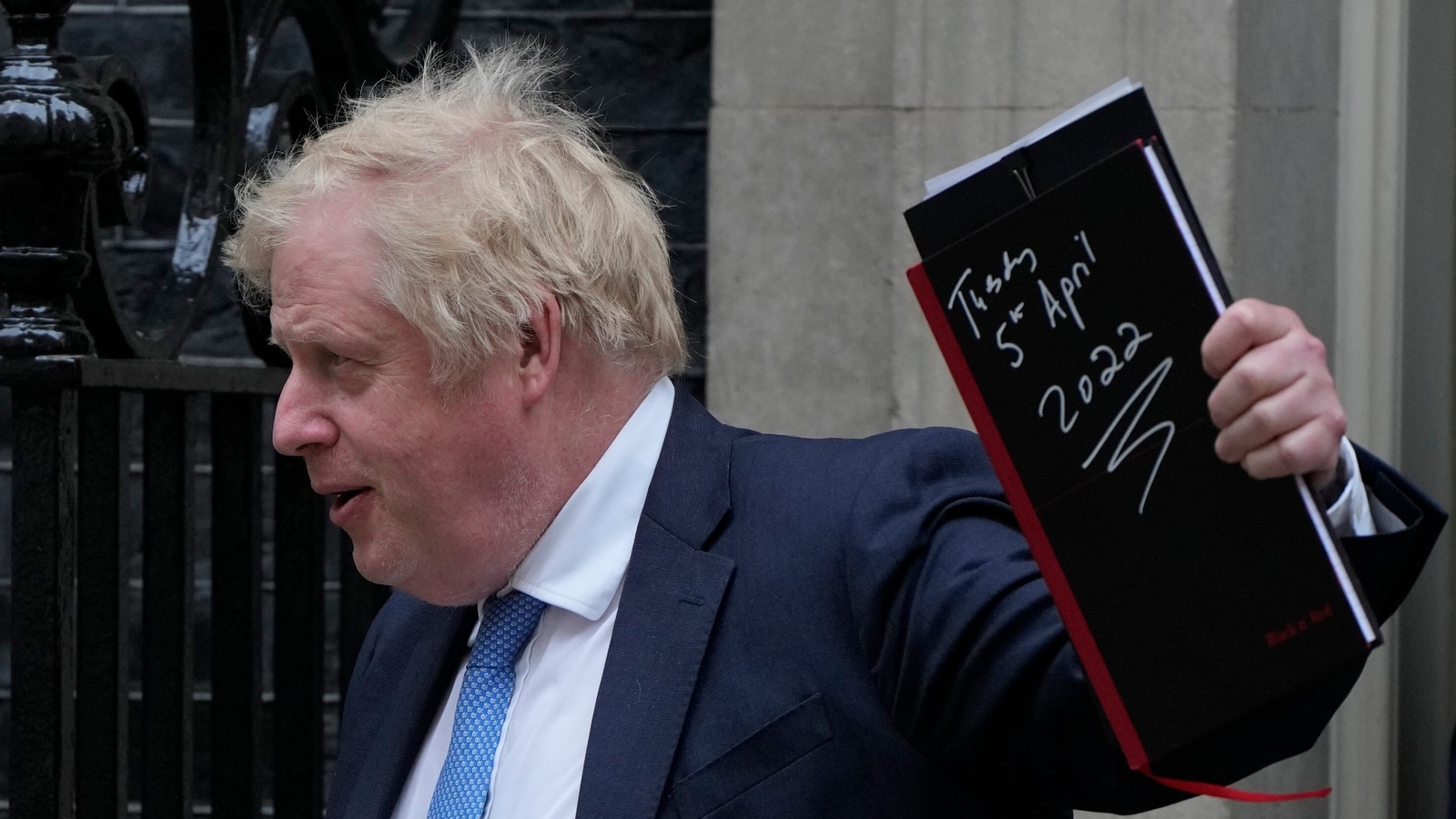 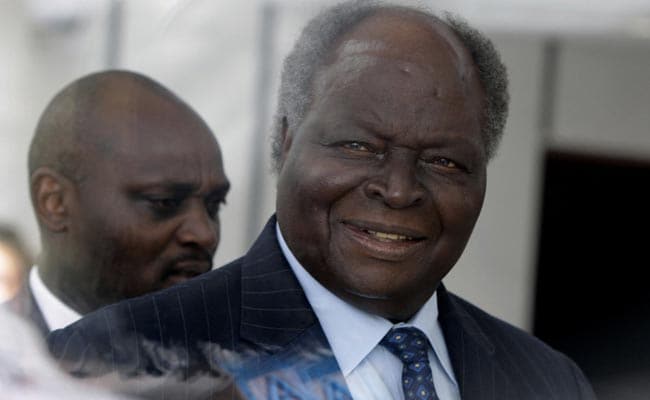 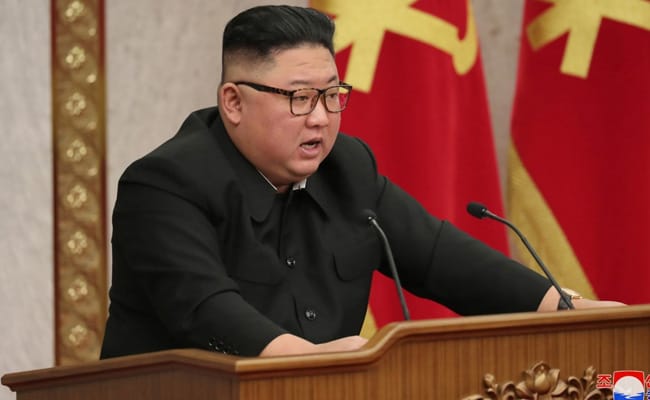