Former Pakistan captain and fast bowling legend Wasim Akram has revealed that he was addicted to cocaine. The 1992 World Cup-winner said this in an interview to the Times, according to a BBC report. Akram said that he has made these revelations in his new autobiography that is soon to be released. Apart from playing a crucial role in Pakistan winning the 1992 World Cup, he also captained his country to the final of the 1999 ICC World Cup and is widely regarded as the best left-arm fast bowler to have played the game.

The 56-year-old said that he started using cocaine while working as a television pundit around the world.

“The culture of fame in south Asia is all consuming, seductive and corrupting. You can go to 10 parties a night, and some do. And it took its toll on me. Huma’s last selfless, unconscious act was curing me of my drug problem. That way of life was over, and I have never looked back,” BBC.co.uk quoted Akram as saying to The Times.

Akram revealed that he at first tried to keep this part of his life a secret from his first wife Huma.

“It started innocuously enough when I was offered a line at a party in England; my use grew steadily more serious, to the point that I felt I needed it to function.

“Huma, I know, was often lonely in this time, she would talk of her desire to move to Karachi, to be nearer her parents and siblings. I was reluctant.

“Why? Partly because I liked going to Karachi on my own, pretending it was work when it was actually about partying, often for days at a time,” Akram was quoted as saying.

Akram represented Pakistan in 104 Tests, picking up 414 wickets, which remains the highest for a Pakistani bowler. He also picked 502 wickets in 356 ODIs. 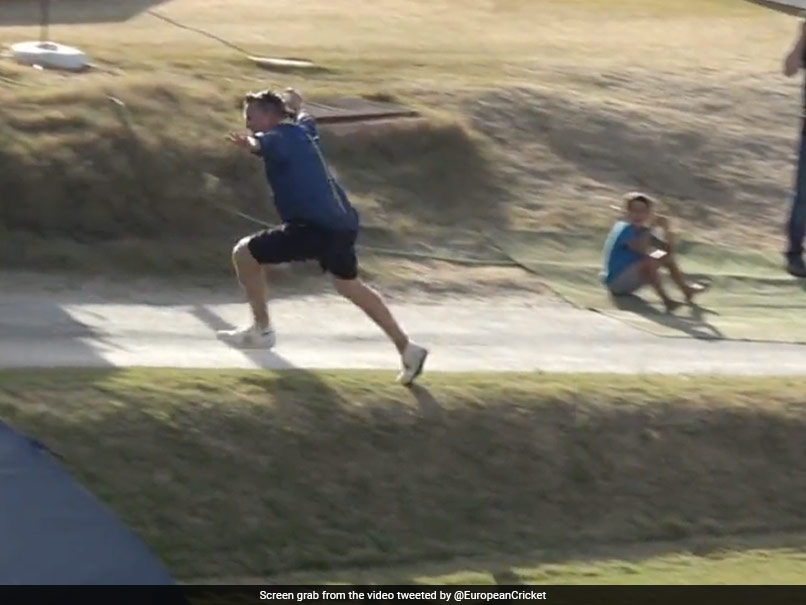