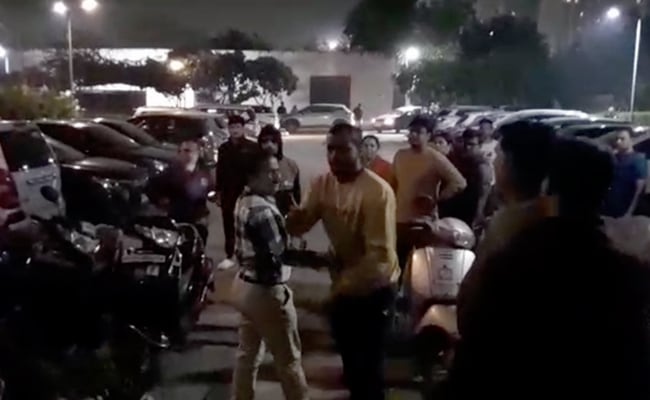 Flowerpots and some bricks were used, too, during the fight at Hyde Park, Sector 78, Noida. (Video grab)

Videos showing a fight between two groups of residents at Hyde Park, a housing society in Noida’s Sector 78, have gone viral, along with allegations that some politically connected people flashed a dagger too. This is the second such incident at this society in a month, and yet again the resident body elections are said to be the reason.

In one of the two latest videos from Thursday night, some residents are seen abusing and aggressively asking some people in a car to get out. They can be heard saying that the car’s occupants are drunk.

The other video shows people charging at each other, getting into fistfights and running — all this while cursing each other in Hindi. Those in the fistfights are mostly men, while some women are seen abusing and shouting at one of the groups.

Police said the fight was part of an ongoing dispute after elections to the society’s Apartment Owners’ Association (AOA).

Some residents also held a sit-in at the society gates and were later pacified.

In a case filed later by society resident Tarun Bhardwaj, a former executive member of the association, Pushpendra Singh, had come to meet him at his home, and allegedly started abusing him. Pushpendra Singh later called three others — two are named, Abhishek Tiwari and Kunal — who were drunk and assaulted Tarun Bhardwaj, says his complaint in the FIR. No one has been arrested so far; charges include those for assault, criminal intimidation and house trespass.

One of the groups accused the other side of misbehaving with women, said area police officer Sharad Kant, adding that some of those involved were “in an inebriated state”.

Last month, too, a row between two groups of residents at this complex turned into into a free-for-all with noisy fistfights and hair-pulling caught in a viral video. That fight began after security guards were accused of manipulating the voting to help one of the groups. That fight had ended when the police arrived. 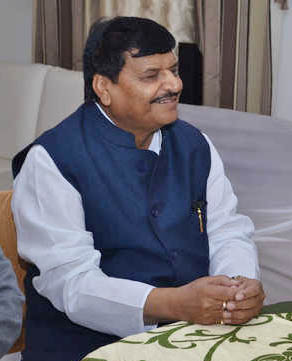 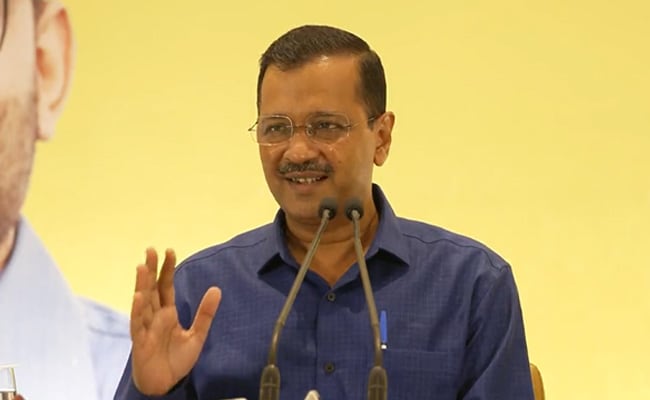 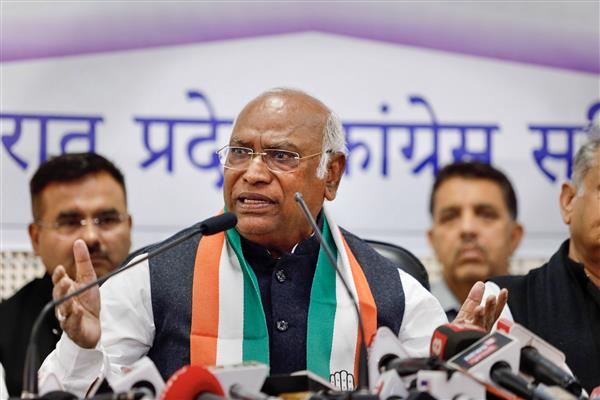 5 Killed, 10 Injured In Shooting At Protesters In Busy Iran Market