US Woman, Missing Since Trip With Boyfriend, Confirmed Dead In Homicide: FBI

The FBI on Tuesday confirmed a body found in Wyoming is missing woman Gabrielle “Gabby” Petito, whose recent disappearance gripped the United States, with the local coroner saying her death was a homicide.

The Teton County coroner said the body found Sunday was that of Petito, and “initial determination for the manner of death is homicide. The cause of death remains pending final autopsy results,” an FBI statement read.

US authorities launched a massive search for 22-year-old Petito when her family filed a missing person report on September 11, after she mysteriously vanished during a road trip with her boyfriend.

Petito quit her job and packed her life into a camper van for a cross-country adventure in July with her boyfriend Brian Laundrie, 23, documenting their journey in a stream of idyllic-seeming Instagram posts.

Laundrie was declared a “person of interest” in the case and declined to cooperate with the police. The mystery deepened after he also went missing.

In their statement, the FBI urged anyone with information about Laundrie’s “role in this matter or his current whereabouts” to contact them. 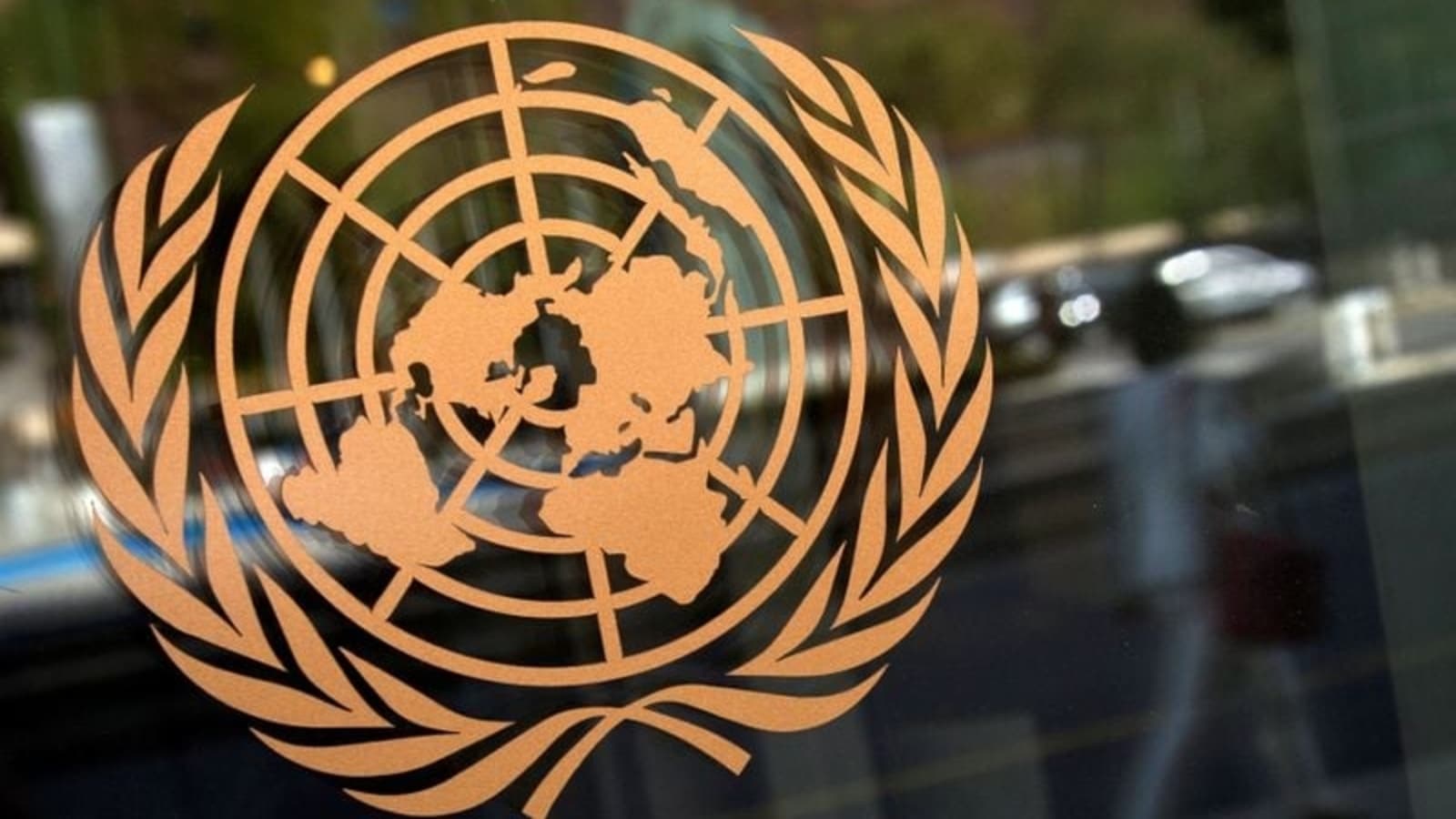 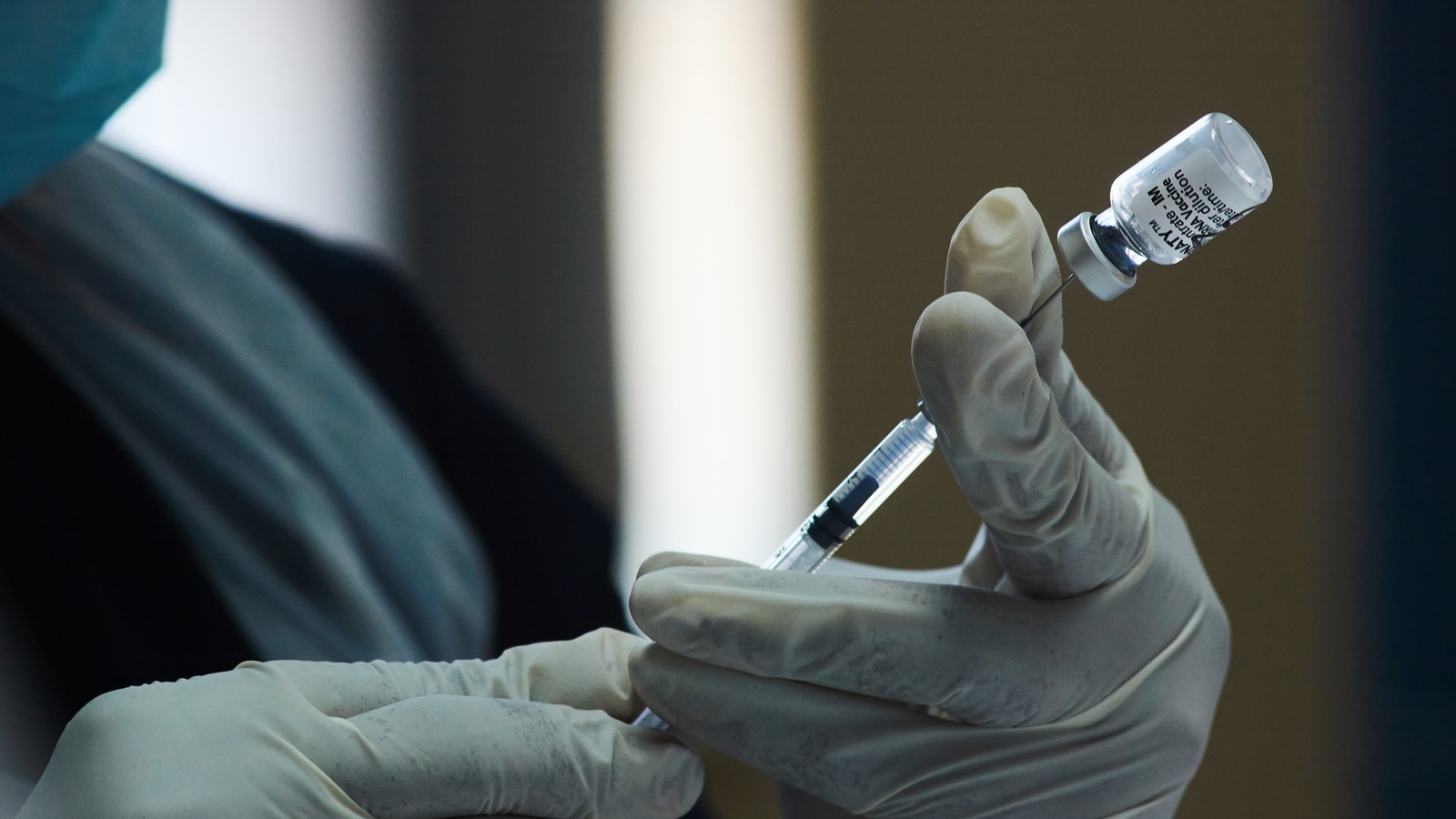 Amid Covid-19 spike, UK set to open up vaccine bookings for children aged 12-15 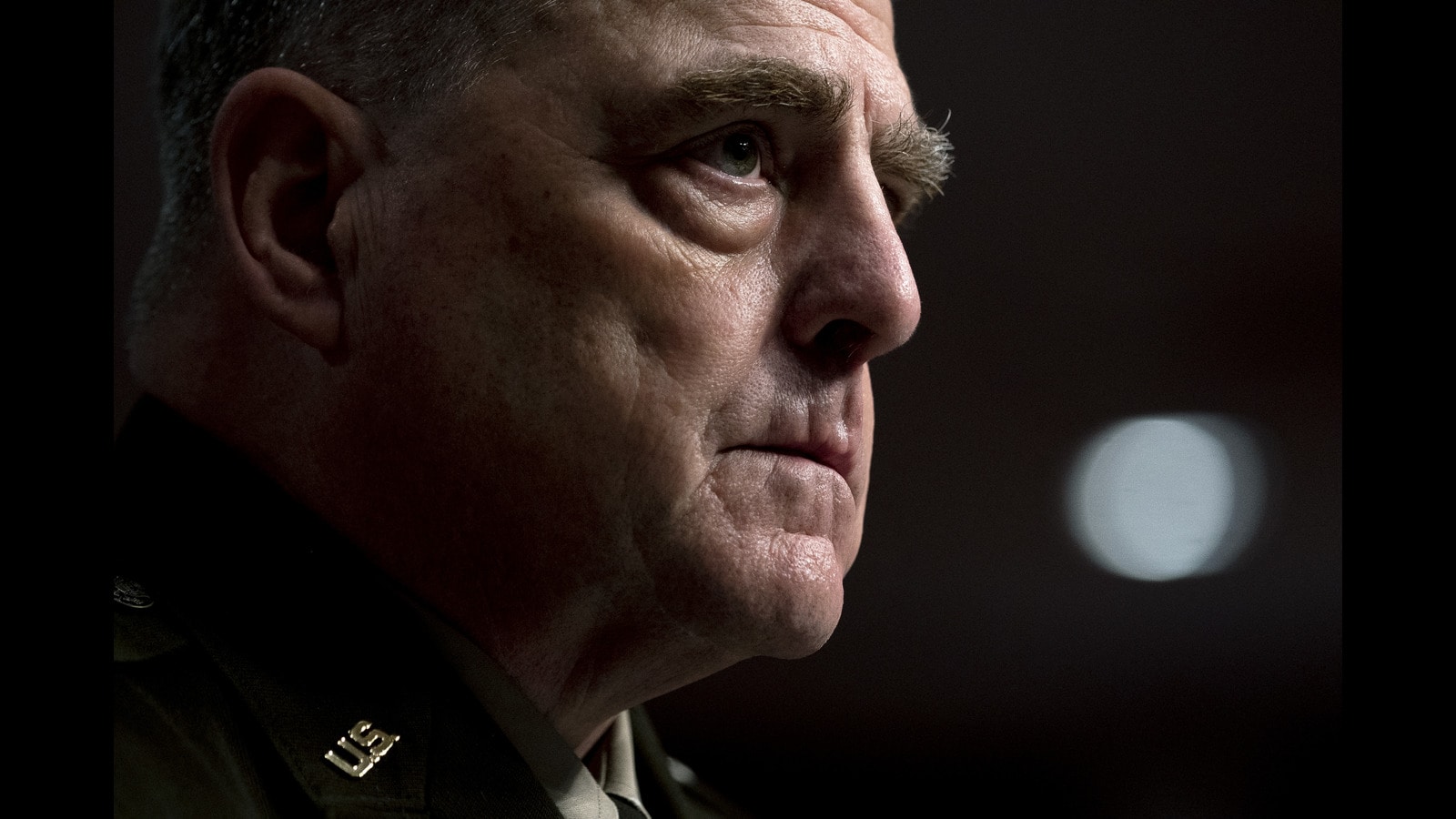