US to approve Ukraine aid including arms after Zelensky visit U.S. lawmakers were expected to approve a $45 billion aid package for Ukraine on Friday, as President Volodymyr Zelenskiy returned from Washington with the promise of Patriot missiles to help fend off Russia’s invasion.

The military and economic assistance, part of a wider government spending bill, follows U.S. aid worth around $50 billion sent to Ukraine this year as well sanctions imposed on Russia by the West that now include a cap on Russian oil prices.

Russia responded to the cap on Friday by threatening to cut oil output by 5%-7% early next year through halting sales to countries that support a measure that seeks to limit Moscow’s ability to fund the war.

Zelenskiy has long sought Patriot missiles to help counter Russian air strikes, which have razed cities, towns and villages during 10 months of conflict and knocked out power and water supply across the country over the past three months.

U.S. officials say, however, that the single Patriot battery that President Joe Biden told Zelenskiy would be supplied to Ukraine would not change the course of the war.

Washington and its allies have been unwilling to supply Kyiv with modern battle tanks and long-range missiles called ATACMS that could reach far behind frontlines and into Russia itself.

On Thursday, the U.S. Senate approved $44.9 billion in new Ukraine aid as part of a U.S. government funding bill.

On Friday, the debate shifted to the floor of the Democratic-led House of Representatives, discussing the giant $1.66 trillion spending bill that includes the Ukraine funds. A vote was expected later on Friday although the timing was not certain.

Kyiv and the Biden administration are wary that retaining U.S. Congressional support for aid could become more complicated when Republicans take a narrow majority in the House early in the new year.

A small number of rightwing Republicans oppose aid and other lawmakers have called for tighter oversight.

Even as it fights for its survival, Ukraine is pursuing a fight against domestic corruption to help reassure international donors that their money will be spent well. 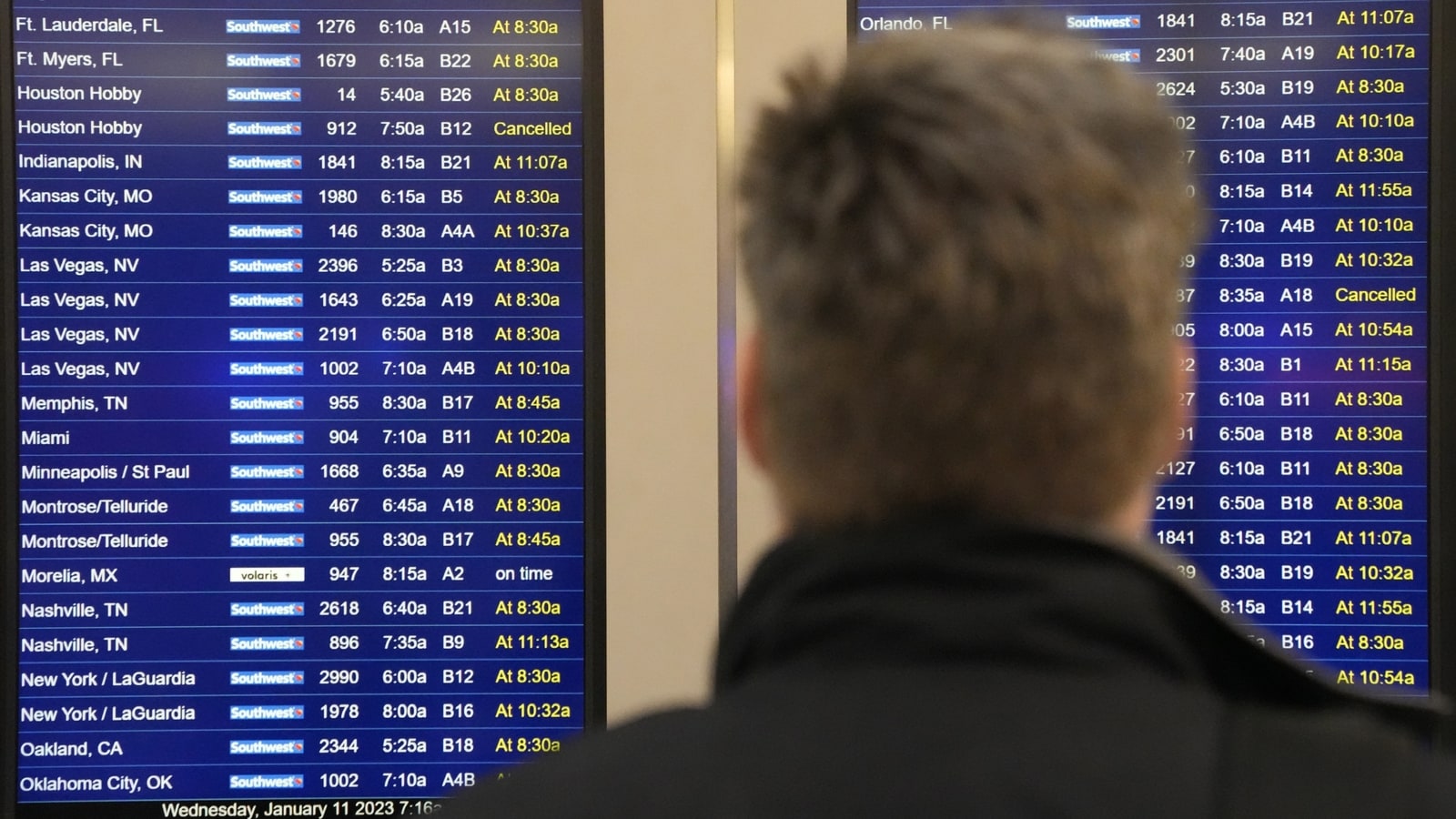 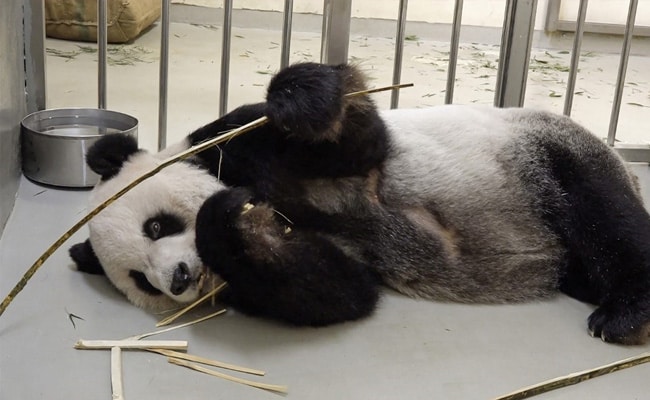 Zelensky At Golden Globe Awards: “There Will Be No Third World War” 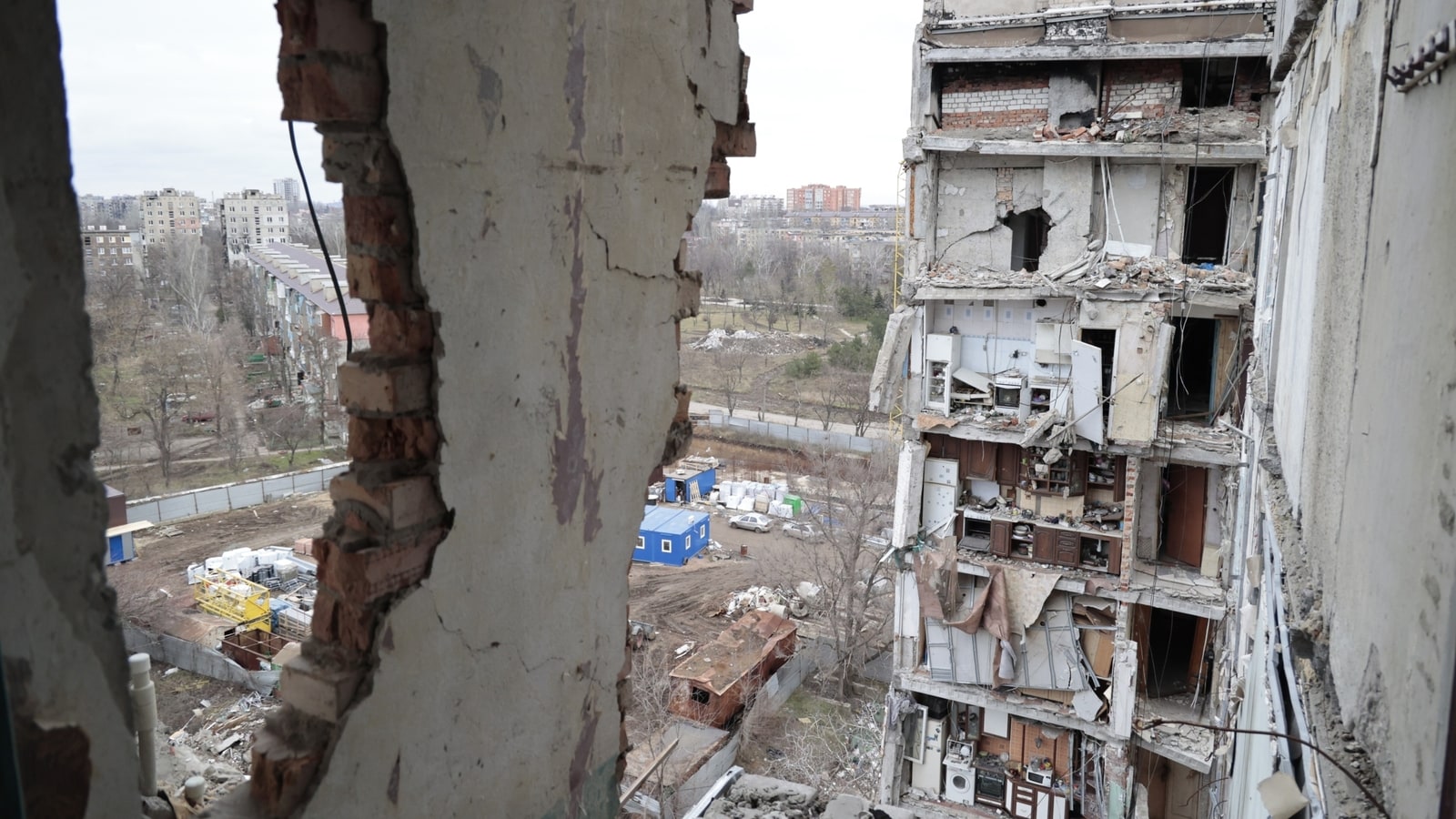