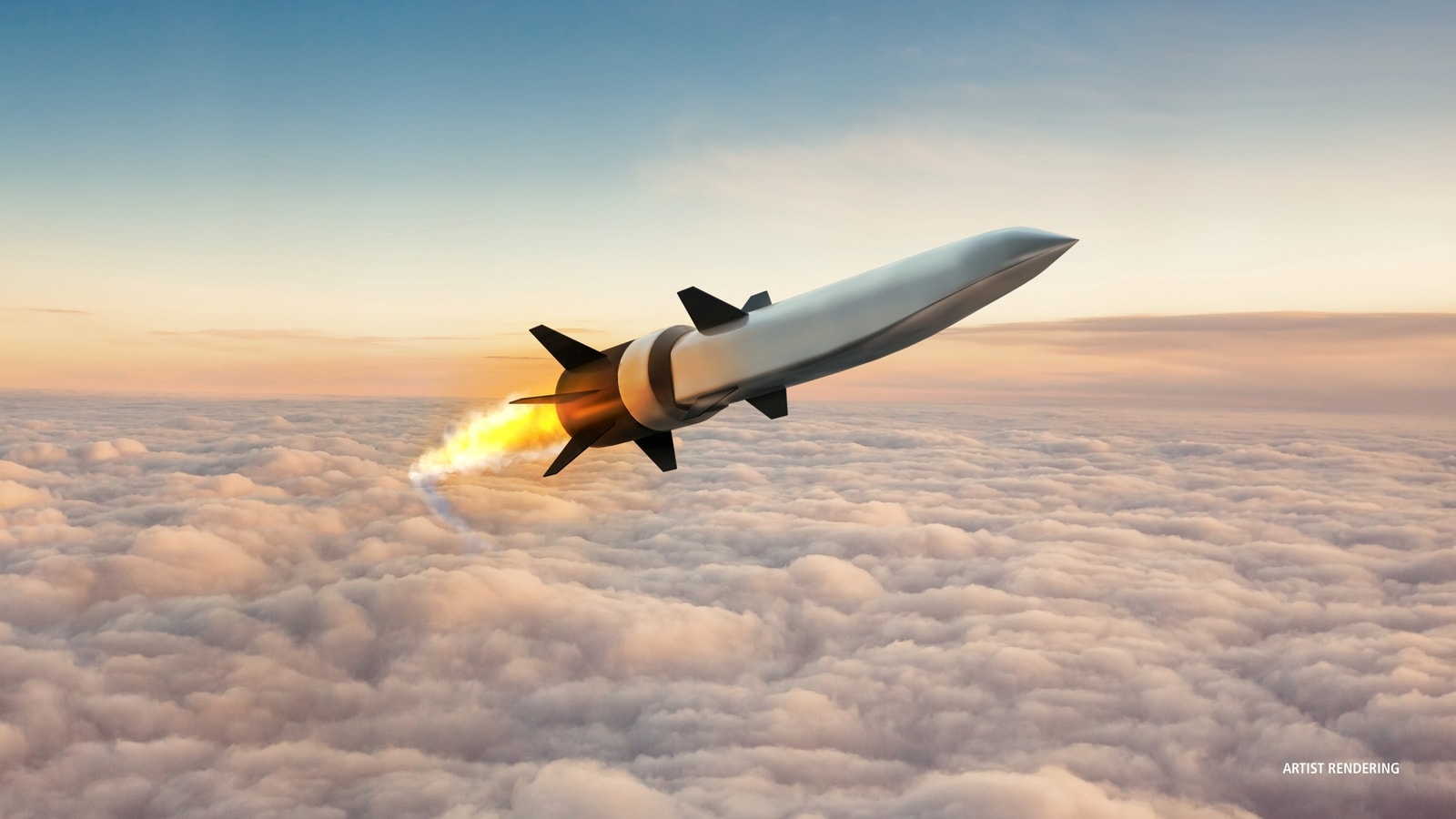 The United States has tested an air-breathing hypersonic weapon capable of speeds faster than five times the speed of sound, marking the first successful test of the class of weapon since 2013, the Pentagon said on Monday.

The test took place as the United States and its global rivals quicken their pace to build hypersonic weapons – the next generation of arms that rob adversaries of reaction time and traditional defeat mechanisms.

In July, Russia said it had successfully tested a Tsirkon(Zircon) hypersonic cruise missile, a weapon President Vladimir Putin has touted as part of a new generation of missile systems without equal in the world.

“This brings us one step closer to transitioning HAWC to a program of record that offers next generation capability to the U.S. military,” said Andrew Knoedler, HAWC program manager in DARPA’s Tactical Technology Office. There is no target date for that transition, but Knoedler told Reuters, “we are readying our next vehicles and working toward additional flight tests later in the year.”

Hypersonic weapons travel in the upper atmosphere at speeds of more than five times the speed of sound, or about 6,200 kilometers (3,853 miles) per hour.

“The missile, built by Raytheon Technologies, was released from an aircraft seconds before its Northrop Grumman scramjet (supersonic combustion ramjet) engine kicked on,” DARPA said.

“The United States, and our allies, must have the ability to deter the use of these weapons and the capabilities to defeat them,” he said.

“Investments in hypersonic strike have begun to pay dividends, answering the progress already made by the likes of Russia and China,” Tom Karako, an analyst at the Center for Strategic and International Studies, told Reuters.

“The HAWC vehicle operates best in oxygen-rich atmosphere, where speed and maneuverability make it difficult to detect in a timely way. It could strike targets much more quickly than subsonic missiles and has significant kinetic energy even without high explosives,” DARPA said in a statement. 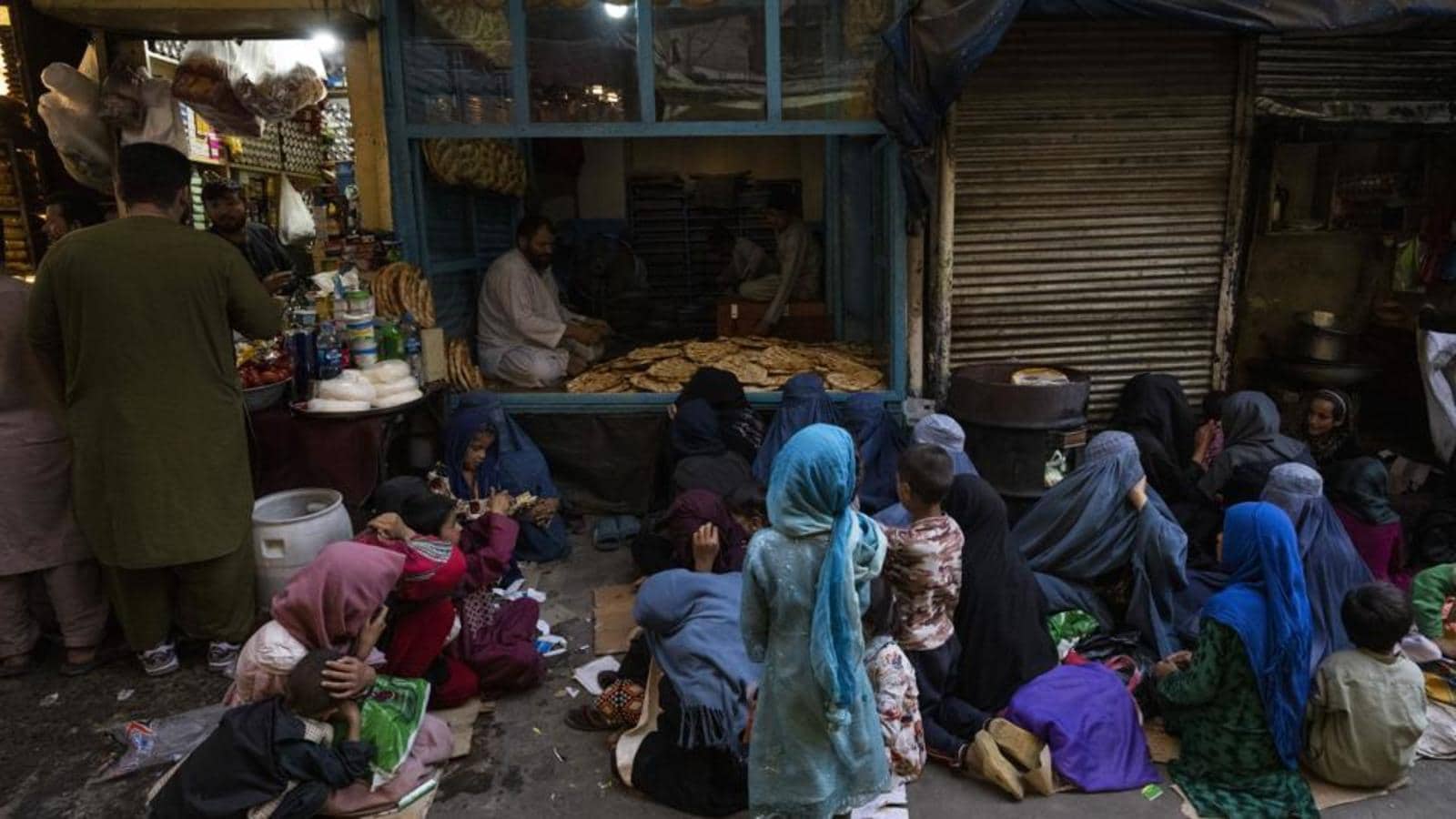 UNSC extends mandate of aid mission in Afghanistan by 6 months 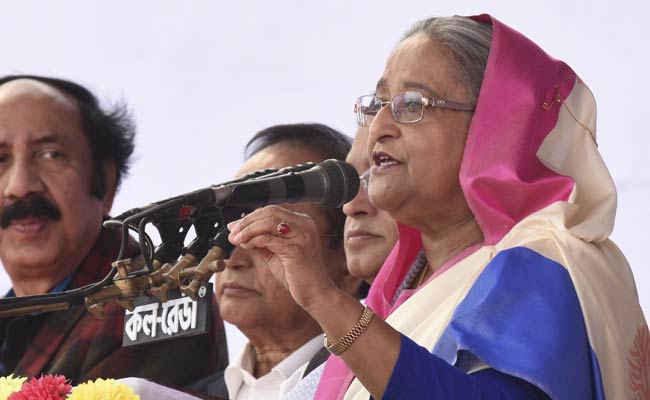 Australia Retaliates In Submarine Row: “French Deal Not In Our Interest”