UP woman booked for drowning 5 puppies in pond 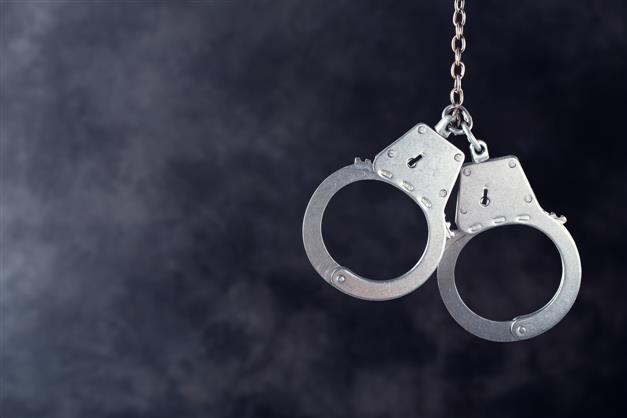 A woman was booked for allegedly drowning five newborn puppies in a pond, police said on Thursday.

Police have recovered the carcass of the pups and sent them for a post-mortem examination.

Superintendent of Police (Rural) Siddharth Verma said a case has been registered against one Anita Devi and her husband Suryakant alias Bhura under the Prevention of Cruelty to Animals Act 1860 and Section 429 (mischief by killing or maiming animal) of the IPC on the complaint of her neighbour Vibhor Sharma.

According to the police, a woman allegedly threw barely a day-old puppies in a pond in Basai village of the Bisauli police station area of the district during the wee hours of Thursday that resulted in their death.

On getting information about the incident, animal activists reached the spot and informed the police.

On November 25, a man was booked here for killing a rat by drowning it in a drain. 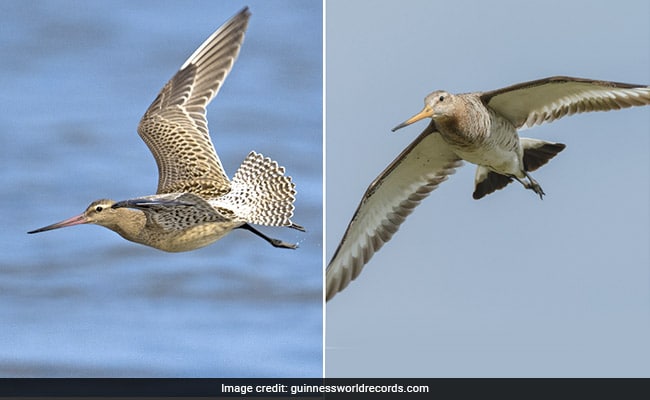 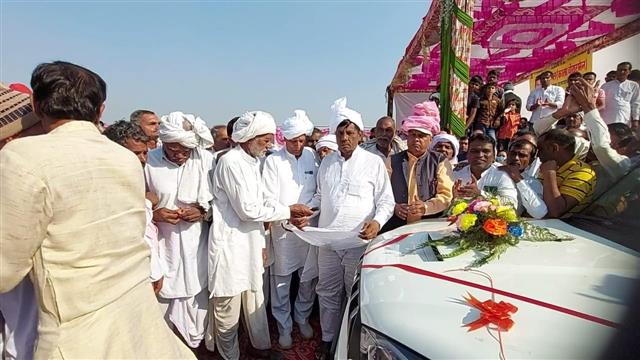 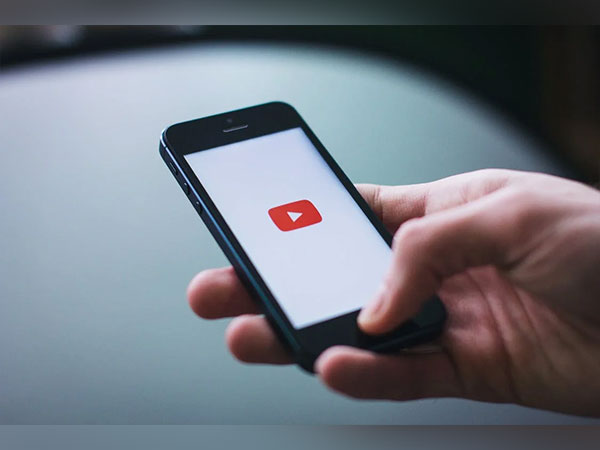 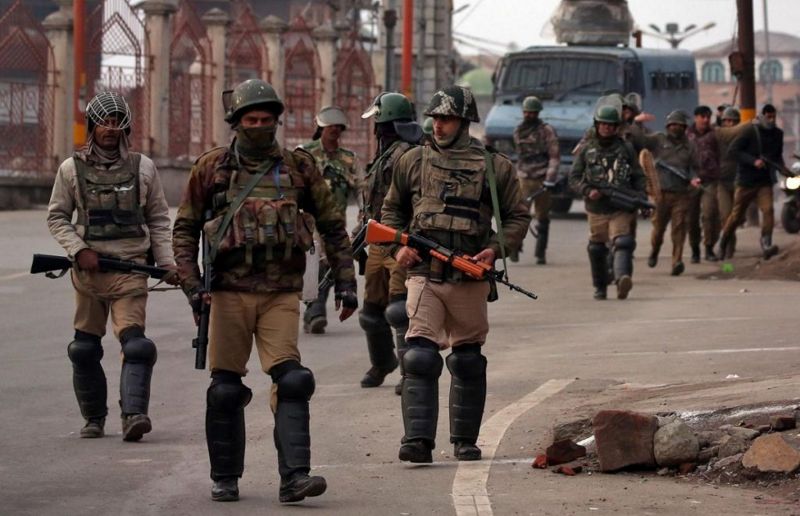