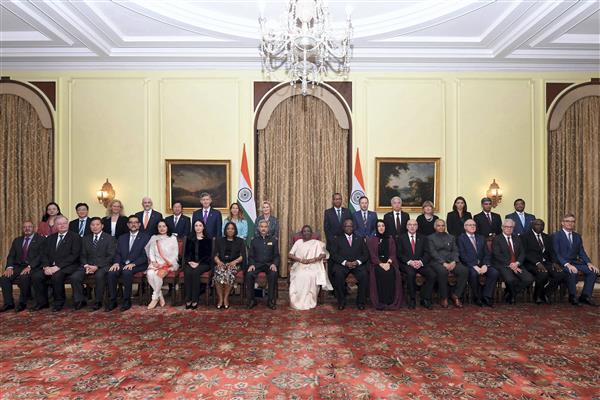 Welcoming the delegation members, the President appreciated their gesture of commencing their visit by paying tributes to the 26/11 victims in Mumbai.

She said that India as the world’s largest democracy, with one of the most open and diverse societies in the world, has been a victim of terrorism for decades. India has a national commitment to fight the evil of terrorism, in all its forms and manifestations.

She emphasised that zero tolerance to all acts of terror, irrespective of its motivations, should continue to be the guiding approach of the international community in shaping the global counter terror architecture, said a Rashtrapati Bhavan press release. 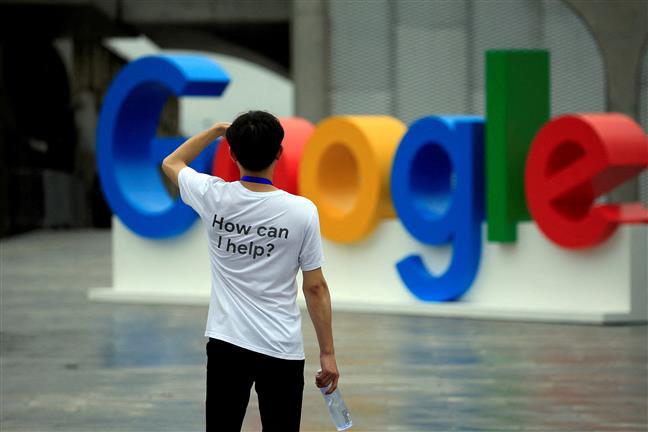 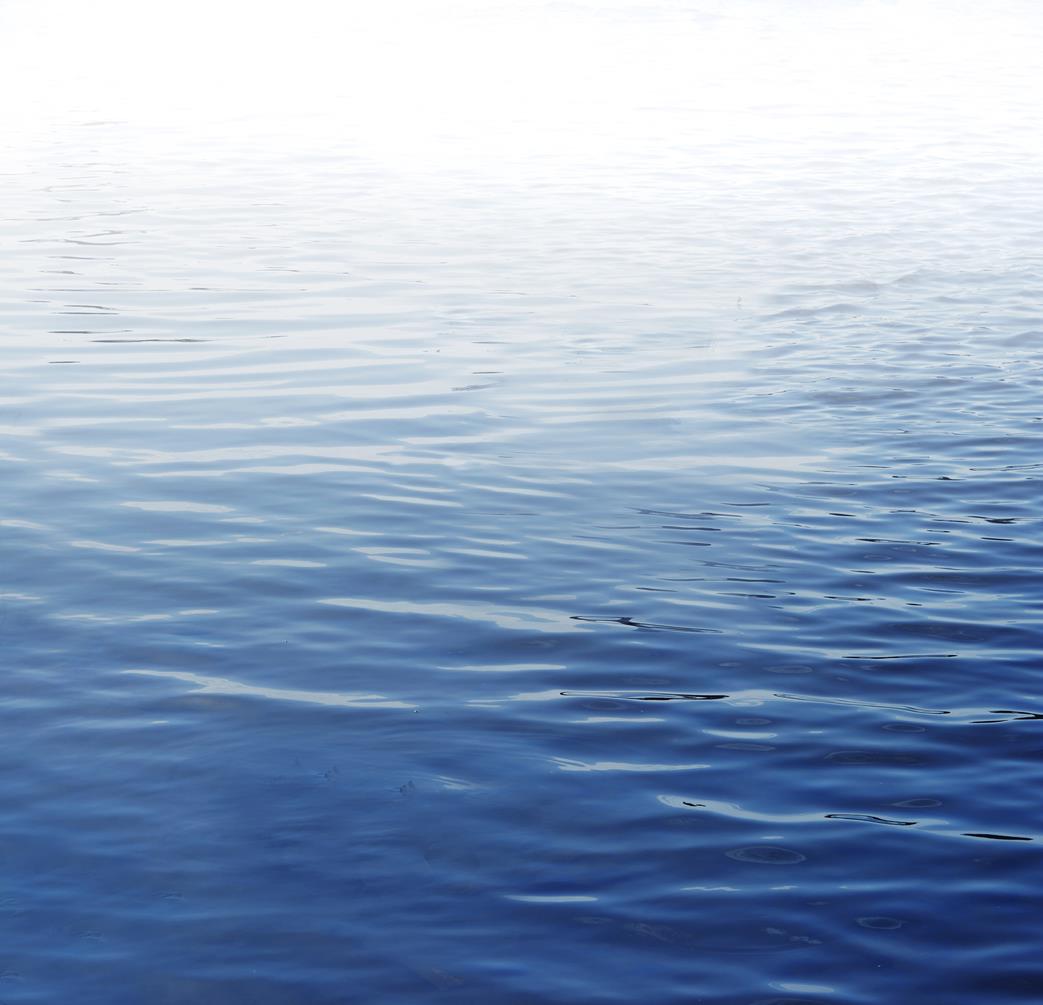 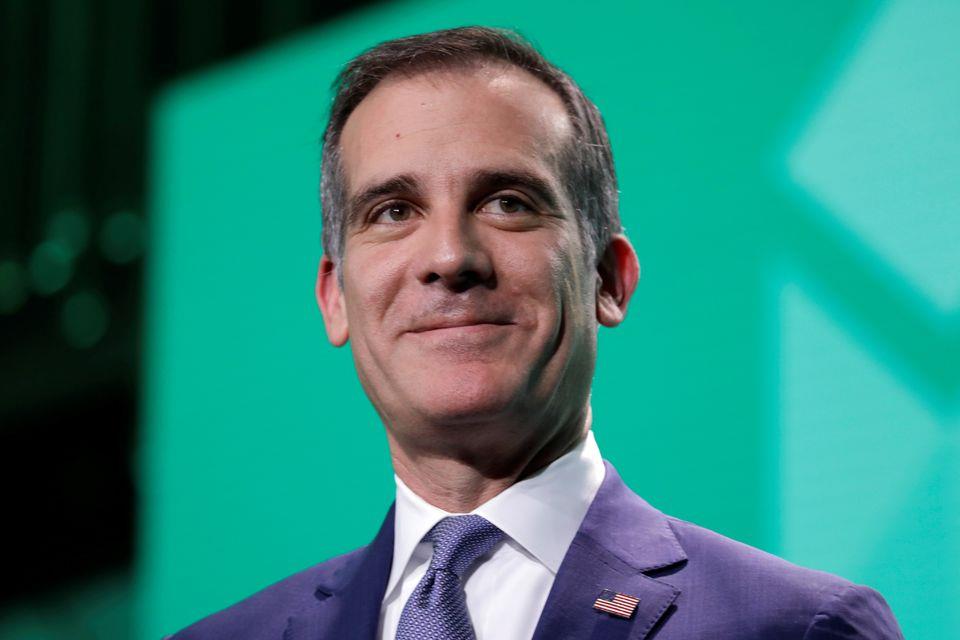 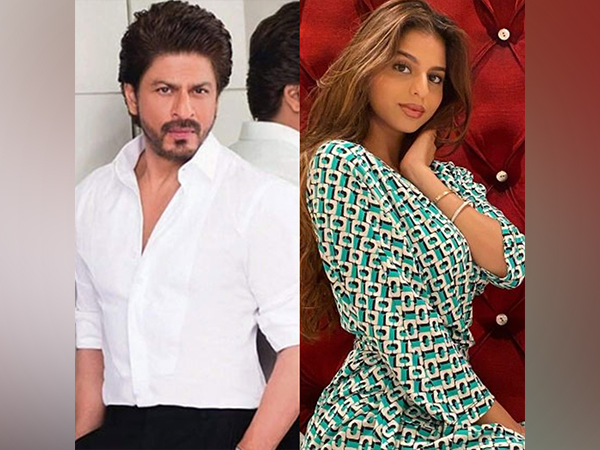