Zelensky said on Monday that Russia has started offensive in east Ukraine.

Ukraine’s presidential chief of staff said on Monday that “the second phase of the war has started,” referring to Russia’s new assault in eastern Ukraine. His words echoed those of Ukraine’s top security official, who said earlier that Russia had launched its new offensive on Monday morning.

“Believe in our army, it is very strong,” chief of staff Andriy Yermak wrote on the Telegram messaging app, assuring Ukrainians that Ukraine’s forces could hold off the offensive. 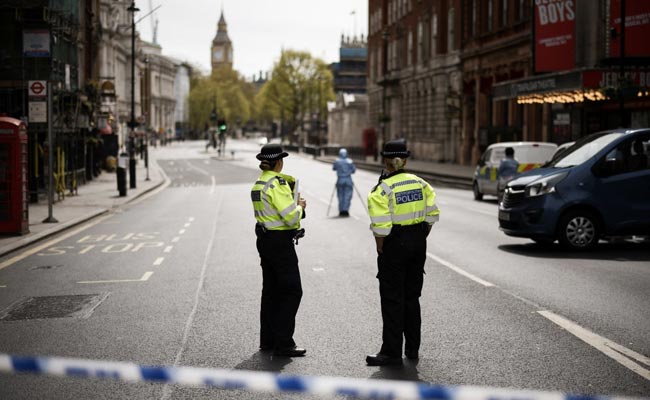 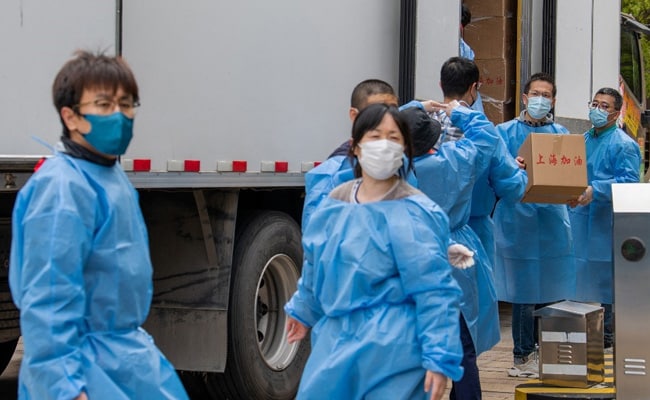 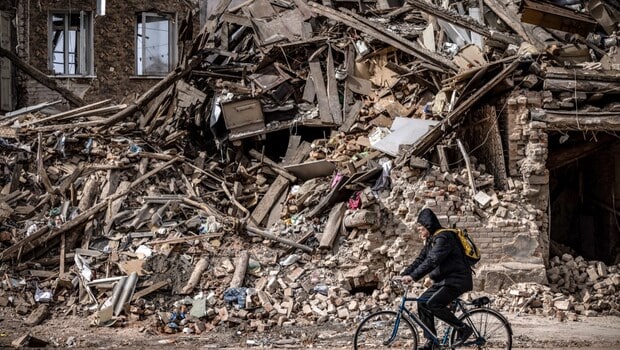 Complete Russian Energy Embargo Is What We Want, Ukraine Asserts 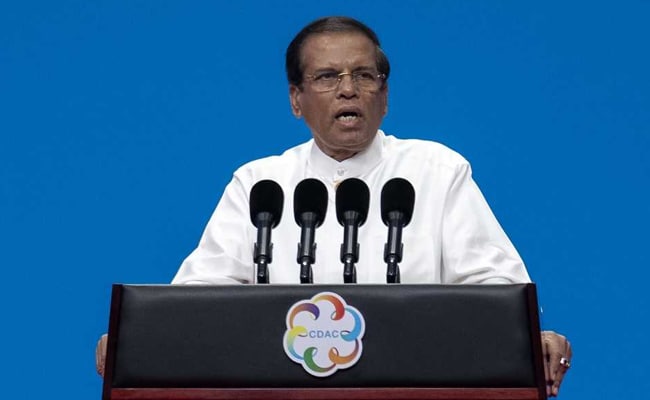