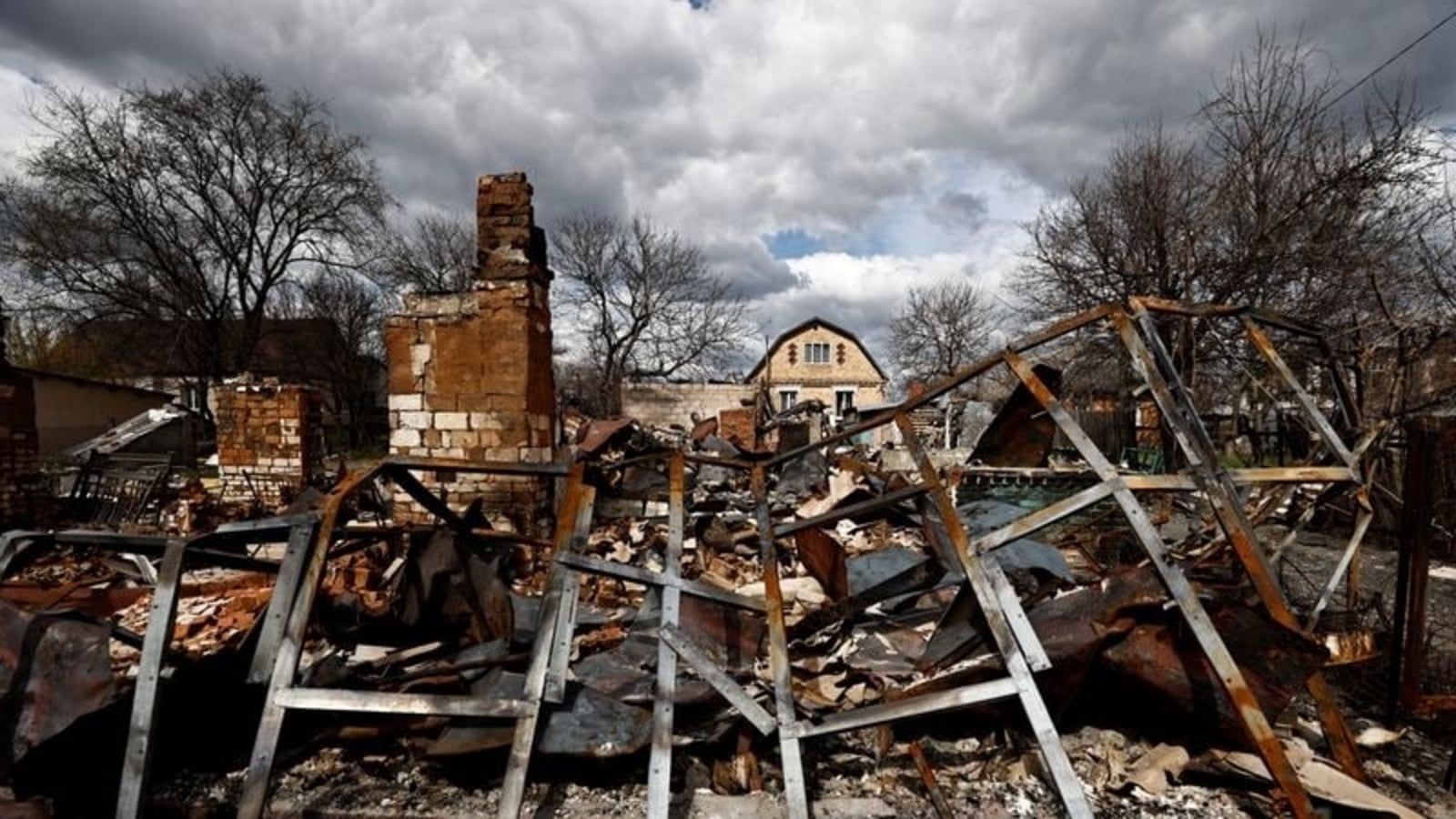 The United Kingdom’s defence ministry on Monday, in its latest updates on the situation in Ukraine, said the resistance by the war-hit nation “has severely tested the Russian forces” and “has diverted men and material”. “Russian commanders will be concerned by the time it is taking to subdue Mariupol,” it added. The updates came as the strategic port city of Maripol – under attack for seven weeks – faced intensified violence even as Kyiv claimed “it would fight till the end”.

The UK further said that the “effort to capture Mariupol has come at significant cost to its residents.” Thousands of people have been killed and several properties have been destroyed due to Russia’s constant shelling in the besieged city of Mariupol. Over five million people have also left their homes for safety since the beginning of the war on February 24. “Large areas of infrastructure have been destroyed whilst the population has suffered significant casualties,” said the UK defence ministry.

According to the intel updates, the targeting of populated areas within Mariupol aligns with “Russia’s approach to Chechnya in 1999 and Syria in 2016.”

“This is despite the 24 February 2022 claims of Russia’s Defence Ministry that Russia would neither strike cities nor threaten the Ukrainian population,” it added.

Meanwhile, the UK government in its response to Russia’s invasion of Ukraine has said that they are united with their international partners in support of Kyiv. “The UK government is providing a range of economic, humanitarian and defensive military assistance to Ukraine, and is imposing additional sanctions on Russia and Belarus,” it said.

As Russia’s attacks continued for the 54th day, six Ukrainians were killed, and many were wounded in five powerful missile attacks on western city of Lyiv, reported Reuters quoting the regional governor. Lviv mayor Andriy Sadovyi on Monday informed on Facebook that “five missiles struck the city”.

Meanwhile, Ukrainian president Volodymyr Zelensky lashed out at Russia for “deliberate terror against ordinary civilians” as Moscow continued shelling in the northeastern cities. 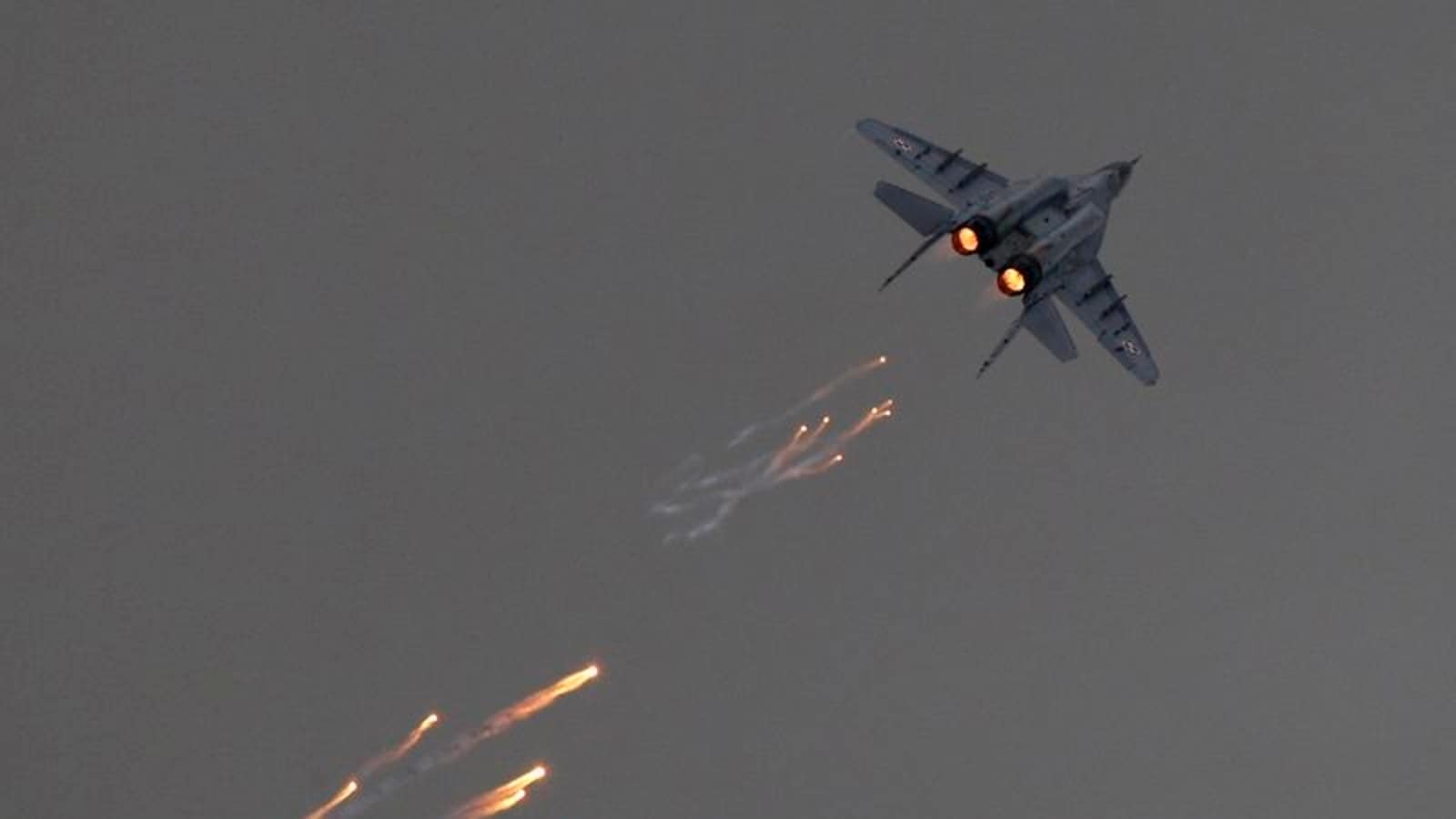 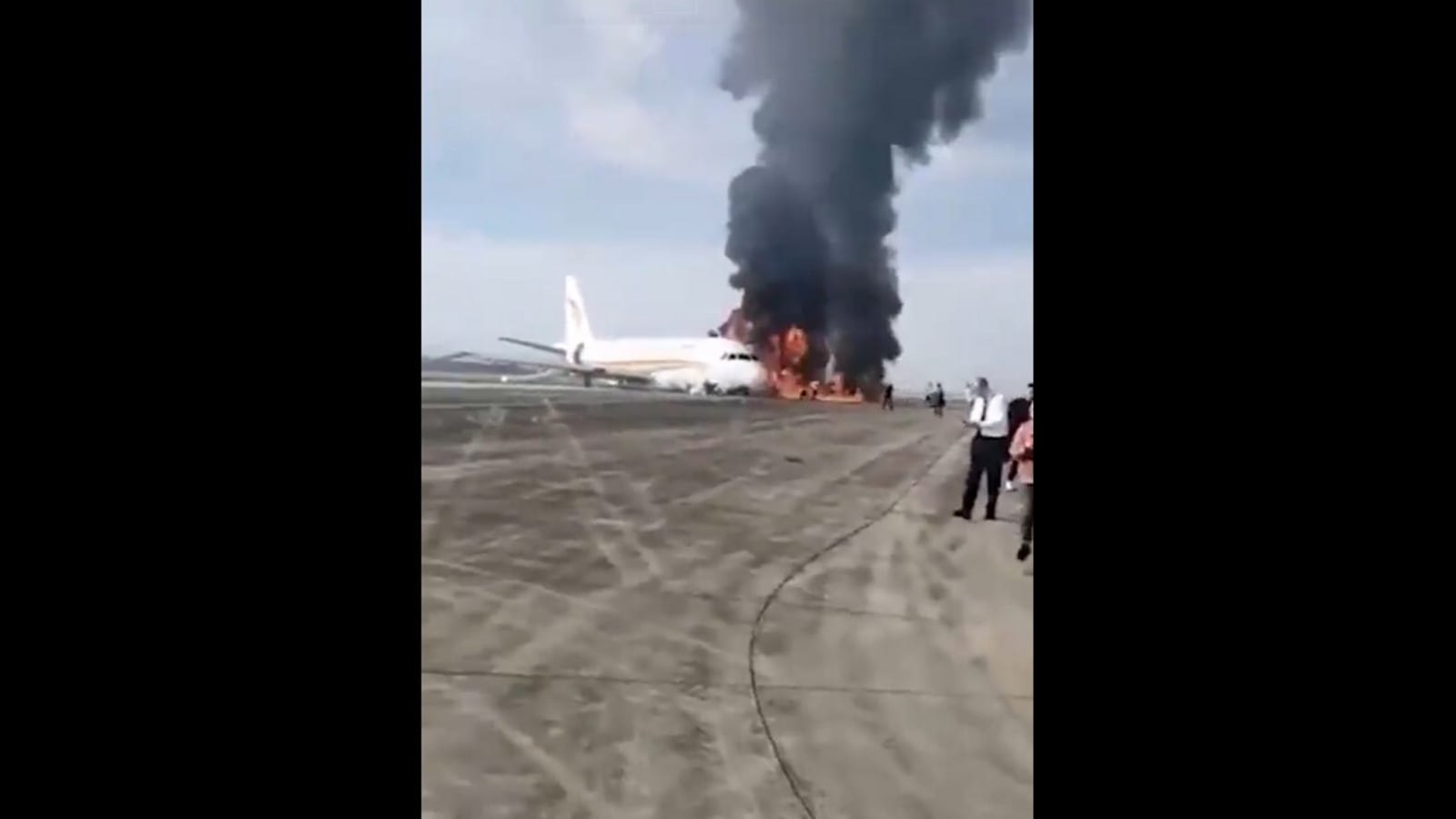 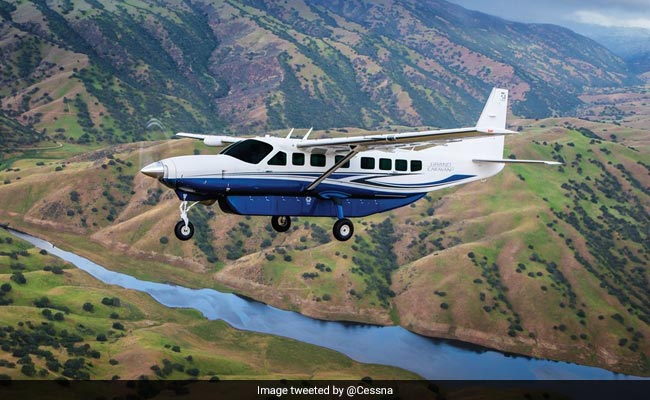 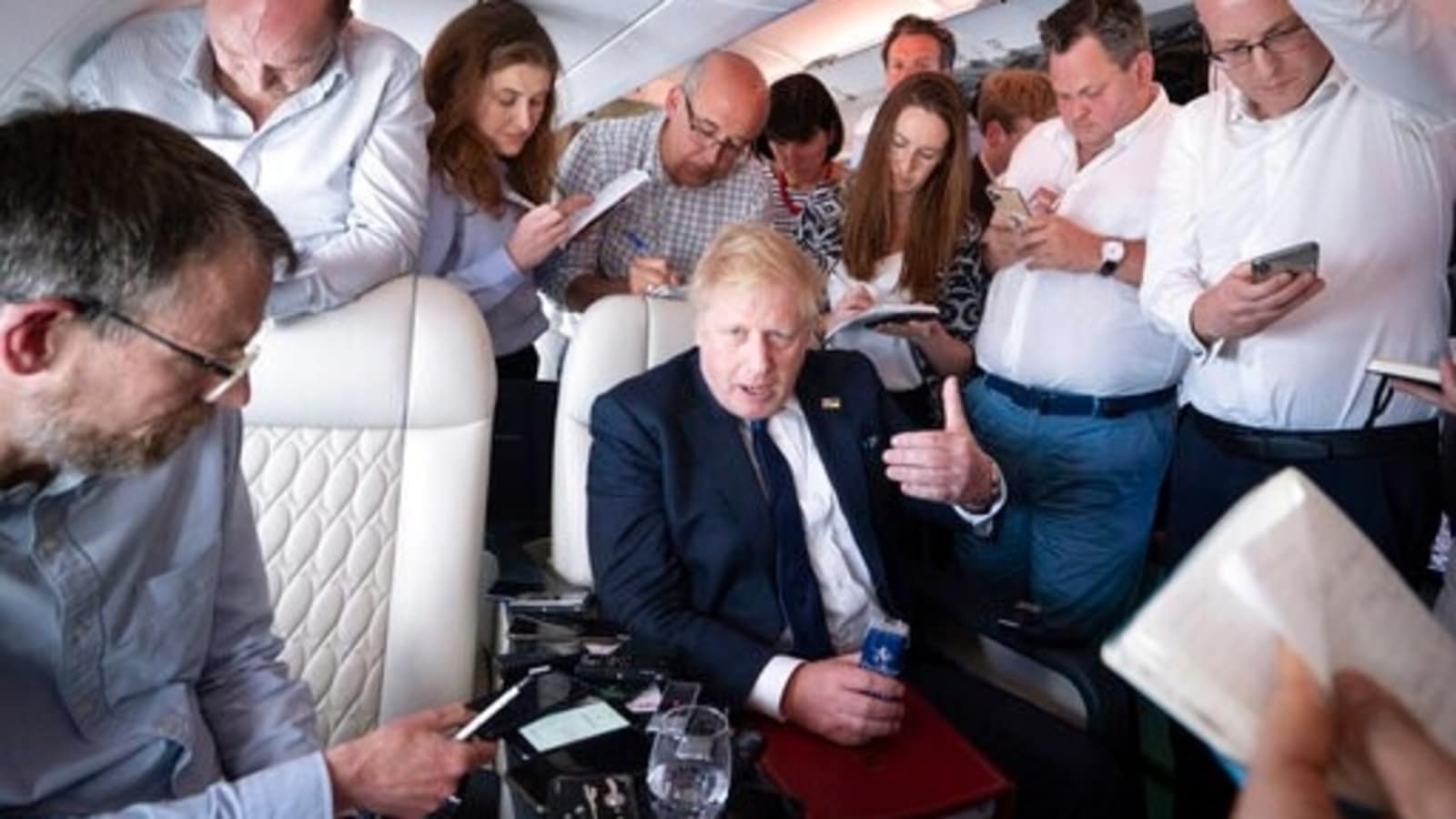 UK PM Johnson signals visa flexibility with India: ‘always been in favour of…’