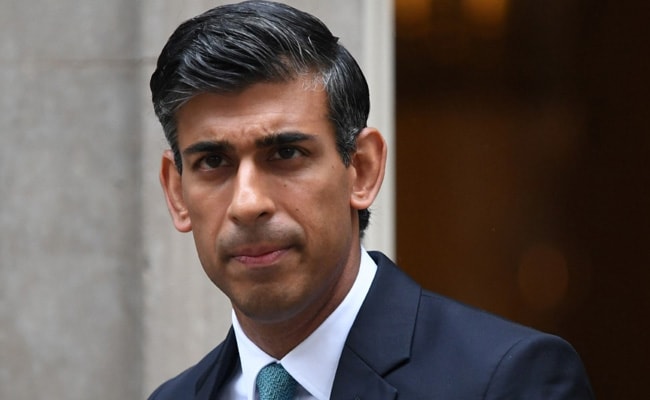 Rishi Sunak on Monday set out a new five-step strategy to clamp down on illegal immigration. (File)

British Prime Minister Rishi Sunak on Monday set out a new five-step strategy to clamp down on illegal immigration, with a promise to end the government’s backlog of asylum applications by the end of next year.

Hundreds of additional staff will be deployed to a new unit to monitor small boats crossing the English Channel as well as a dedicated unit to handle claims from Albanians – among the largest cohort of illegal migrants despite Albania being categorised as a safe country. The new plans also cover housing 10,000 asylum seekers waiting for their claims to be processed in less expensive accommodation than hotels.

“It is unfair that people come here illegally. It is unfair on those with a genuine case for asylum when our capacity to help is taken up by people coming through, and from, countries that are perfectly safe,” Sunak said in a statement in the House of Commons.

“It is not cruel or unkind to want to break the stranglehold of the criminal gangs who trade in human misery and who exploit our system and laws. Enough is enough. As currently constructed the global asylum framework has become obsolete,” he said.

Under the government’s five-point agenda, which Sunak said had been devised by him and his Home Secretary, Suella Braverman, a new permanent unified Small Boats Operational Command will be set up to coordinate intelligence, interception, processing, and enforcement. It will involve more than 700 new staff and double the funding given to the UK’s National Crime Agency (NCA) for tackling organised immigration crime in Europe.

The second step he set out involves freed up immigration officials being able to increase raids on illegal working by 50 per cent. The third area of focus will be to counter the GBP 5.5 million daily bill for the use of hotels to house asylum seekers and make use of alternative sites such as disused holiday parks, former student halls, and surplus military sites.

The fifth and final area highlighted by Sunak in Parliament is aimed at tackling the large numbers from a “safe, prosperous European country” of Albania, who make up a third of those arriving via small boats.

“The Prime Minister of Albania has himself said there is no reason why we cannot return Albanian asylum seekers immediately,” said Sunak.

“Last year Germany, France, Sweden all rejected almost 100 per cent of Albanian asylum claims. Yet our rejection rate is just 45 per cent. That must not continue. So today I can announce a new agreement with Albania – and a new approach,” he said.

The agreement covers embedding UK Border Force officers in Tirana airport in Albania to combat organised crimes and a new dedicated unit for the country expediting cases within weeks, staffed by 400 new specialists.

“We must be able to control our borders to ensure that the only people who come here come through safe and legal routes. However well intended, our legal frameworks are being manipulated by people who exploit our courts to frustrate their removal for months or years on end,” said Sunak, also announcing plans for new legislation that will set an annual quota for refugees coming to the UK. 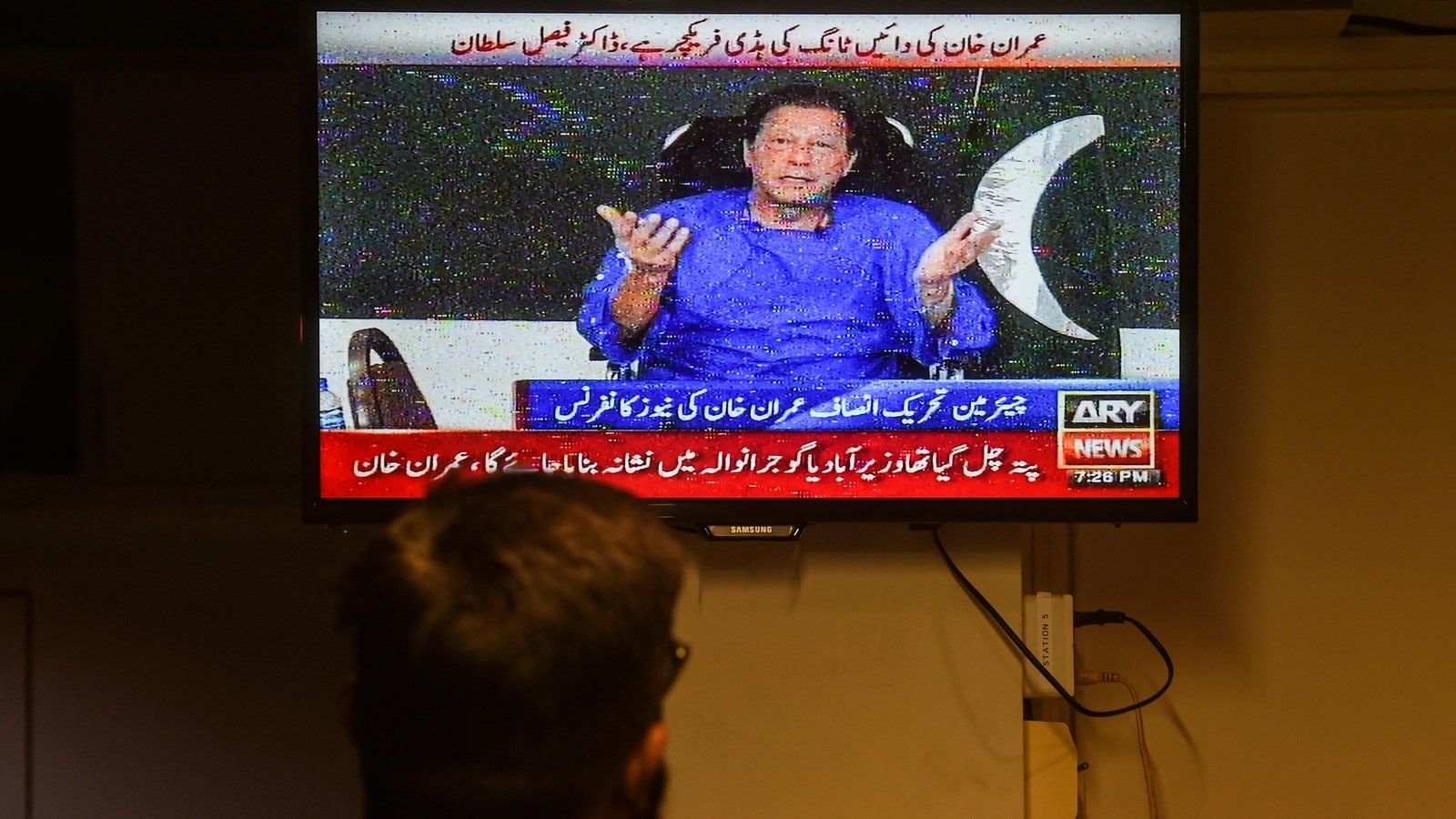 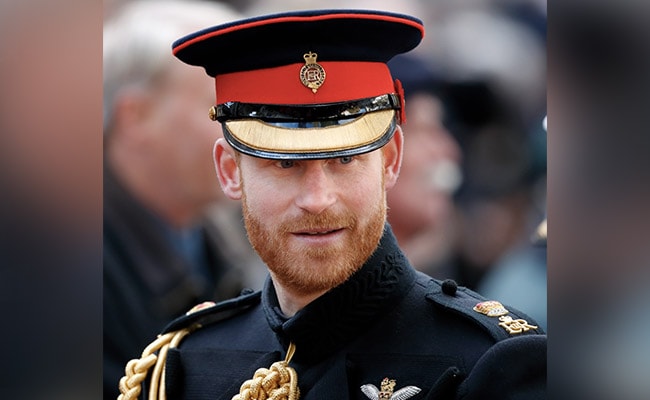 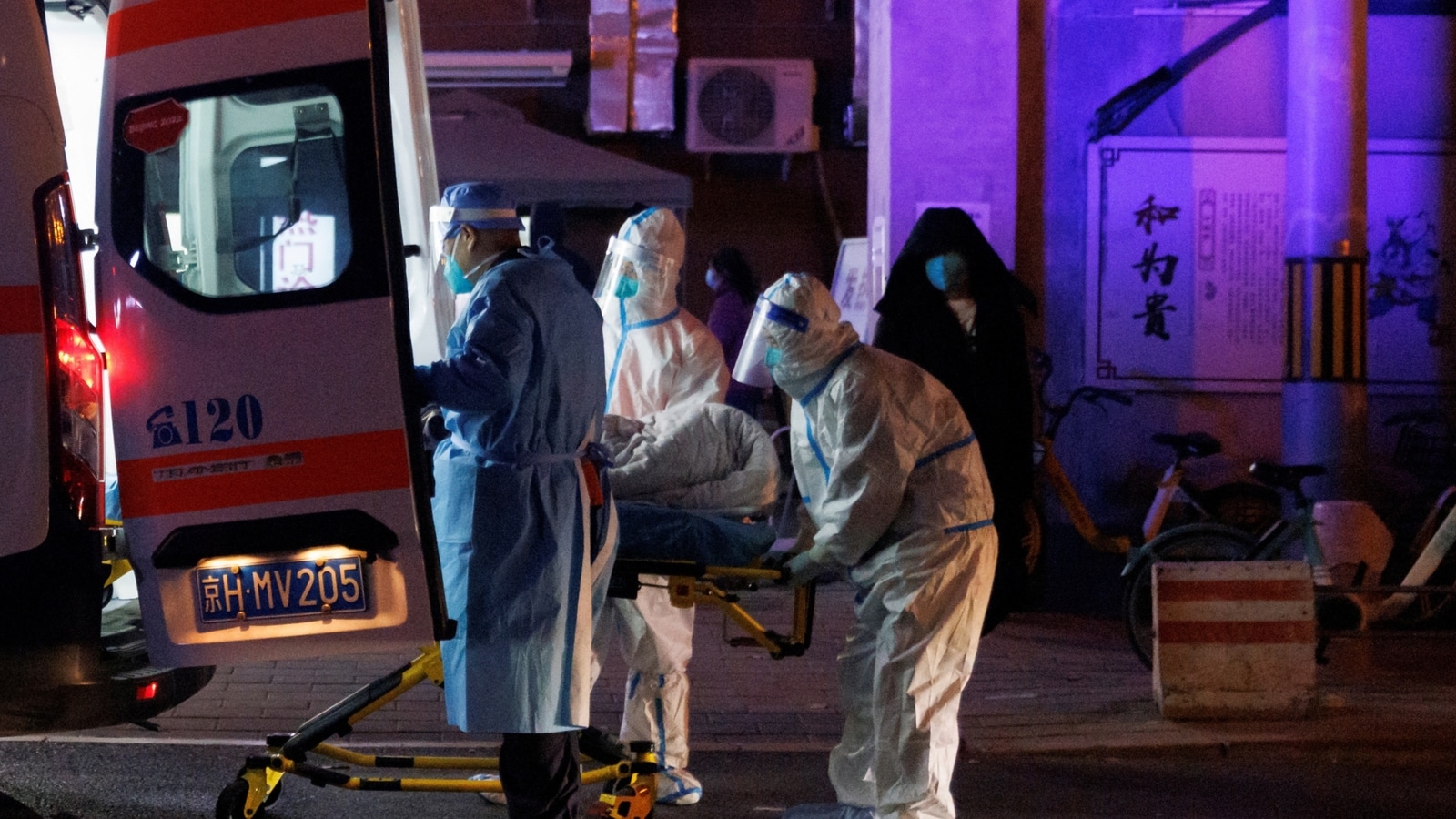 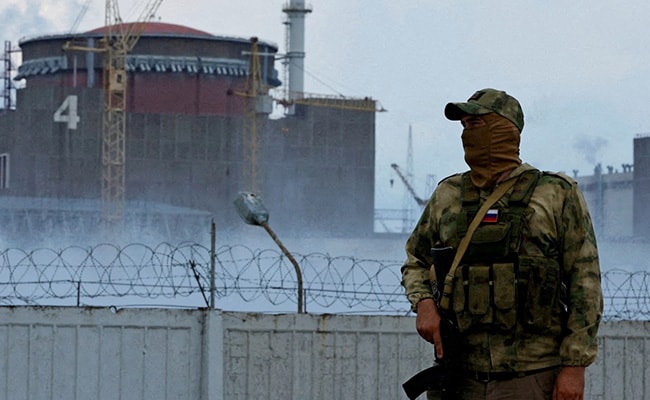