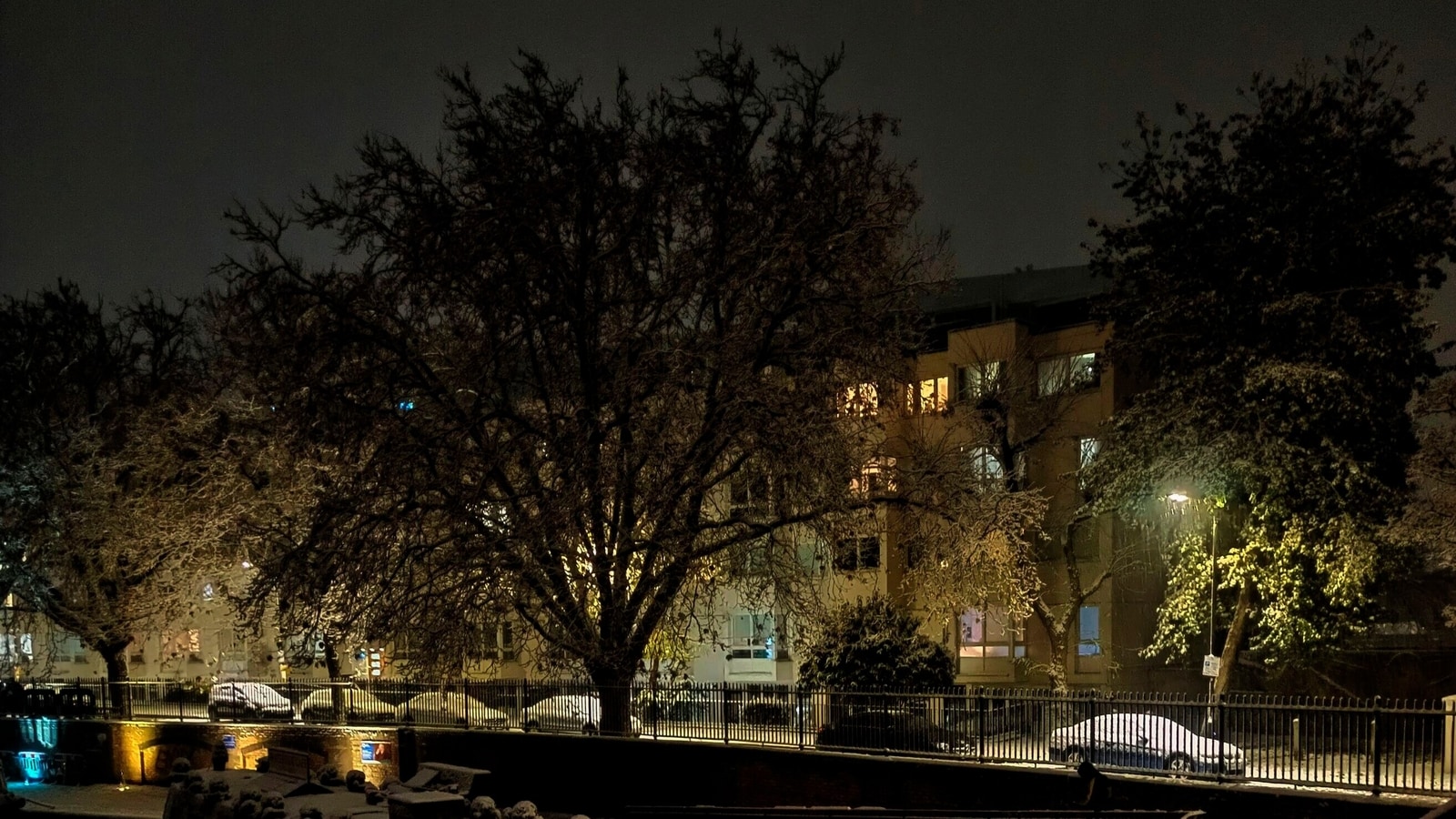 The UK electricity grid faces record costs for power stations cranking up output in emergencies this year, as it grapples with balancing supply and demand in the face of Europe’s energy crisis.

National Grid Plc paid £3.2 billion ($3.85 billion) between January and October in so-called balancing costs, according to data from the company’s Electricity System Operator compiled by the Nuclear Industry Association. Ultimately that cost will be reimbursed by consumers, and is an increase of more than 20% over last year’s total bill, with two months of figures yet to be released.

The grid has to balance supply and demand when markets are tight, usually in the colder months. It means having to secure supplies quickly when necessary — sometimes at sky-high costs, which has seen operators making big profits. One gas-fired power station operated by VPI Holding Ltd., a unit of Vitol Group, earned more than £11 million in just one day this month, according to figures from Enappsys Group Ltd.

A spokesman for National Grid ESO declined to comment.

Britain is caught up in a crisis sparked by Russia’s squeeze on gas supplies to Europe, which has pushed up the price of power too. That’s meant the grid has had to pay more for increased generation from power plants, as well as extending the life of coal stations that were set to be switched off.

The higher bill also reflects grid constraints. When wind farms in Scotland are producing more power than the system can handle, the grid operator has to pay them to stand down.

Investing in nuclear stations could be one way to provide a stable power output and avoid expensive balancing costs, according to the NIA. Energy regulator Ofgem, meanwhile, is also attempting to address the issue, proposing a new license condition that would prevent stations from making excess profits when the grid is tight. 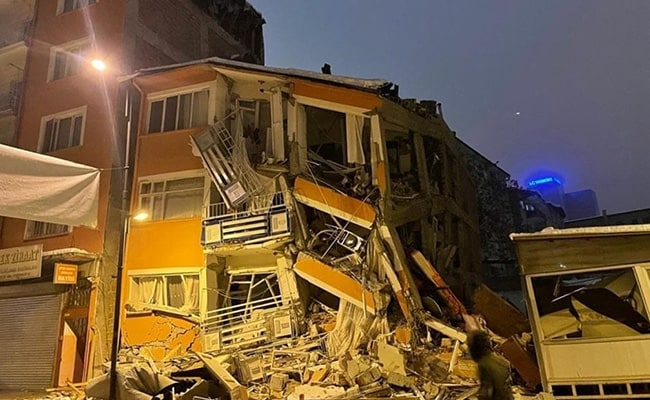 Over 2,300 Killed In Turkey, Syria Earthquake. Why Was It So Severe? 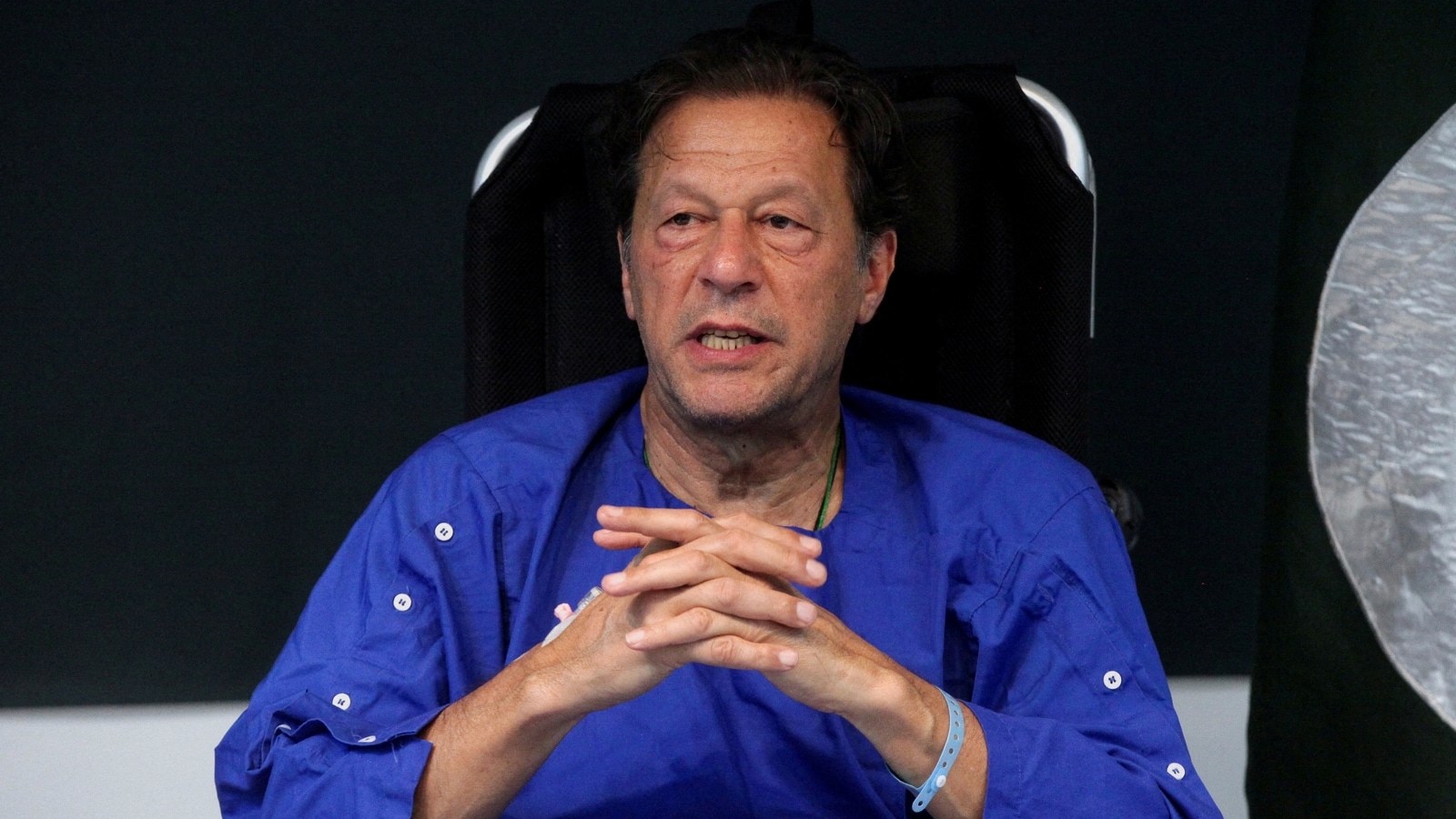 Imran Khan says General Bajwa called him a ‘playboy’: ‘I was in the past…’ 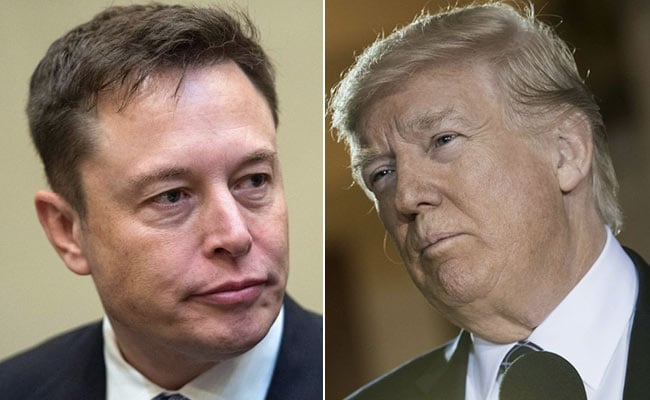 Donald Trump Back On Twitter After Elon Musk’s Poll 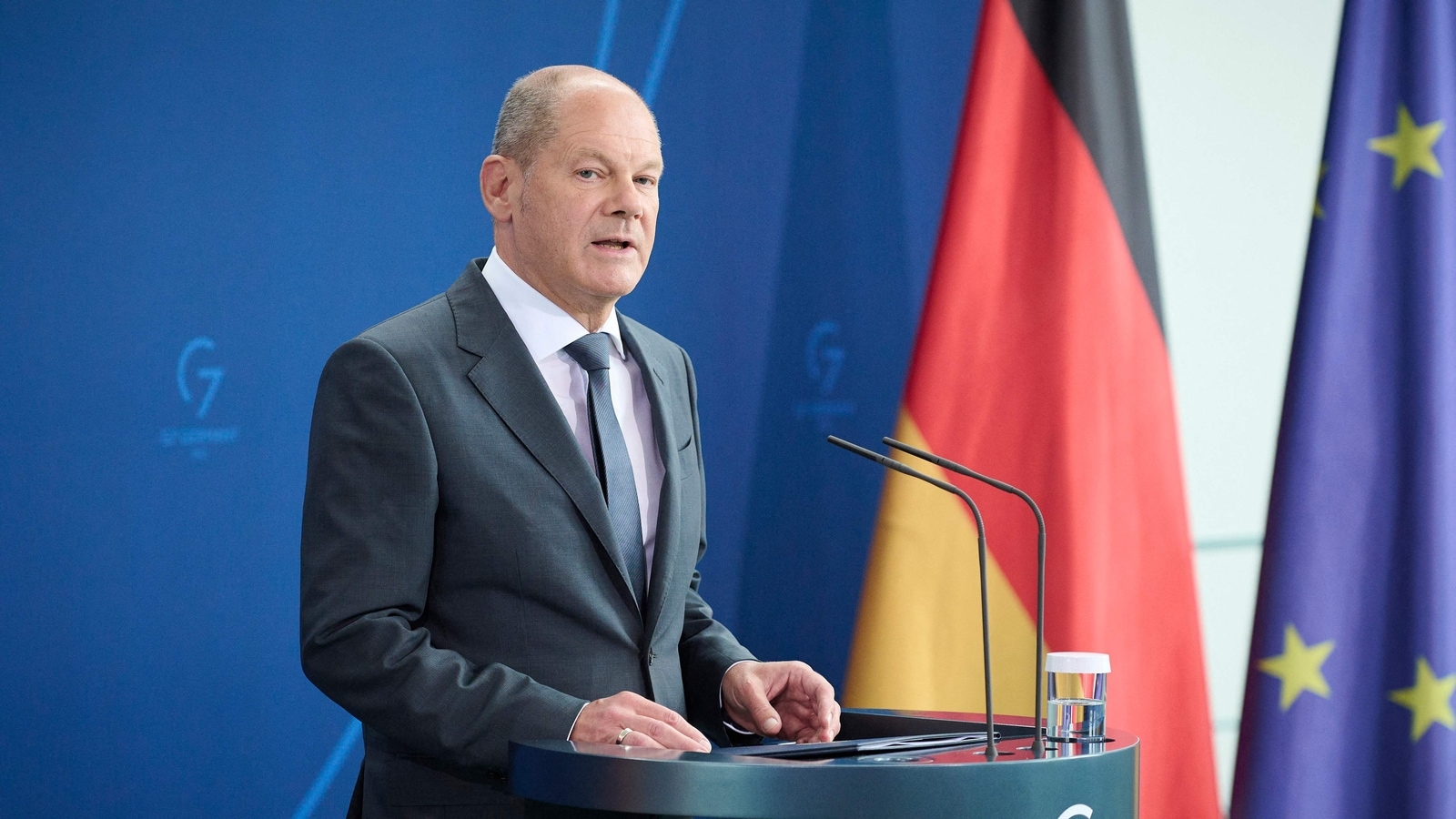