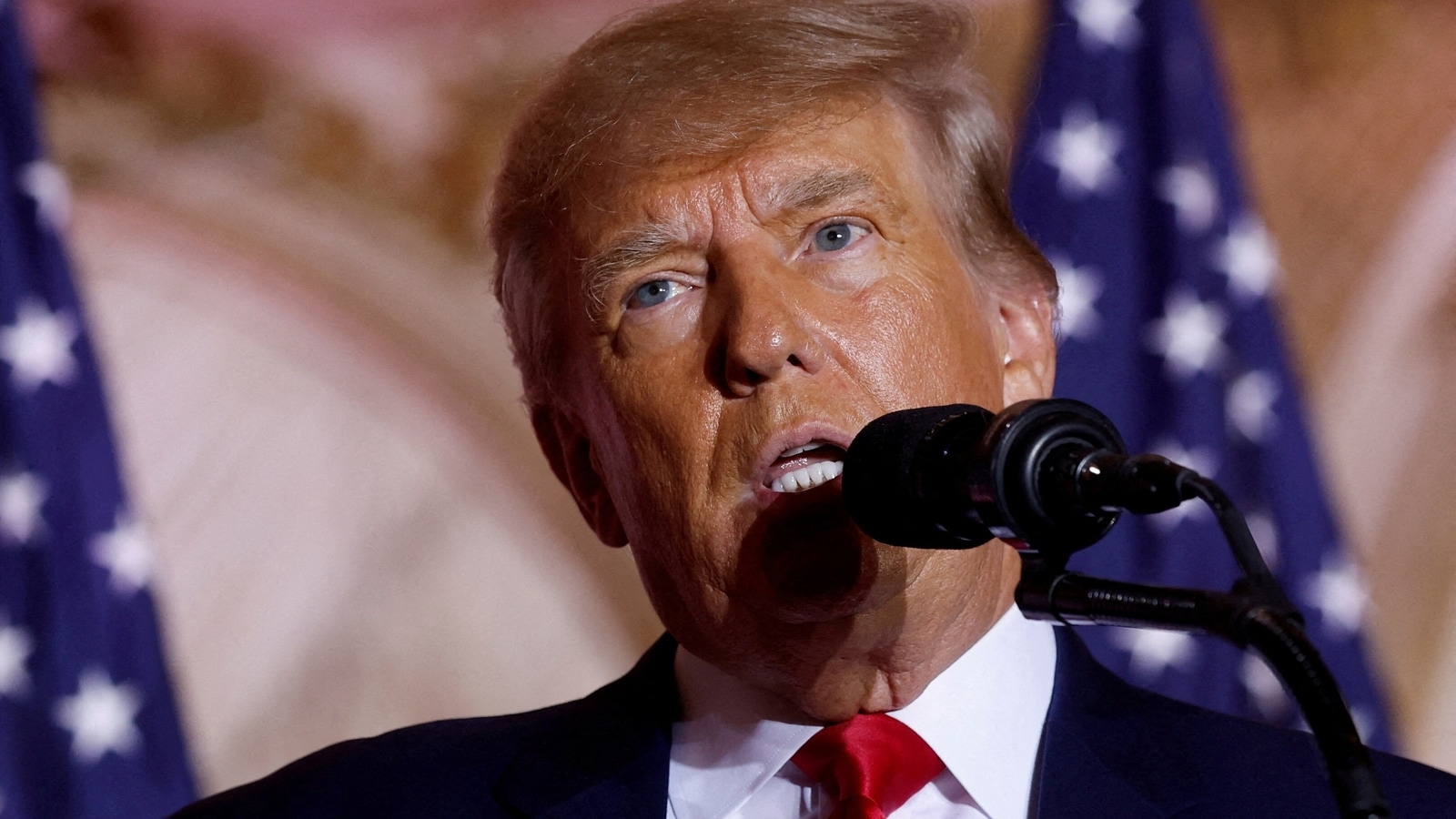 Trump attorney Alina Habba on Tuesday filed a stipulation of voluntary dismissal of the suit against New York Attorney General Letitia James, which was on appeal in federal court in Manhattan after being tossed out in May. The filing didn’t provide an explanation for the move.

James ultimately filed a $250 million fraud suit against Trump and his company, accusing them of manipulating the value of Trump’s assets for years to deceive banks and insurers. A successful appeal could have been used to undermine the state’s case before it goes to trial in October.

The filing on Tuesday, which was also signed by a representative of James, comes days after Trump voluntarily dismissed a suit in Florida federal court that sought to rein in an independent monitor that was appointed to oversee some of Trump’s companies during James’s lawsuit. In both cases, Trump claimed the legal action against him was politically motivated.

In yet another case, the litigious former president and Habba were ordered by a judge last week to pay almost $1 million in legal fees and costs for filing an “abusive” and “frivolous” lawsuit against Hillary Clinton. 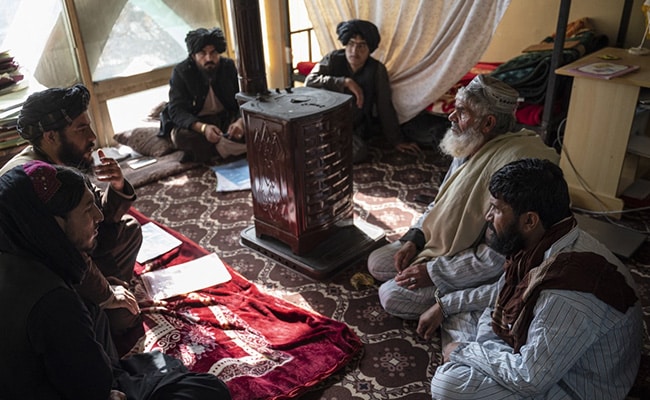 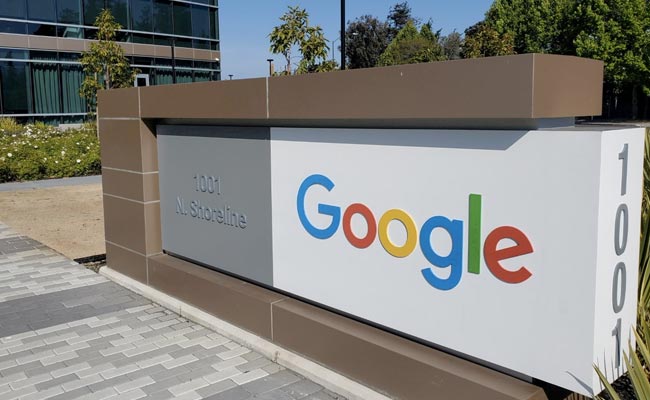 “After Positive Review”: 8-Month Pregnant Woman On Being Axed By Google 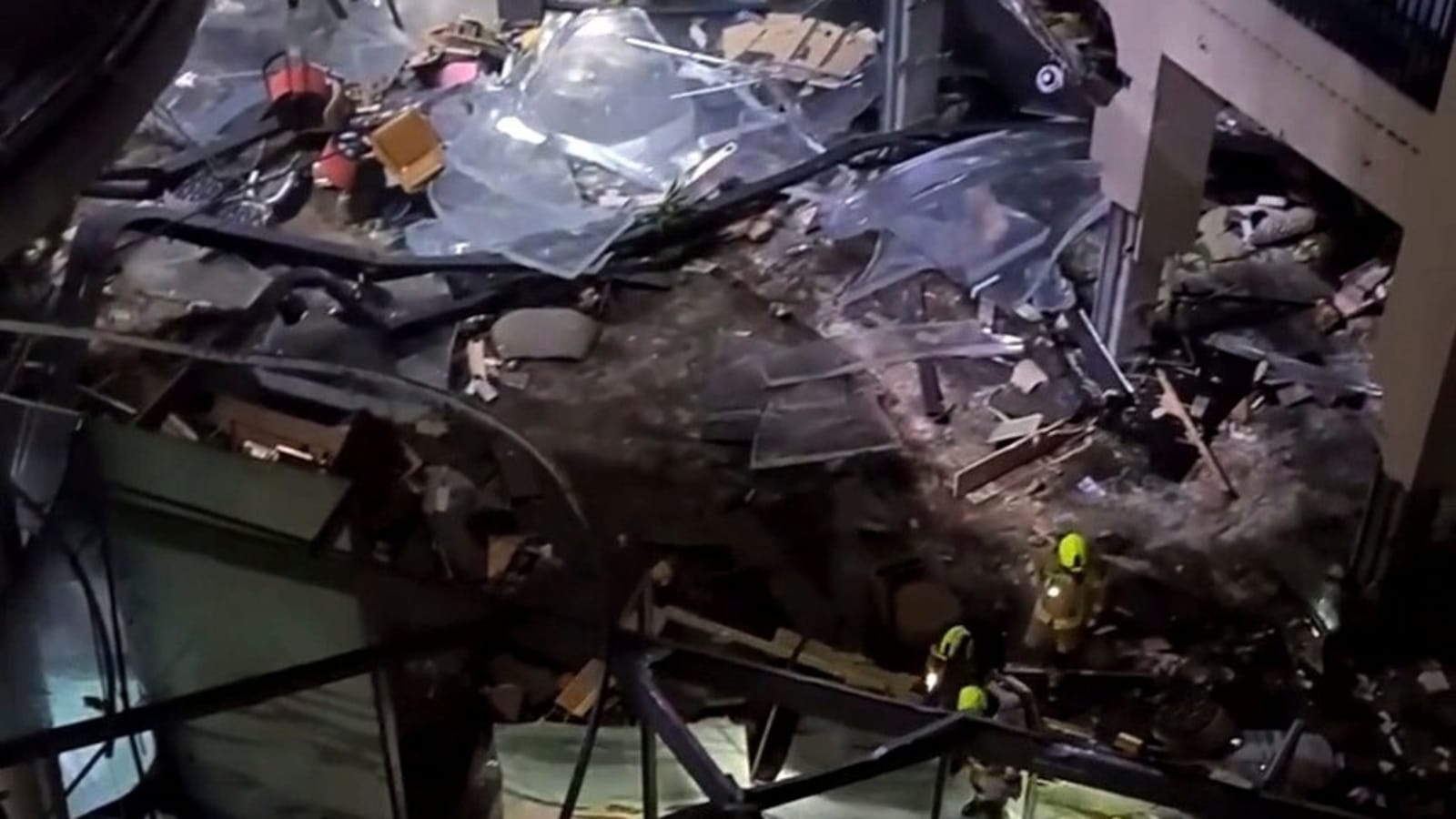