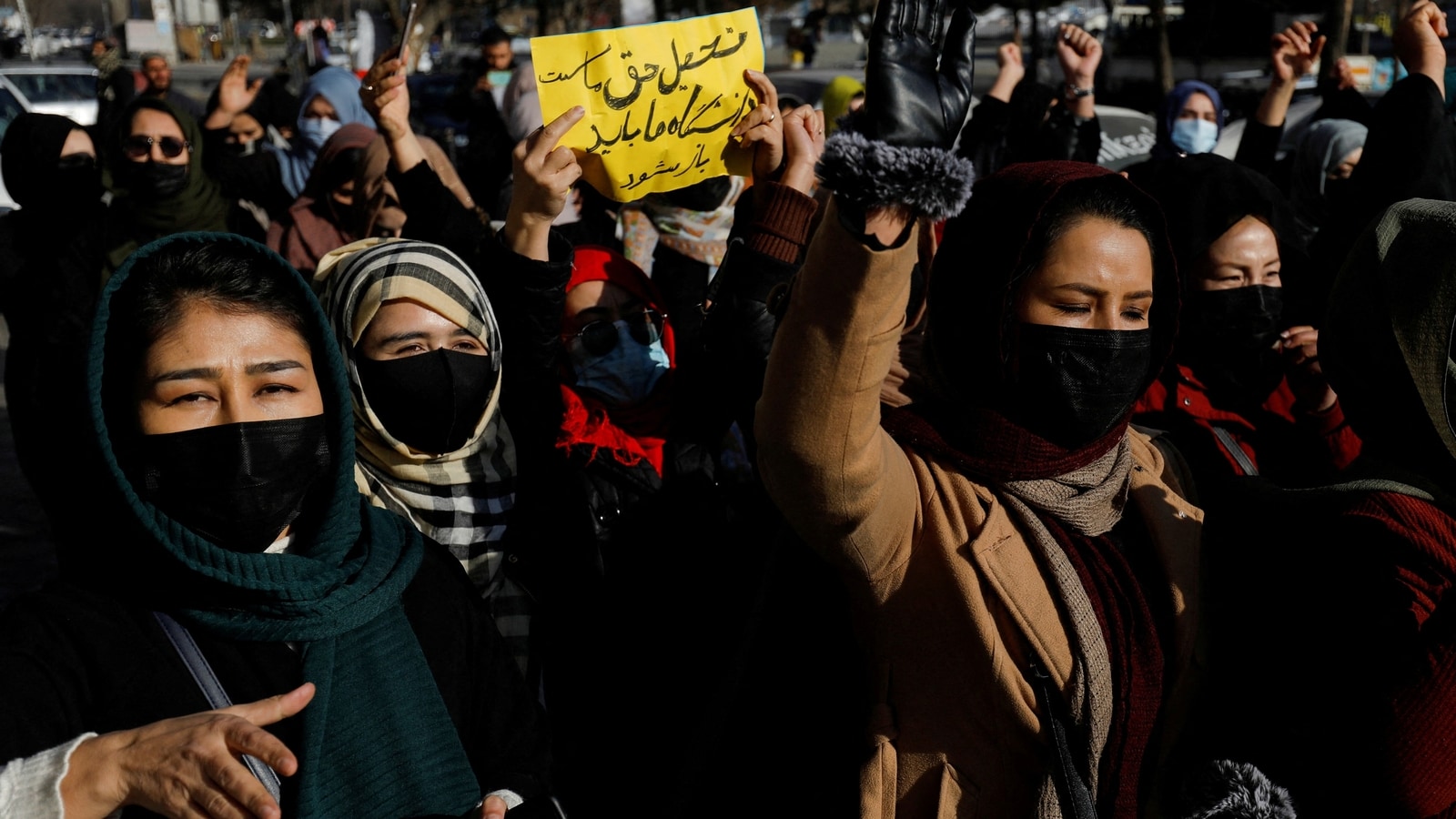 The minister of higher education in the Taliban government on Thursday defended his decision to ban women from universities — a decree that had triggered a global backlash.

Discussing the matter for the first time in public, Nida Mohammad Nadim said the ban issued earlier this week was necessary to prevent the mixing of genders in universities and because he believes some subjects being taught violated the principles of Islam. He said the ban was in place until further notice.

In an interview with Afghan television, Nadim pushed back against the widespread international condemnation, including from Muslim-majority countries such as Saudi Arabia, Turkey and Qatar. Nadim said that foreigners should stop interfering in Afghanistan’s internal affairs.

Earlier on Thursday, the foreign ministers of the G7 group of states urged the Taliban to rescind the ban, warning that “gender persecution may amount to a crime against humanity.” The ministers warned after a virtual meeting that “Taliban policies designed to erase women from public life will have consequences for how our countries engage with the Taliban.” The G7 group includes Canada, France, Germany, Italy, Japan, the United Kingdom, the United States and the European Union.

Nadim said universities would be closed to women for the time being, but that the ban could be reviewed at a later time.

A former provincial governor, police chief and military commander, Nadim was appointed minister in October by the supreme Taliban leader and previously pledged to stamp out secular schooling. Nadim opposes female education, saying it is against Islamic and Afghan values.

In Afghanistan, there has been some domestic opposition to the university ban, including statements of condemnation by several Afghan cricketers. Cricket is a hugely popular sport in Afghanistan, and players have hundreds of thousands of followers on social media.

Despite initially promising a more moderate rule respecting rights for women and minorities, the Taliban have widely implemented their interpretation of Islamic law, or Sharia, since they seized power in August 2021.

They have banned girls from middle school and high school, barred women from most fields of employment and ordered them to wear head-to-toe clothing in public. Women are also banned from parks and gyms. At the same time, Afghan society, while largely traditional, has increasingly embraced the education of girls and women over the past two decades.

Turkish Foreign Minister Mevlut Cavusoglu said Thursday that the ban was “neither Islamic nor humane.”

Speaking at a joint news conference with his Yemeni counterpart, Cavusoglu called on the Taliban to reverse their decision.

“What harm is there in women’s education? What harm does it do to Afghanistan?” Cavusoglu said. “Is there an Islamic explanation? On the contrary, our religion, Islam, is not against education, on the contrary, it encourages education and science.”

Saudi Arabia, which until 2019 enforced sweeping restrictions on women’s travel, employment and other crucial aspects of their daily lives, including driving, also urged the Taliban to change course.

The Saudi foreign ministry expressed “astonishment and regret” at Afghan women being denied a university education. In a statement late Wednesday, the ministry said the decision was “astonishing in all Islamic countries.”

Previously, Qatar, which has engaged with the Taliban authorities, also condemned the decision.

In the capital of Kabul, about two dozen women marched in the streets Thursday, chanting in Dari for freedom and equality. “All or none. Don’t be afraid. We are together,” they chanted.

In video obtained by The Associated Press, one woman said Taliban security forces used violence to disperse the group.

“The girls were beaten and whipped,” she said. “They also brought military women with them, whipping the girls. We ran away, some girls were arrested. I don’t know what will happen.”

Several Afghan cricketers called for the ban to be lifted.

Player Rahmanullah Garbaz said in a tweet that every day of education wasted was a day wasted in the country’s future.

Another cricketer, Rashid Khan, tweeted that women are the foundation of society. “A society that leaves its children in the hands of ignorant and illiterate women cannot expect its members to serve and work hard,” he wrote.

Another show of support for female university students came at Nangarhar Medical University. Local media reported that male students walked out in solidarity and refused to sit for exams until women’s university access was reinstated.

Girls have been banned from school beyond the sixth grade since the Taliban’s return.

In northeastern Takhar province, teenage girls said the Taliban on Thursday forced them out of a private education training center and told them they no longer had the right to study. One student, 15-year-old Zuhal, said the girls were beaten.

Another, 19-year-old Maryam, said while crying: “This training center was our hope. What can these girls do? They were full of hope and coming here to learn. It is really a pity. (The Taliban) have taken all our hopes. They closed schools, universities, and the training center, which was very small.” 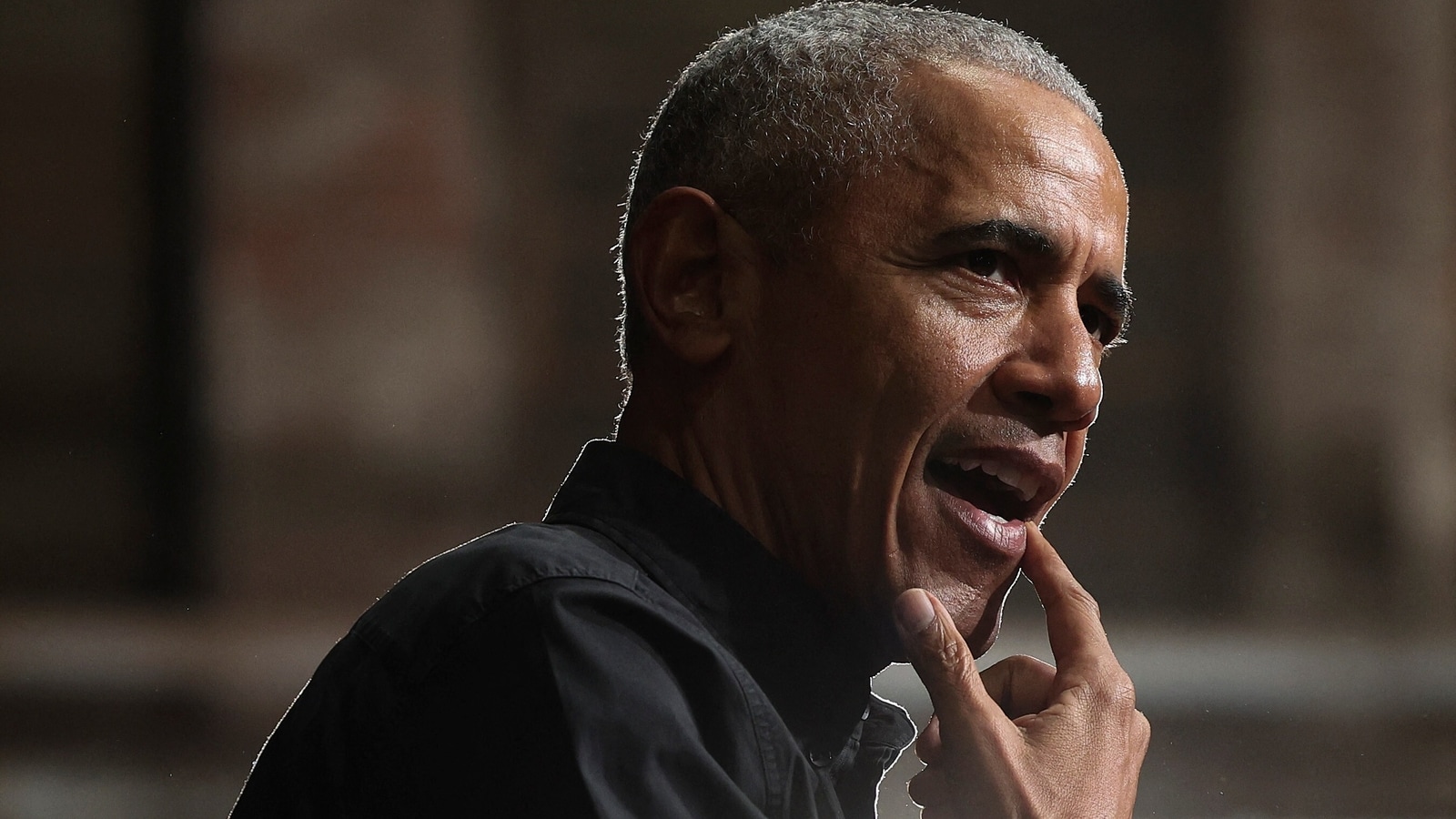 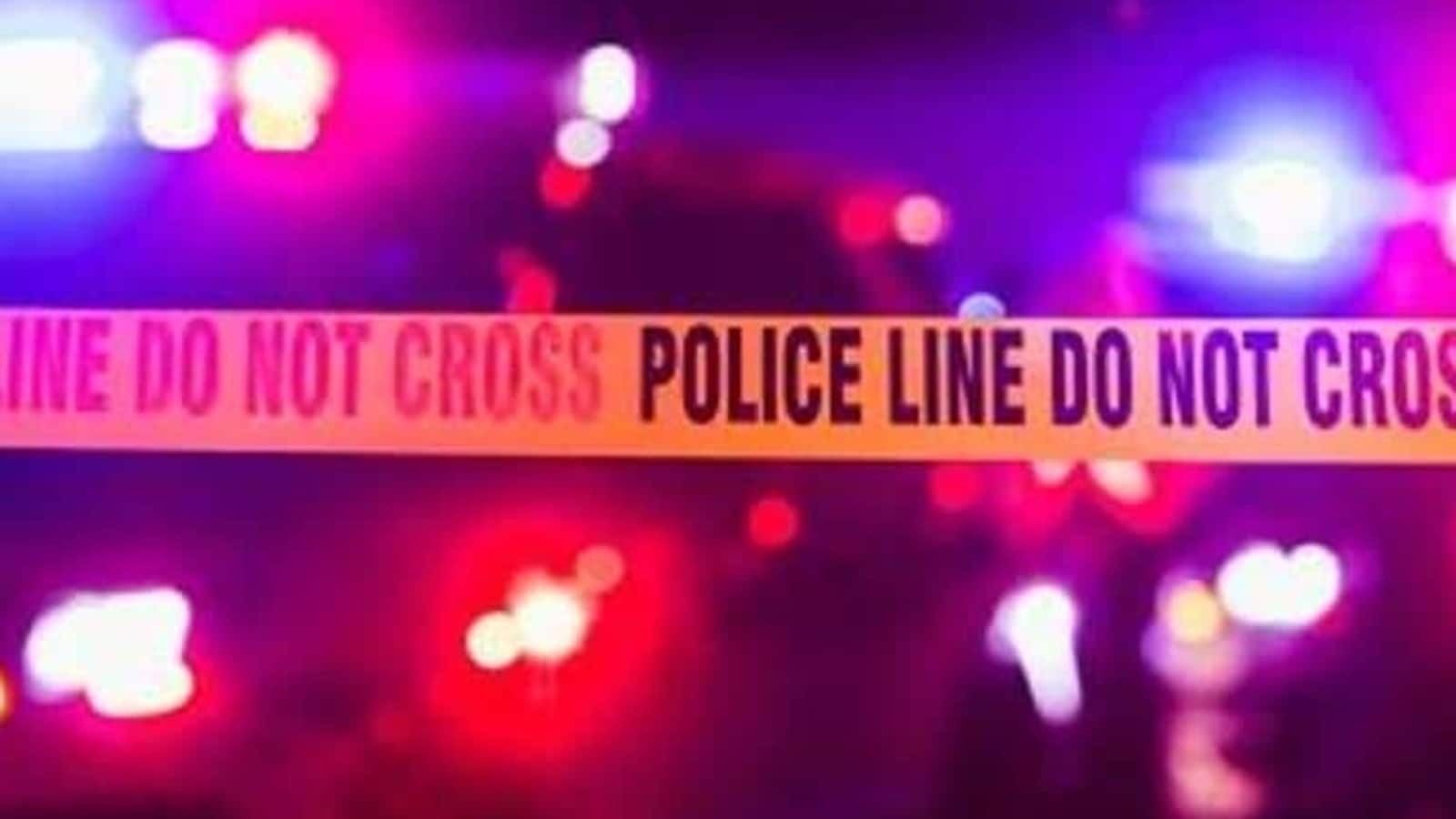