These countries, including North Korea, reported ‘zero’ Covid-19 cases. How true are their claims? 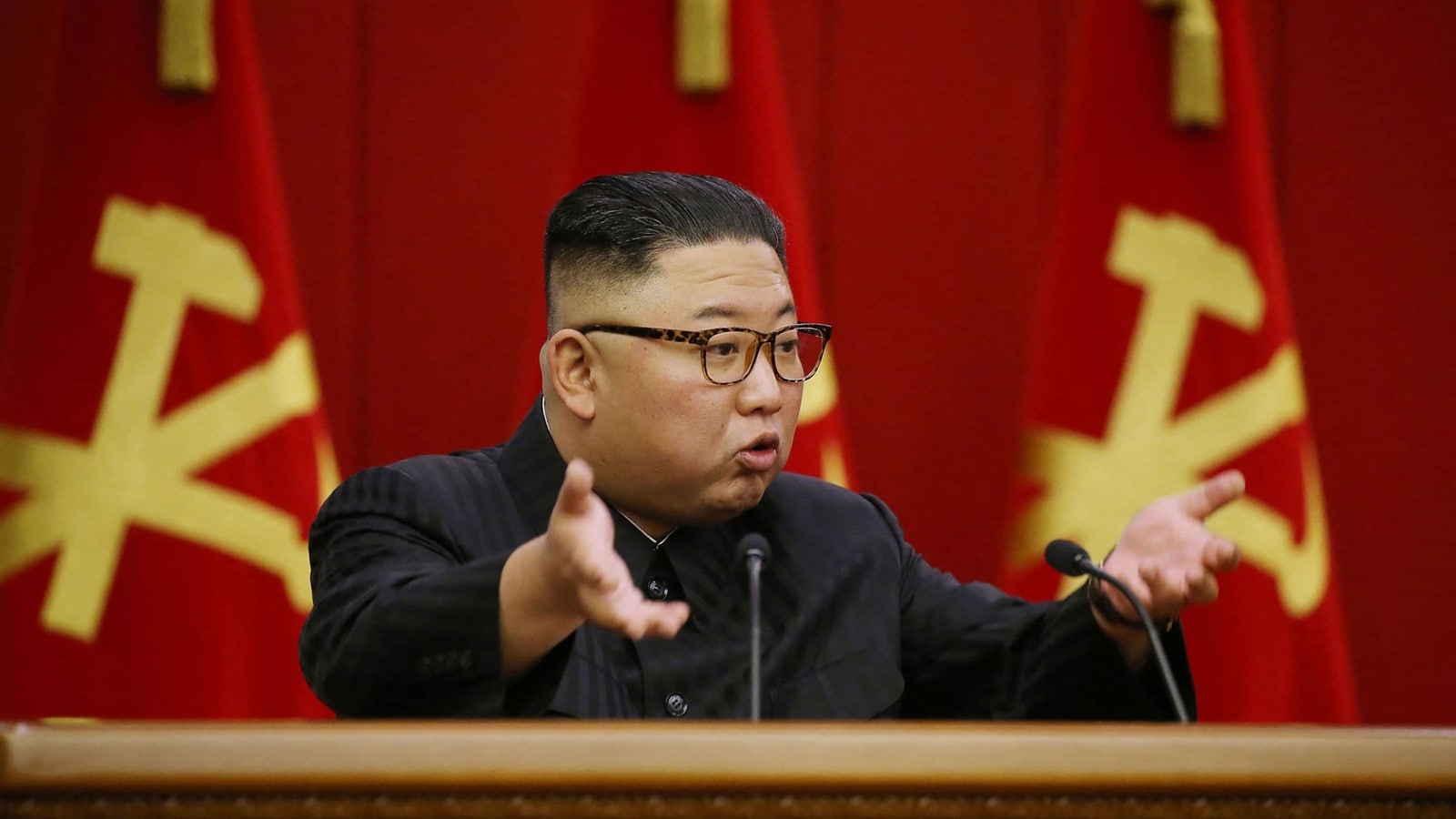 At a time when the coronavirus pandemic has the entire world in a chokehold, there are certain countries where reports say not a single case of infection has been reported in nearly two years. According to a review of data collected by the Johns Hopkins University in Maryland and the World Health Organization (WHO), there are five countries – three of them isolated islands in the Pacific, Turkmenistan, and North Korea – where not even a single Covid-19 case has been reported so far. Further fuelling this idea, North Korean leader Kim Jong Un also claimed that the frontiers of his country are safe from the coronavirus pandemic. However, given that it is notoriously difficult to get proper facts out of the East Asian country without bypassing its state control, several experts have doubted this claim, pointing out that Pyongyang simply chose not to disclose reports regarding its actual Covid-19 tally.

Here’s examining the reports which claim the coronavirus pandemic has not touched a single human soul in certain countries:

Turkmenistan insists that none of its residents have contracted the coronavirus disease so far, in the nearly two months since the Covid-19 pandemic began. The country’s president Gurbanguly Berdymukhamedov, who has ruled since 2006, told the United Nations in an address earlier this week that any reports of Covid-19 in his country are “fake” and that the response to this pandemic should not be “politicised”.

However, independent activists cited by the CNN news network said that the Turkmenistan government, “secretive” and “authoritarian”, is suppressing data to hide the fact that hospitals and medical health professionals in the central Asian country are actually being overwhelmed with the third wave of the coronavirus pandemic. Ruslan Myatiev, an exile from Turkmenistan and editor of the Netherlands-based independent news organisation Turkmen News, said that the “repressive” president of the former Soviet nation was downplaying the Covid-19 threat in order to protect his image.

Myatiev has personally assembled the names of more than 60 people – including doctors, artists, and teachers – whose families have corroborated the reports of their deaths from the deadly virus.

North Korea told the World Health Organization in June that it tested more than 30,000 people for Covid-19 till that month but found not a single case of the virus. The isolated and secretive state has banned tourists and severely restricted cross-border traffic and trade to stop the virus.

But many experts doubt the North Korean dictatorship’s claim that it has not found a single case of the virus. They say the country’s poor health infrastructure and porous border with China — its major ally and economic lifeline — mean that some people would have caught the infection.

Recent footage of North Korean soldiers goose-stepping in hazmat suits through capital Pyongyang on its founding anniversary sent an ominous indicator. North Korea’s population is estimated at about 25 million, and although no one knows the exact extent of the infection rate, experts say that the spread of Covid-19 in the country will prove “disastrous”, with its healthcare system not equipped with the proper means to cope with the crisis. 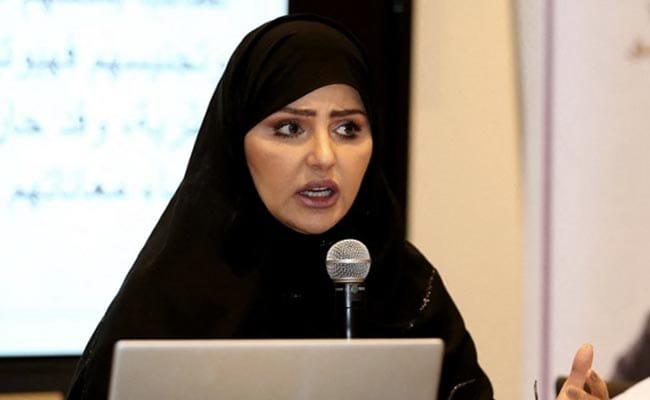 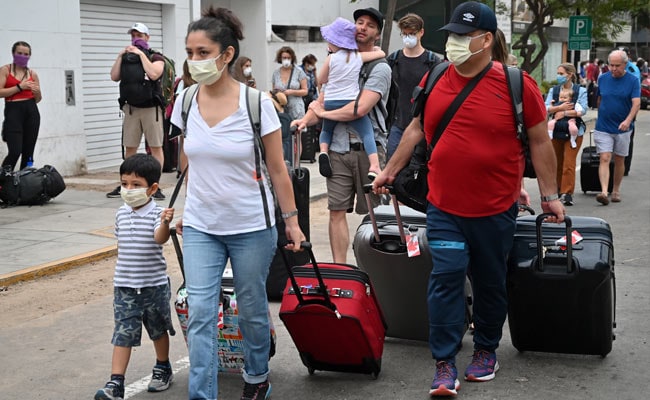 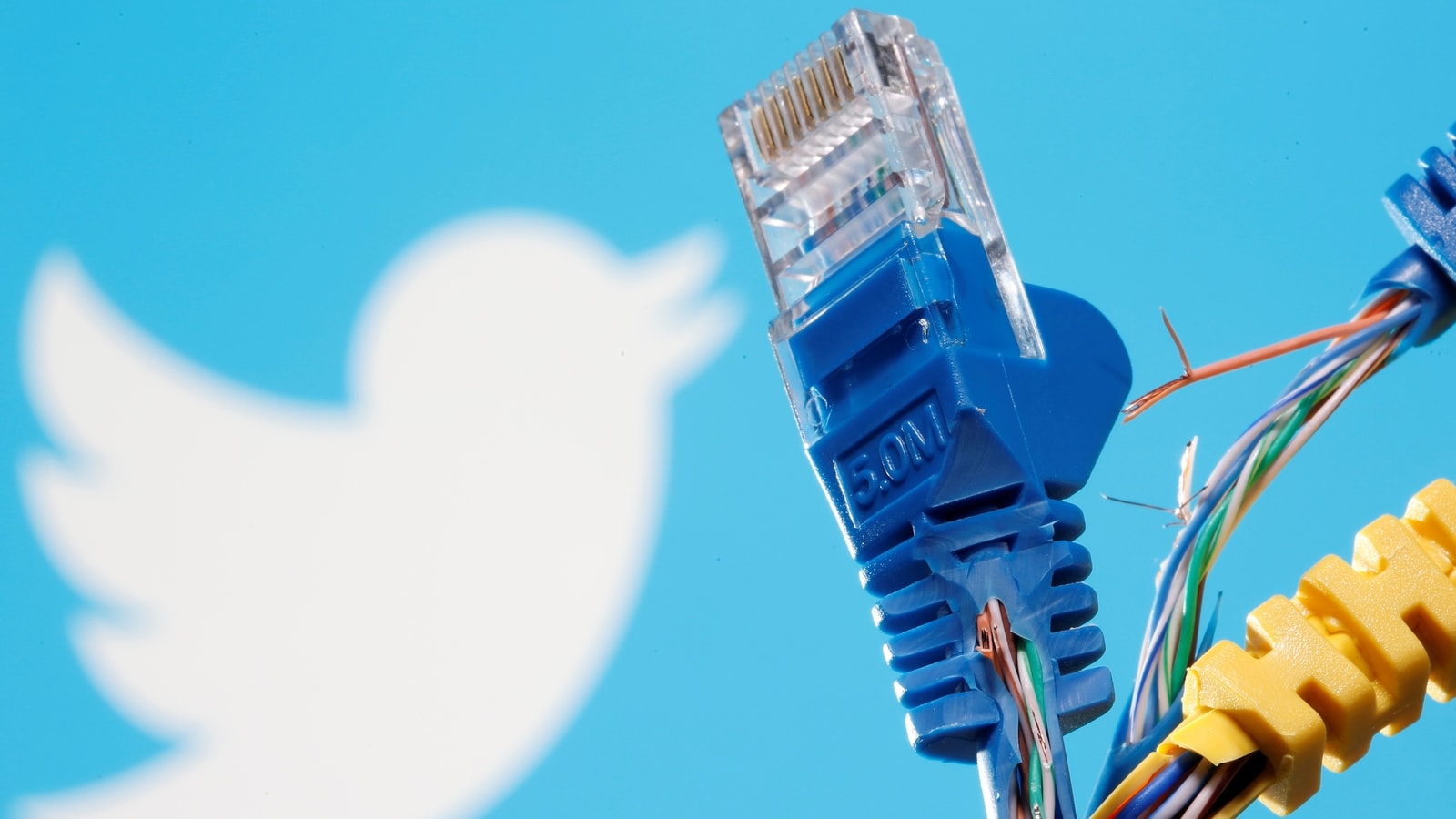