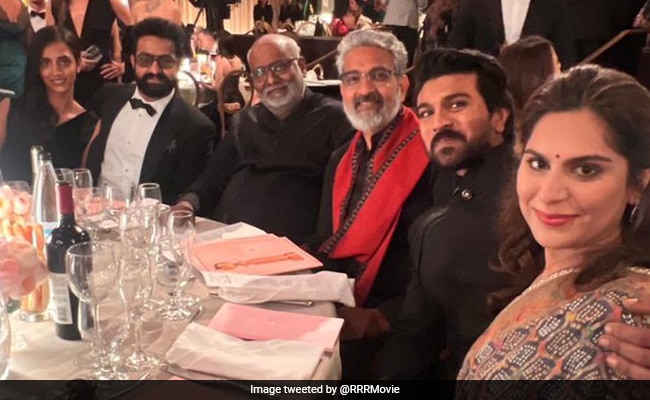 This week, RRR  made history by winning a Golden Globe award in the Best Original Song category. The team was also nominated in the Best Non-English Language Film category but missed out. The award went to Argentina, 1985 (Argentina), a courtroom drama based on true events. Now, the official Twitter page of RRR has shared a congratulatory message for Argentina, 1985 for their Golden Globe win. The tweet contains a video of the RRR team giving a standing ovation to Argentina, 1985 when the winner was announced. The tweet says, “Congratulations team #Argentina1985  on winning Best Non-English Film at #GoldenGlobes!! Your nation must be proud of you…” followed by a heart emoji.

Text on the video says: “When RRR lost for best picture they were the only ones who stood up for Argentina winning.”

Congratulations team #Argentina1985 on winning Best Non-English Film at #GoldenGlobes!! Your nation must be proud of you…pic.twitter.com/7KnJOPu4EN

The gracious move has received a lot of praise on social media. The official page of IMAX tweeted, “Pure class.”

Winner Michelle Yeoh waiting for commercial break to take her seat, glowing and holding a glass of champagne, chatting with one of the Daniels. pic.twitter.com/NeRfCBAgG1

Minutes after RRR‘s Golden Globe win for Naatu Naatu, the team was congratulated by Rihanna. The singer was nominated in the same category for the Black Panther: Wakanda Forever track Lift Me Up. She walked by the RRR table and congratulated the team during the event. The makers shared a video of Rihanna congratulating MM Keeravani and the entire team. The tweet thanked Rihanna for their gesture and said: “Thank you Rihanna. #GoldenGlobes #RRRMovie.”

Here’s a video of RRR‘s winning moment. The award was presented by Wednesday star Jenna Ortega.

About the film, SS Rajamouli tweeted: “Speechless. Music truly knows no boundaries. Congratulations and thank you PEDDANNA for giving me Naatu Naatu. This one is special. I thank each and every fan across the globe for shaking their leg and making it popular ever since the release. #GoldenGlobes.”

Congratulations & thank you PEDDANNA for giving me #NaatuNaatu. This one is special.:)

I thank each & every fan across the globe for shaking their leg & making it popular ever since the release????#GoldenGlobespic.twitter.com/cMnnzYEjrV

RRR has been produced by DVV Entertainment and stars Ram Charan in the role of Alluri Sitarama Raju and Jr NTR as Komaram Bheem. Alia Bhatt and Ajay Devgn are also part of the movie. The film has collected  ₹1,200 crore globally. 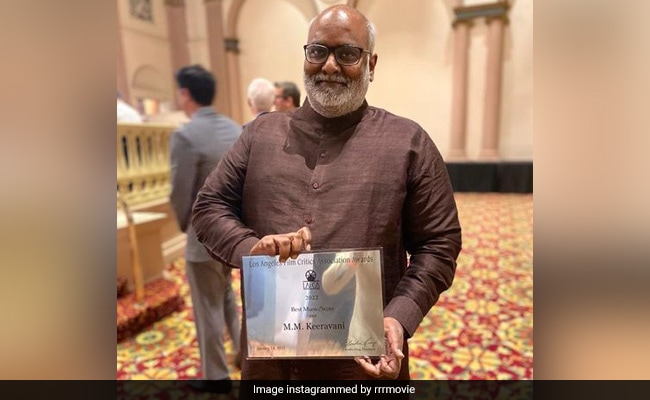 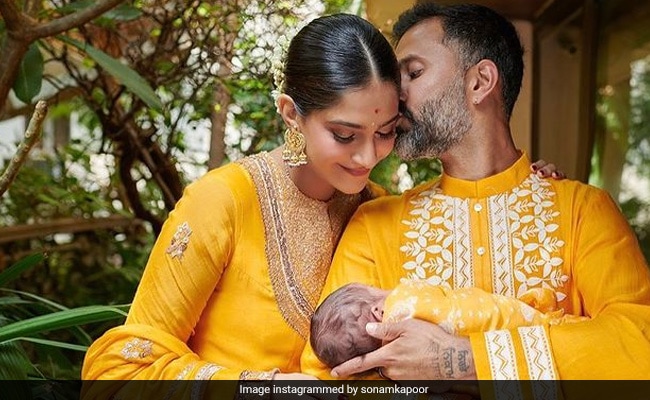 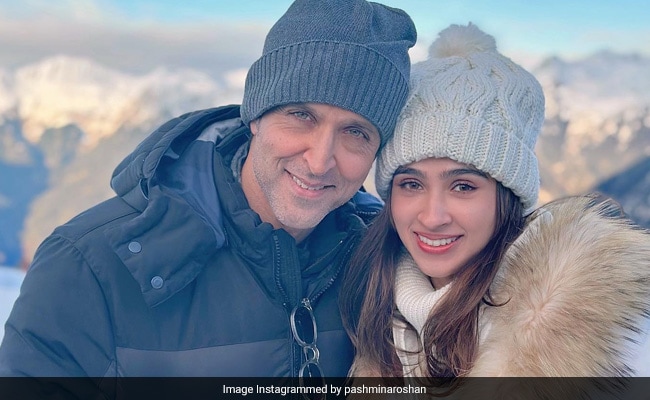 On Hrithik Roshan’s Birthday, A Sweet Wish From Cousin Pashmina 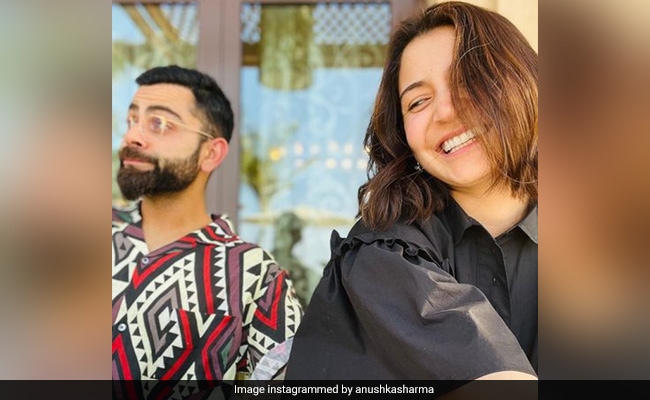