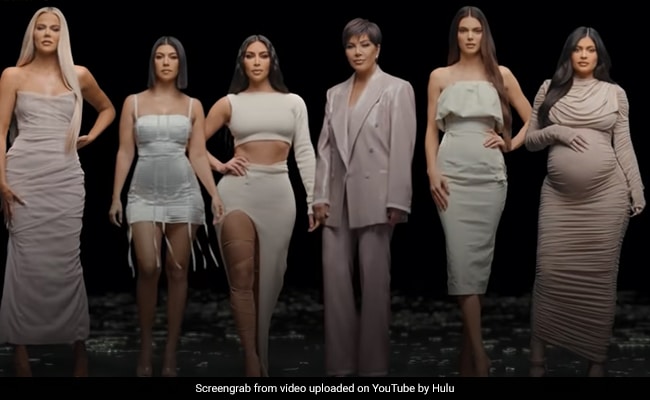 When the Kardashian-Jenner clan decided that they were bidding goodbye to their iconic Keeping Up With The Kardashians (KUWTK) series, fans did not know what to expect next. Soon enough, the family, headed by “momager” Kris Jenner, announced that they would be returning to our homes with a show backed by Hulu. And if you thought the new offering would be lacking in the drama, laughter and chaos that Keeping Up With The Kardashian presented us with for 20 seasons, we have news for you. The new season is surely glossier and sleeker, but the drama is old school and the first two episodes are proof of this.

While only two episodes of The Kardashians have premiered on Hulu and associated streaming platforms, there is enough drama to fill a movie. According to Variety, Hulu says the show is its biggest series premiere in US history.

In case you are yet to catch up with the Kardashians on their new show, here is a quick refresher of where they are two episodes into the series.

Kim Kardashian, sitting pretty in her minimalist home, is ready to embrace change. Over a cosy barbeque with her family, Kim announces that Lorne Michaels has asked her to host Saturday Night Live.

She also mentions running into Pete Davidson, her now-boyfriend, at the Met Gala in 2021, and his words of encouragement. We even see her prep for the big night.

Kanye West marked his presence on the show by telling Kim that he wants to quit his career as an artist and be her full-time stylist. Yes, you read that right.

Though she mentions her divorce being a difficult subject for her estranged husband Kanye West, Kim is sure of her boundaries. Kim also mentions Kanye flying out to support her for SNL. Kim, Kanye and Pete Davidson, we know are wading through murkier interpersonal waters now, making the episode even more interesting.

Oh, and Kim’s sex tape threatens to make a comeback.

After being predominantly sad and angry in the latter seasons of KUWTK, Kourtney – we are told several times – has never been happier. This is partly thanks to her then-boyfriend, now husband, drummer Travis Barker. In the first two episodes, the couple is seen discussing a range of topics such as moving in together and attempting to have a child together. When teased about their PDA, the couple makes it clear that they are not going to hold back in being affectionate to each other. We also get a glimpse of Travis’ plan for his romantic proposal to Kourtney.

Khloe Kardashian is invested in the construction of her new home and raising her daughter True. We know now that several paternity scandals around her daughter’s father Tristan Thompson have led to the couple’s breakup but at the time of the series being filmed, Khloe is seen to be on friendly terms with the basketball star. “He’s one of my best friends,” she says, adding, “I know if Tristan had his way, I guess that we would completely be together. I just need a little breathing room and time to think.”

Kylie Jenner, who was pregnant at the time of the shoot, is seen keeping her child’s gender to herself. She reiterates that except for her and the father of the child, Travis Scott, no one knows the gender of the baby. But Kim Kardashian ends up guessing that it’s a boy.

Kendall Jenner, as usual, keeps a low profile in the first two episodes, partly because she had contracted COVID-19 at the time and was recuperating.

Kris Jenner is in momager mode as usual. She is seen supporting her daughters Kim and Khloe through their appearances on Saturday Night Live and The Late Late Show with James Corden respectively, while also helping Travis Barker plan his wedding proposal for Kourtney on the side.

Watch the trailer of the show here:

Tell us what you think of the return of the Kardashians in the comments below. In India, you can watch the show on Disney + Hotstar 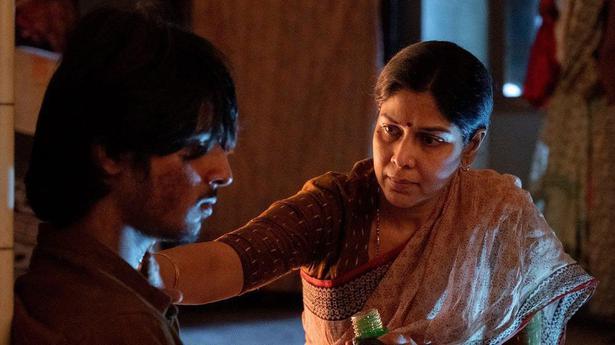 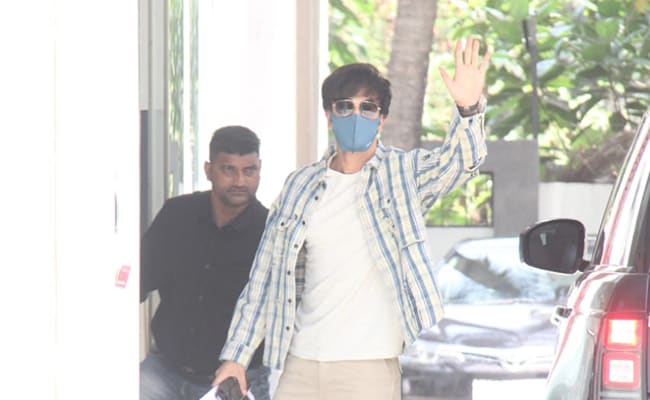 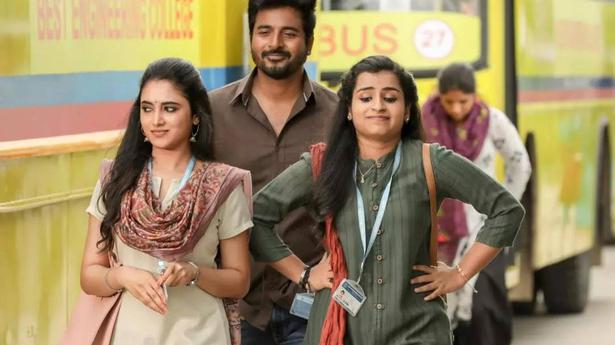 ‘Don’ movie review: Sivakarthikeyan stars in an ordinary comedy-drama that is unsure of its purpose