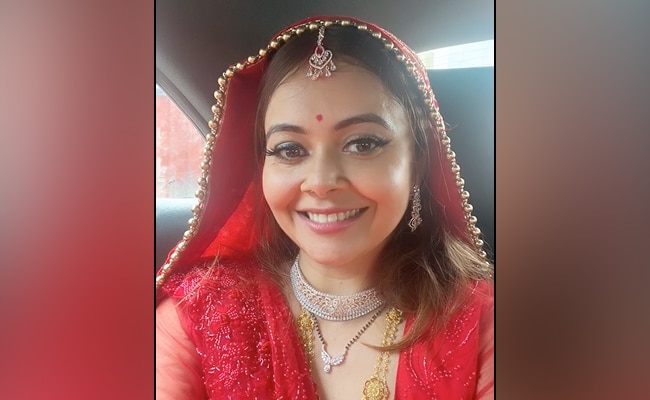 Devoleena Bhattacharjee who has appeared in TV shows like ‘Saath Nibhaana Saathiya’ and ‘Bigg Boss’ is apparently married. The actor shared a string of pictures on her Instagram stories that suggest that she has found the love of his life with whom she has married.

A few months ago Devoleena shared a video with actor Vishal Singh where he could be seen proposing to her which got both their fans quite excited. However, they later revealed that it was just for a music video.

Fans, therefore, are still confused whether Devoleena’s recent wedding pictures are just for another project or whether the actor has indeed got married.

A photo from her ‘Haldi’ ceremony was posted by Vishal Singh, clearly hinting that it’s not him who is getting married to the actor.

Later, Devoleena shared a bunch of images with ‘kaleeras’ and ‘sindoor’, and a ‘mangalsutra’ decked up in a beautiful bridal red outfit, hinting that she got married. Check them out: 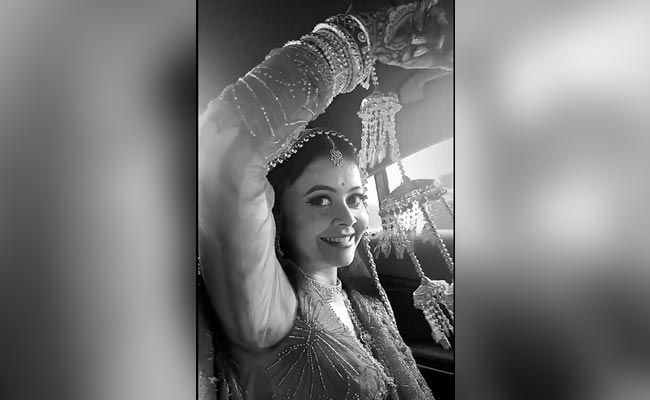 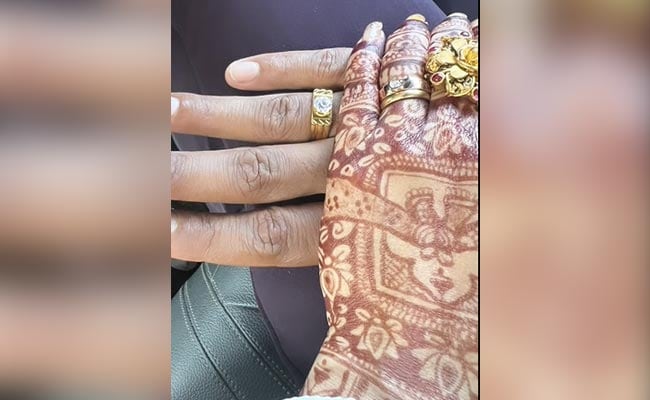 Although there is no clarity or statement from her end, fans are happy to see her enjoy her ‘wedding’ day.

In February, after exchanging rings in a video, Devoleena and Vishal took to social media to reveal that it was not an actual engagement but an announcement for their upcoming music video. 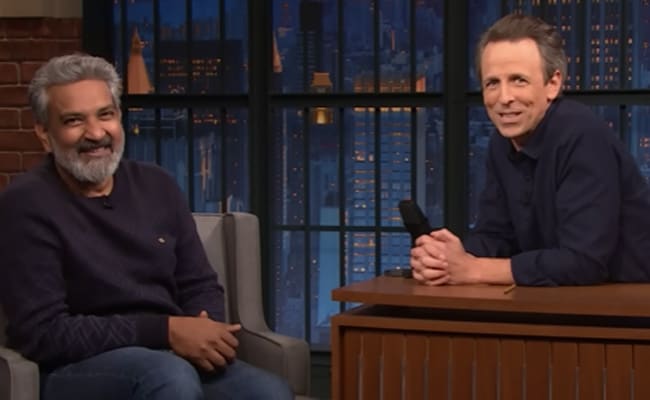 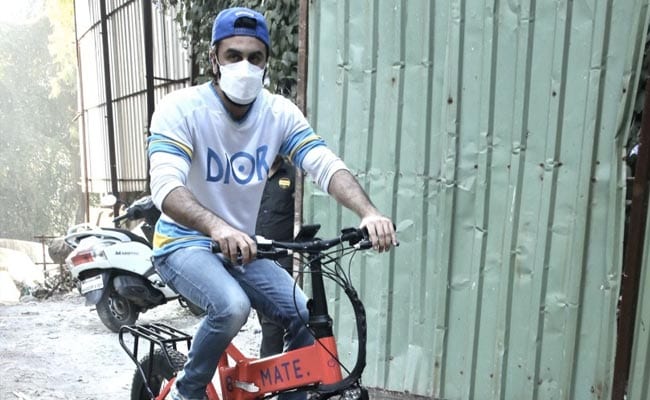 Ranbir Kapoor, On E-Bike, Checks On Construction Of New Home 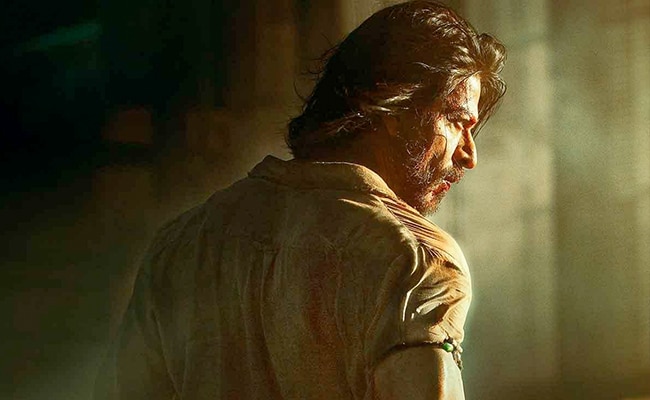