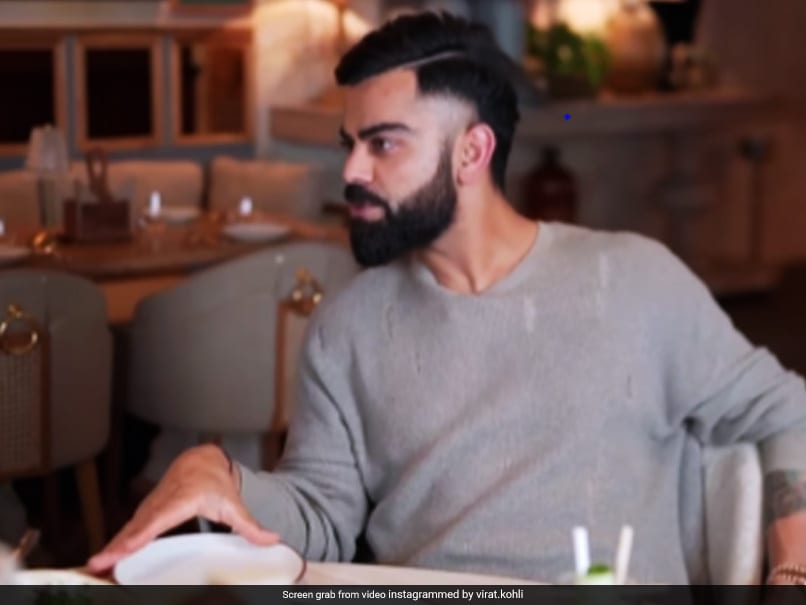 Virat Kohli’s fitness regime is famous for being a gruelling one. The former India captain maintains a strict diet and puts special focus on his training. But even he too, during younger days, was fond of street food. Recently, he named the place which he thought served the best Chinese food, something which he has not tasted ever again. Interestingly, it’s not a fancy high-end restaurant that he was talking about.

“We went to a Chinese restaurant. That van’s name was ‘Chuk Chuk Mail’. The manchow soup and fried rice served over there… I have never tasted any Chinese dish like that ever again,” Virat Kohli said during a conversation with master-chef Vikas Khanna at the former’s restaurant in Mumbai.

Recently, Kohli, who is one of the biggest fans of Ronaldo, poured his heart out as he wrote a beautiful post paying tribute to the 5-time Ballon d’Or winner Ronaldo.

“No trophy or any title can take anything away from what you’ve done in this sport and for sports fans around the world. No title can explain the impact you’ve had on people and what I and so many around the world feel when we watch you play. That’s a gift from god.

“A real blessing to a man who plays his heart out every single time and is the epitome of hard work and dedication and a true inspiration for any sportsperson. You are for me the greatest of all time,” Kohli wrote on Twitter. 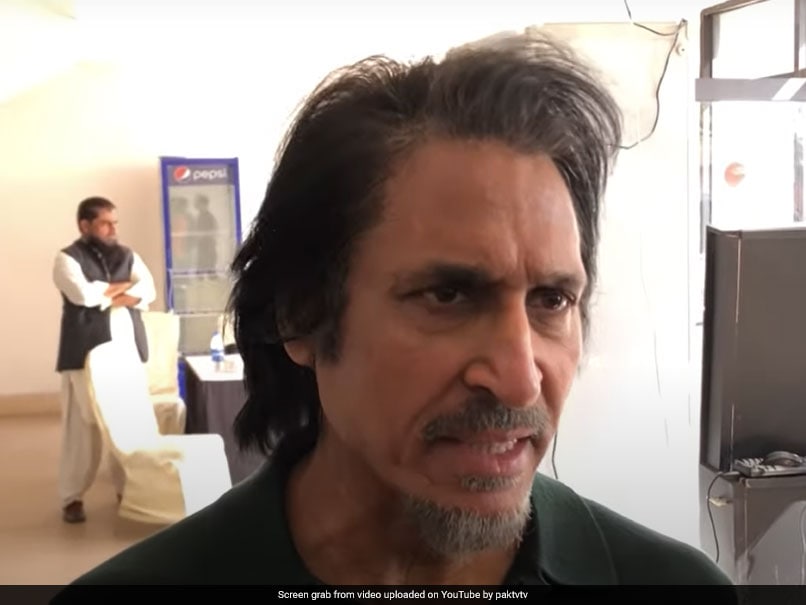