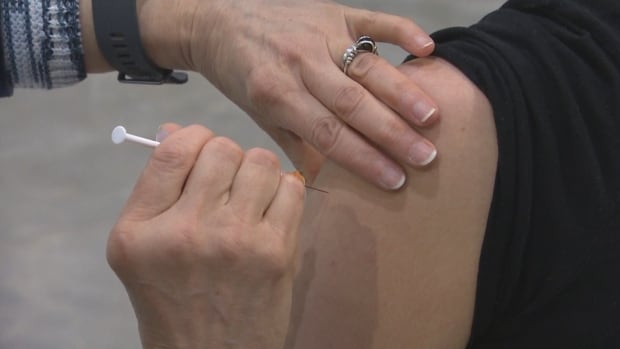 Some Manitoba immunizers say they’re interacting with a different kind of patient these days.

Earlier in the COVID-19 vaccination campaign, many showed up to supersites and pharmacies at the first opportunity and enthusiastically rolled up their sleeves.

Dunlop runs a small pharmacy in La Broquerie, where she says most people coming in to get the shot now are frustrated, saying they feel forced and aren’t happy to be there. Some are reluctant to sign consent forms.

“Some, I’ve just sat there and cried because they really don’t want it … so I’ve had to just help support them through it and just try to talk to them, like, ‘It’s going to be OK,'” said Dunlop.

“It’s harder on us trying to just make it an easier process for them, but it’s not always easy. “

Attitudes may not improve anytime soon, with vaccine deadlines coming into effect for a range of public-facing provincial government workers next month.

A woman who has been working at the Steinbach vaccination supersite since it opened says the typically cheery attitude of most patients earlier has faded recently. It’s now common for patients to come in grudgingly, and they’re not subtle about it.

“It feels just like [a] pressure cooker.… It’s tense, like you’re always kind of a little bit leery,” said the woman, who CBC isn’t naming because she fears she could lose her job.

“You want to make sure people have a good experience … but people just aren’t maybe as receptive to hearing what you have to say or having a positive experience, no matter what you do.”

Patients have made offhand comments about how they’re only getting vaccinated out of fear of losing their jobs, or so they can go visit a loved one in hospital or long-term care facility, she said.

She’s heard from co-workers on a couple of occasions recently who were yelled at in the supersite parking lot by someone driving by in a vehicle.

“The stress is felt by everybody, in every single position,” at the supersite, she said. “That makes you kind of second-guess yourself — like, are you providing the service that’s really necessary and needed in your community?”

Asked about the blow to morale described by the Steinbach immunizer and Dunlop, a spokesperson for the province said those attending vaccination sites “are reminded to be respectful of our staff as they are simply doing their jobs to the best of their ability.”

Staff are trained to deal with clients who may not be comfortable with needles or experience anxiety around being in a public setting, the spokesperson said in a statement.

The Steinbach supersite immunizer says agrees staff are doing their best, but thinks what is happening now goes beyond people with anxiety about needles or social settings.

She feels the tensions she and her co-workers are witnessing likely extend beyond her workplace. Signs of that have already emerged outside of Manitoba.

A man assaulted a nurse in Sherbrooke, Que., last week because he claimed she didn’t get his consent before vaccinating his wife, according to local authorities.

“I could definitely see how it happened, which is a tragedy,” said the Steinbach immunizer.

“We’re not the ones mandating these things, and we’re there to provide that service to help people. And for that to be how you’re treated, it is just unconscionable.”

Try to shrug off negativity

Some days she questions whether she’ll continue pitching in at the Steinbach supersite. But that internal debate tends to lead her to the same place.

As long as people continue to come through the doors of the site, grudgingly or not, she intends to be stick around.

The supersite worker recognizes there are still a lot of needles to get into arms in southeastern Manitoba, which is why she doesn’t want to quit.

“We always try and look forward to the light at the end of the tunnel,” she said.

“You kind of try and shrug off that negativity and come back and do it again, because you worry — if it wasn’t for that team that’s coming in, what position would we all be in?” 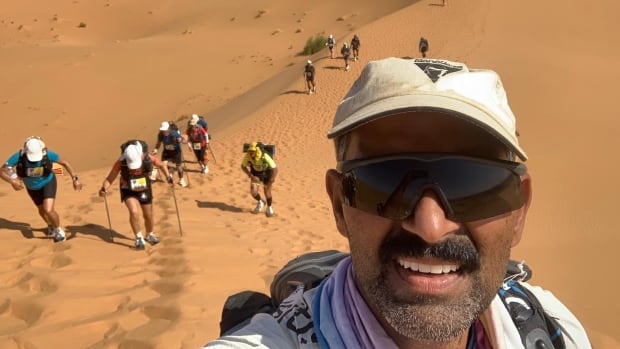 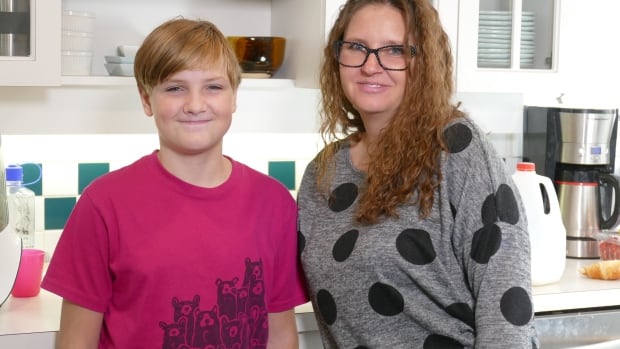 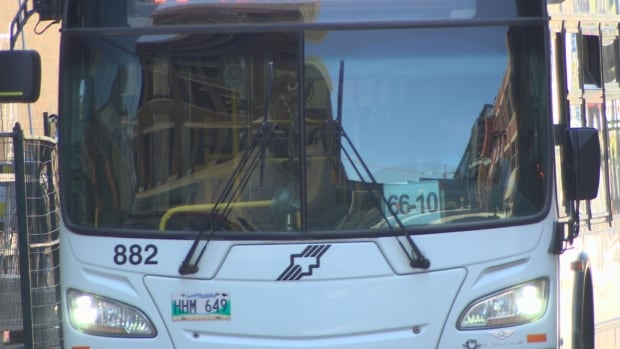 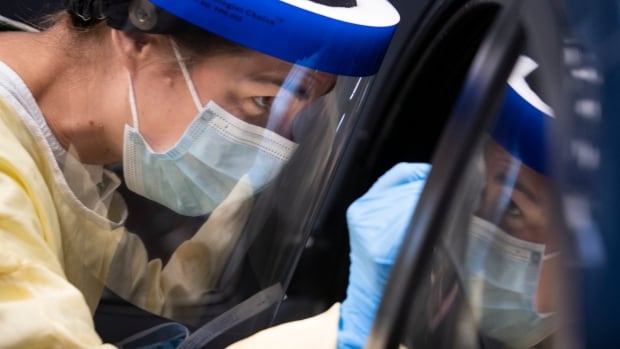