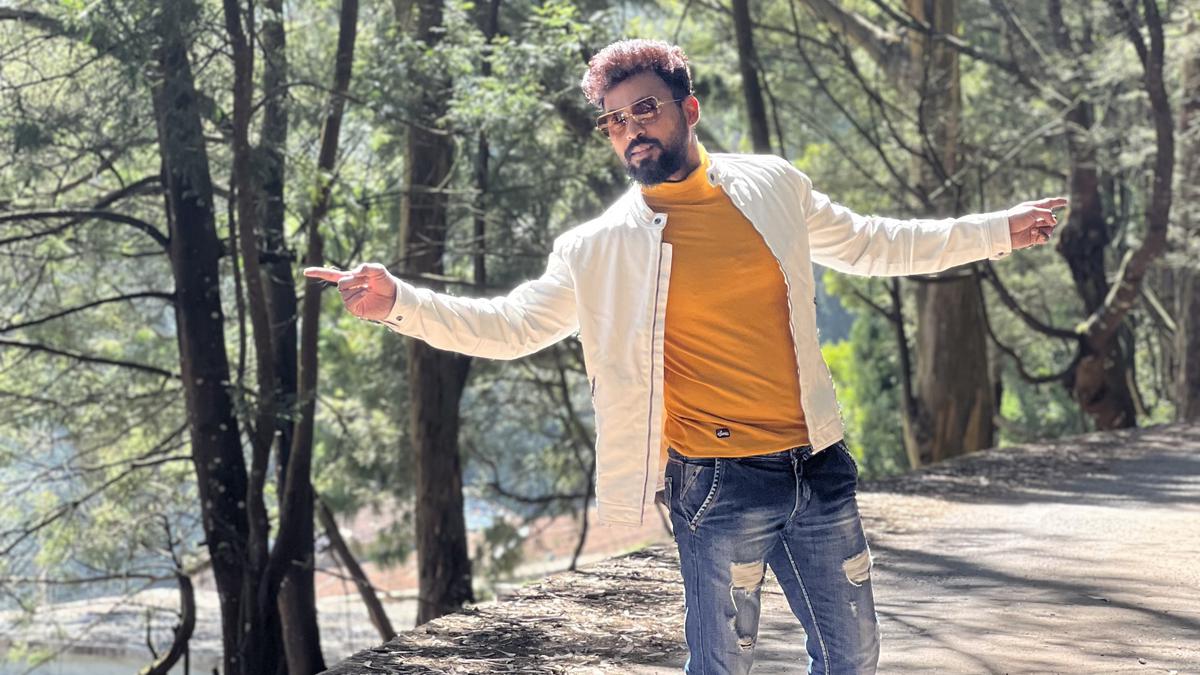 In a career spanning over 12 years, Telugu television actor Pavan Aryaveer Rajput a.k.a. Pavan Sai has done only six serials. “I am choosy about my roles; I aim to do the best and have set a standard for myself,” says Pavan, currently basking in the appreciation for his lead character Aravind in Malli, airing on Star Maa. Malli, launched by Annapurna Studios, is written and directed by Nagendra Yenuganti and Akhil Kurapati. The other actors in the cast include Bhavana Lasya, Jayashri Raj, Deepa Jagadeesh and Vinod.

In Malli, Aravind is an arrogant man caught in a complex relationship with two women. The daily serial that began airing in February 2022 in the afternoon slot, was shifted to prime time (9 pm) on December 27. Pavan calls himself the “7.30 PM to 9.30 PM” actor and proudy adds, “since my debut in Manjula (director Manjula Naidu) ma’am’s Mogali Rekulu serial, I have done only prime time shows.” Pavan had been out of action for two months in October 2021 due to health issues, when he got a call from Annapurna Studios for Malli. “I was in a bad shape and walked with a stick, but I met the Annapurna team because I didn’t want to stay idle,” he recalls. A photoshoot in November paved the way for the shooting of Malli in December 2021.

As a teenager, Pavan dreamed of seeing himself as an actor but he had to struggle for seven years. “I would visit movie and television offices on weekends and drop my photographs with the hope of getting a call to act someday. ” He jumped at an opportunity offered by director Manjula Naidu for a small role in Mogali Rekulu. When that serial took a generation leap, he played a negative character, which paved the way for his television journey. Pavan also made a mark with his lead roles in Sravana Sameeralu, Mudda Bidda and Mudda Mandaram. Pavan started his own production house Team Twenty Seven Pictures along with Kalki Raja in 2020 and produced and acted in the serial Naga Bhairavi on Zee Telugu. However, it had a short run. Pavan now hopes to light up the big screen.

He plans to produce serials/films with himself in the lead for now. 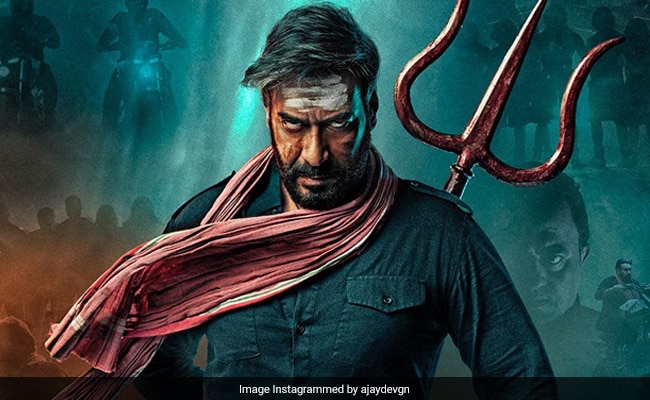 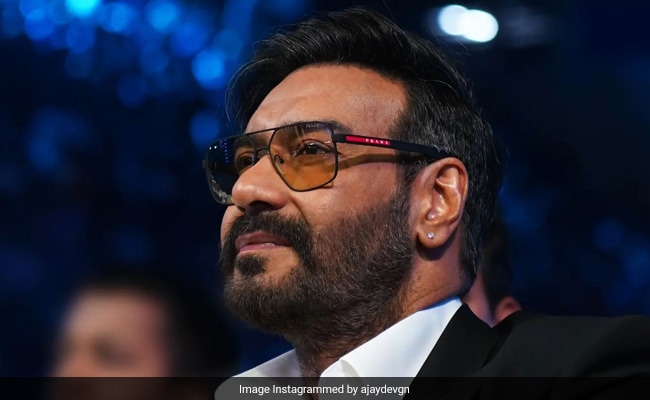