Tara Sutaria is currently awaiting the release of her upcoming film Heropanti 2. the sequel of the film with the same name, Heropanti 2 is slated to release on April 29. Tara has started the promotions of the film in full swing. From being spotted in the city with the other cast members such as Tiger Shroff and Nawazuddin Siddiqui to decking up in stunning attires and making fashion lovers scurry to take notes, Tara is doing it all. Tara is an absolute fashionista as well. The actor keeps slaying fashion goals on a daily basis for her fans on Instagram. From casual looks to ethnic attires to merging both and slaying fusion fashion in style, Tara’s snippets from her fashionable diaries are a treat for sore eyes. A day back, Tara shared a set of pictures from her promotions of Heropanti 2 and it is making us swoon like anything.

Tara played muse to the fashion designer house The Little Black Bow and picked a white co-ord set for the pictures. Tara decked up in a sleeveless white cropped top with midriff-baring details and embroidery details in silver resham threads in floral patterns. With it, she teamed an ivory white satin white high-waisted skirt with gathered-up details in one side and a thigh high slit. In a diamond chain and a ring, Tara went minimal on the accessories to complement her attire for the day. “So much fun and laughter last eve with Kapil Sharma as always.” She is also doing the countdown for the release of her film – “Heropanti 2 one week to go.” 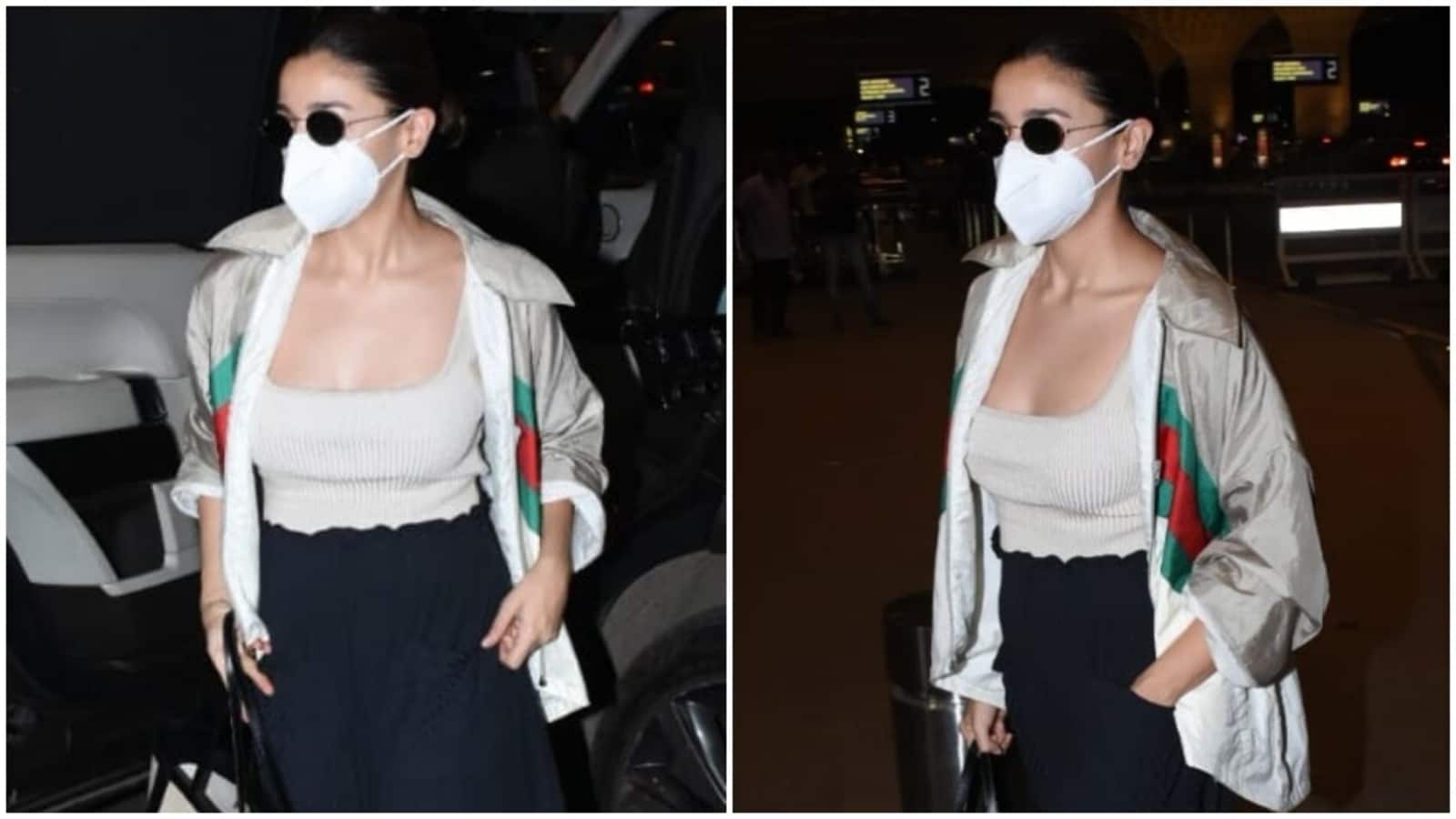 Alia Bhatt proves she is queen of effortless airport fashion in crop top, oversized jacket and pants: Pics, video inside 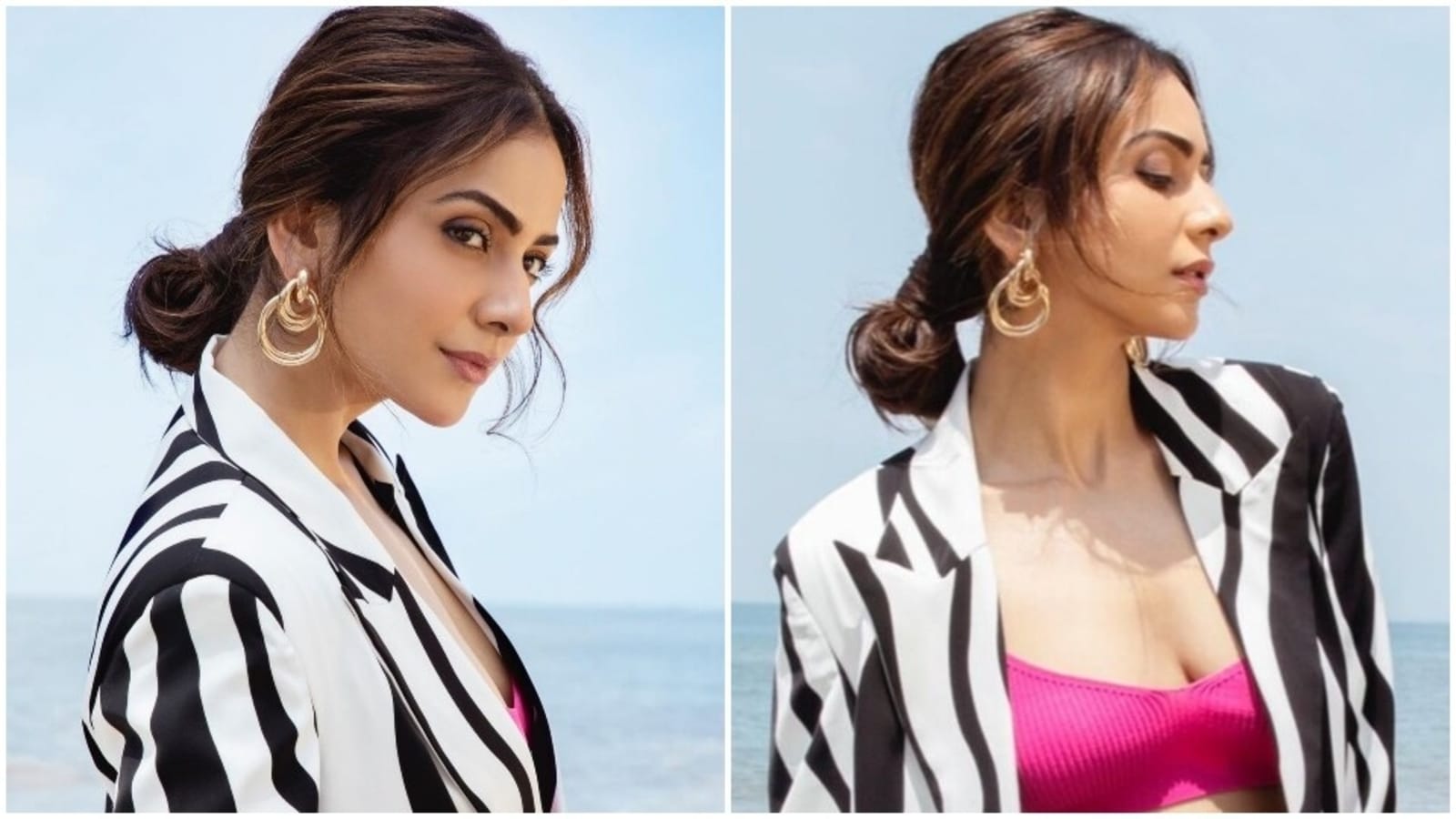 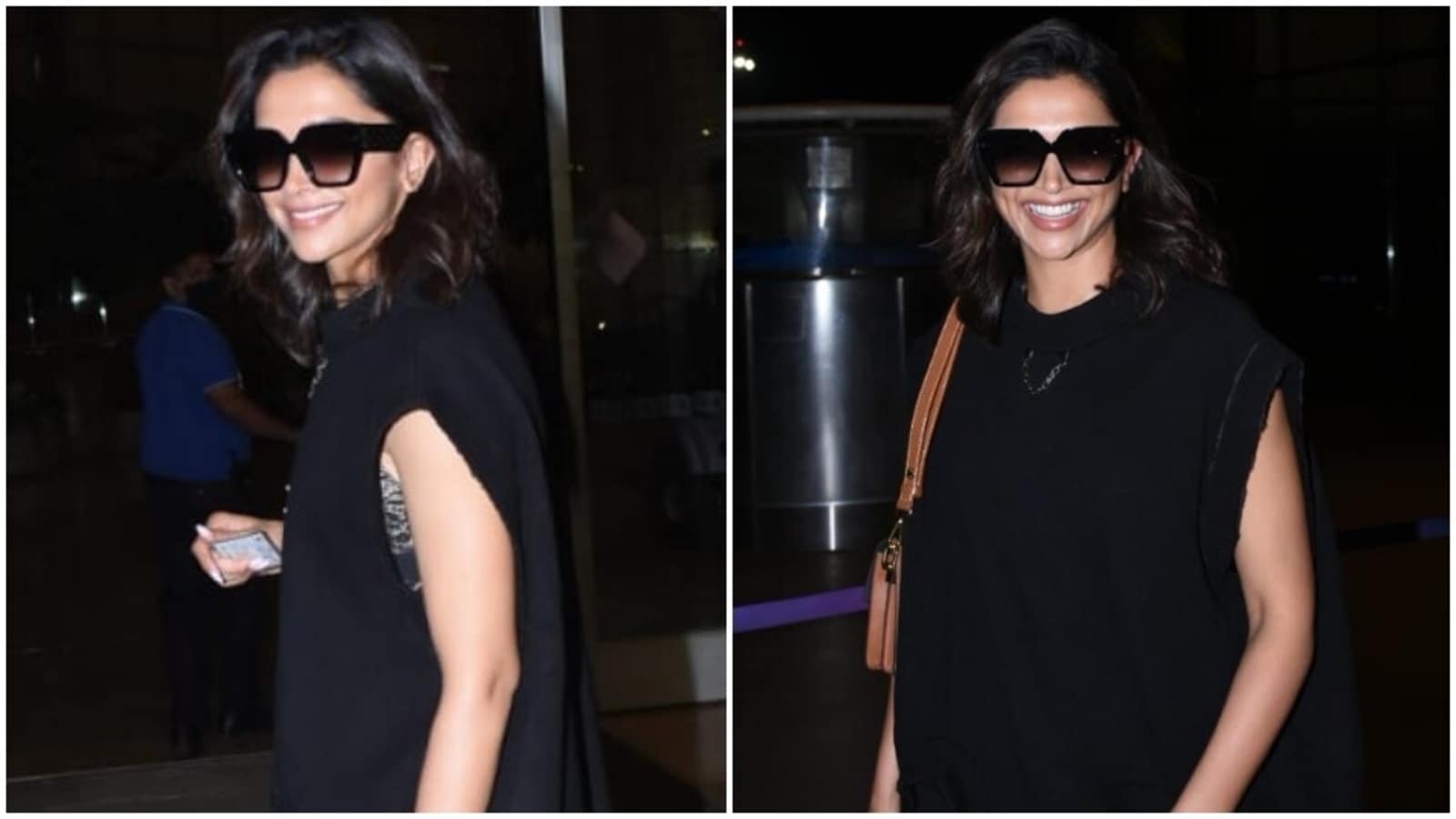