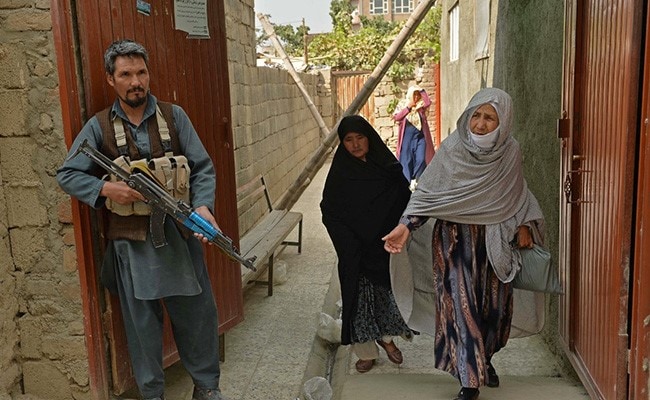 Afghanistan: A suspected IS attack on a mosque in Kabul killed five people. (File)

The Taliban said on Monday they had destroyed an ISIS cell in the Afghan capital, hours after a suspected IS attack on a mosque killed five people.

The Taliban’s chief spokesman Zabihullah Mujahid said fighters carried out the operation in the north of Kabul on Sunday evening.

“As a result of the operation, which was very decisive and successful, the IS centre was completely destroyed and all the IS members in it were killed,” Mujahid said on Twitter.

Witnesses and AFP journalists heard blasts and gunfire in the capital at the time of the raid, and images posted to social media showed a large explosion and a fire at the scene.

“The fighting continued for several hours,” he said, adding the sound of weapons kept him awake all night.

“They said they were after Daesh (IS) fighters in the area,” Rahman said.

“I don’t know how many were killed or arrested but the fighting was intense.”

The operation took place within hours of a deadly attack targeting a prayer ceremony at the Eid Gah mosque in memory of Taliban spokesman Mujahid’s mother, who died last week.

A government cultural commission official, who asked not to be named, told AFP that five people died and 11 were wounded, adding the casualties included both civilians and Taliban members.

“We have also arrested three people in connection with the blast,” he said.

According to the official, the device was placed at the entrance to the mosque and detonated as mourners were leaving after offering condolences to Mujahid and his family.

On Monday, Mujahid told AFP that an investigation was still ongoing but “initial information suggests that Daesh-linked groups may have carried out the attack”.

The Taliban and the Afghanistan branch of IS — known as the ISIS-Khorasan Province, or IS-K — are both hardline Sunni Islamist militant groups.

But they differ on the issues of religion and strategy, which has led to bloody fighting between the two. 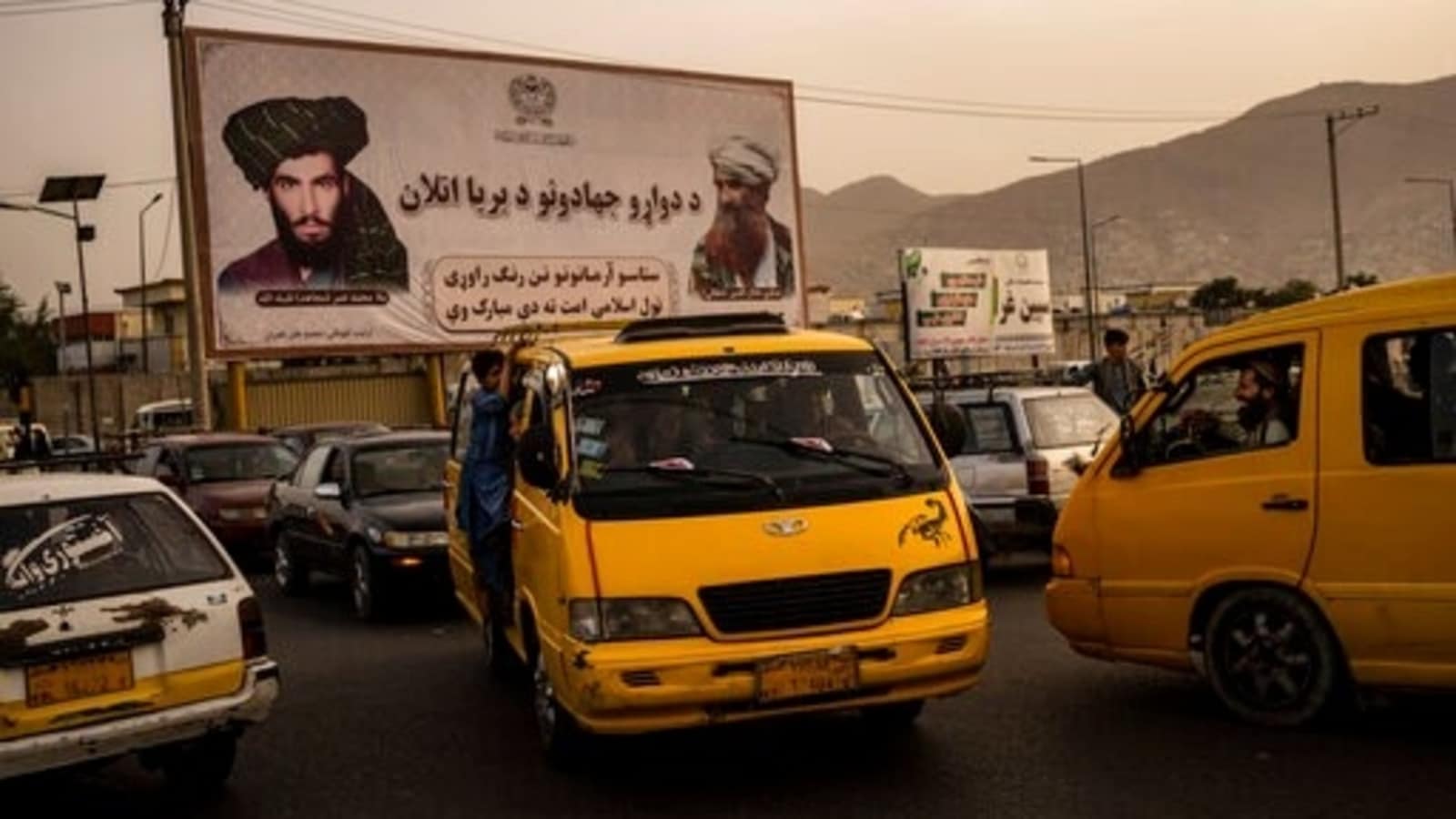 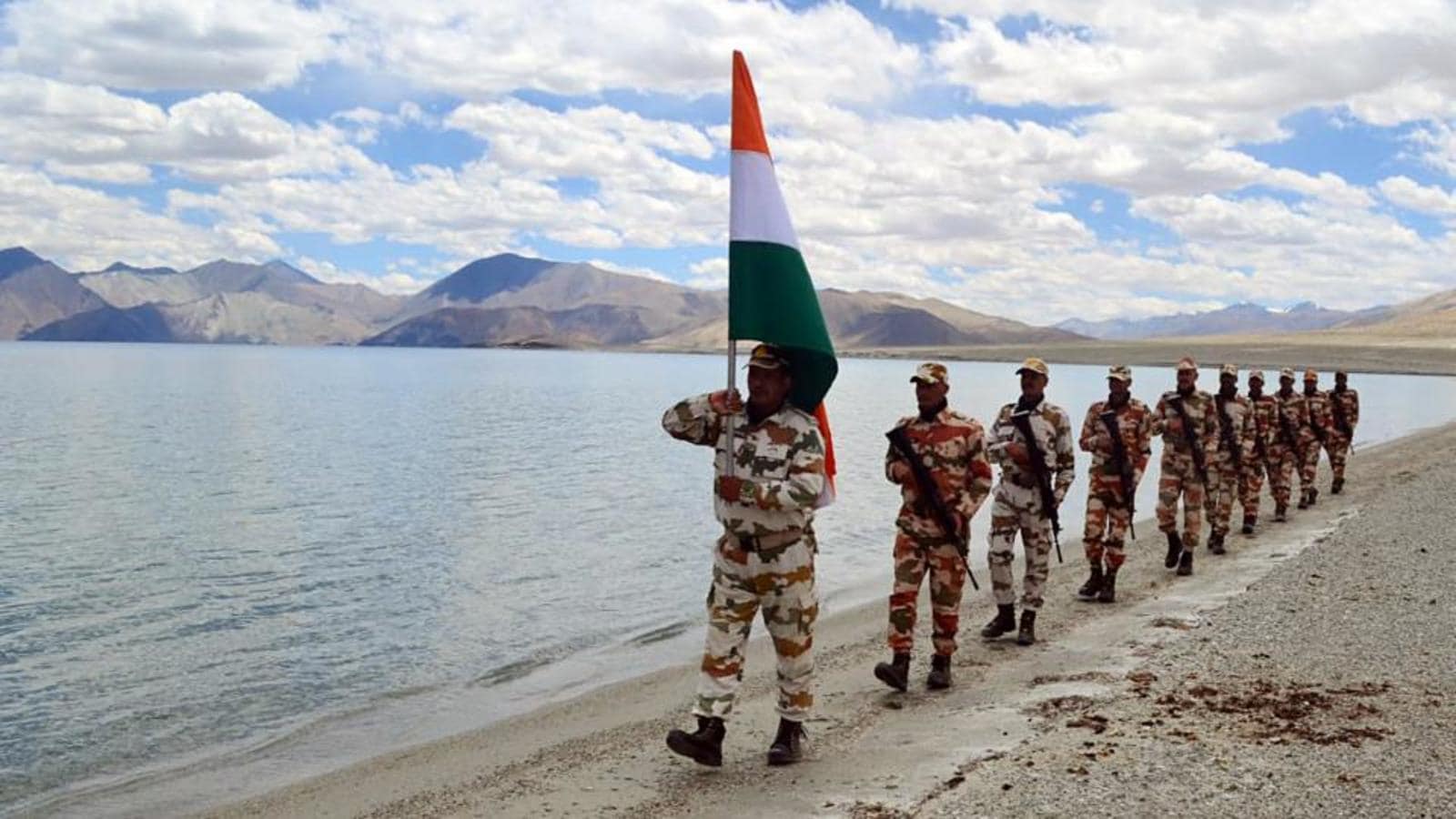 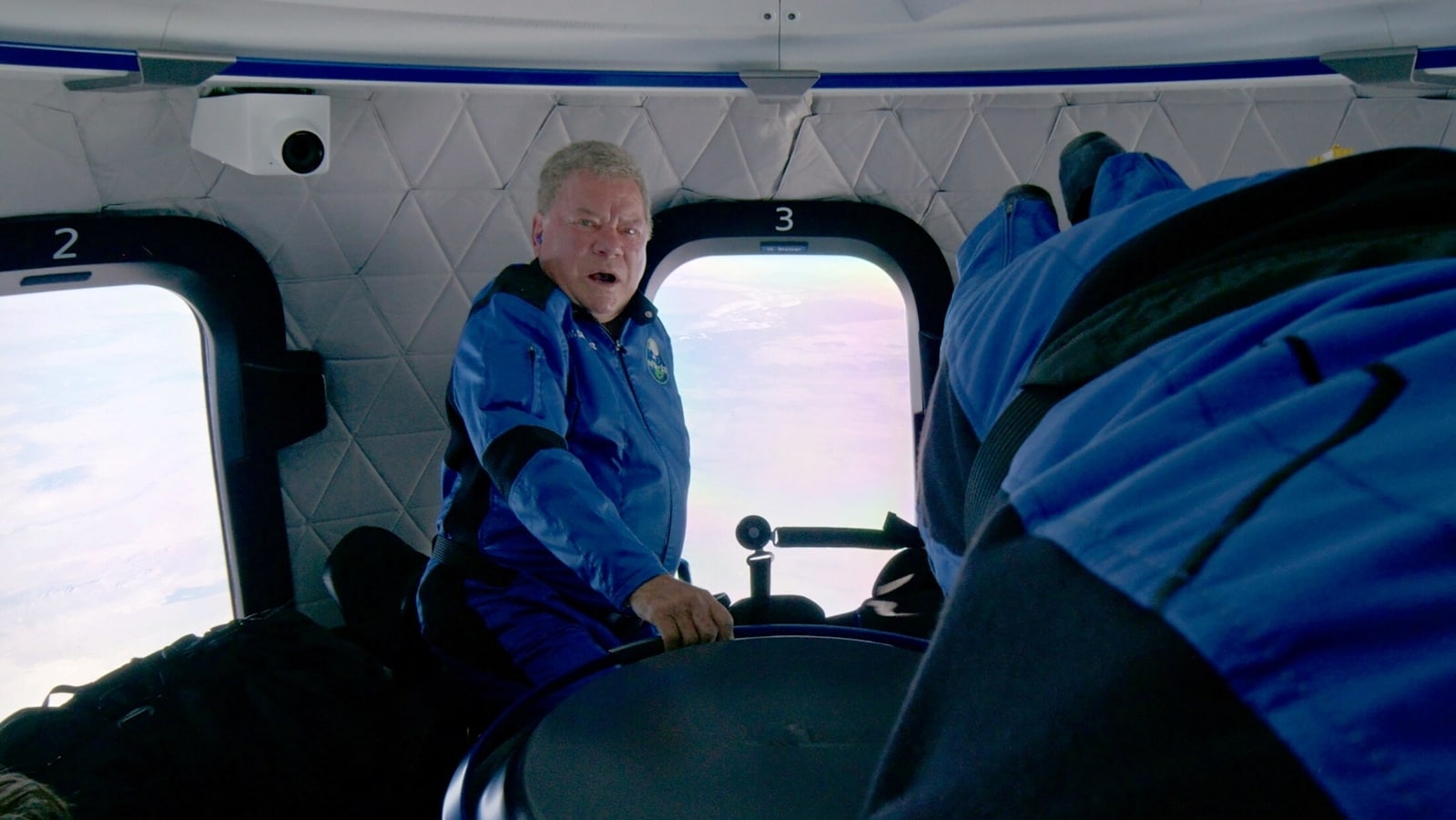 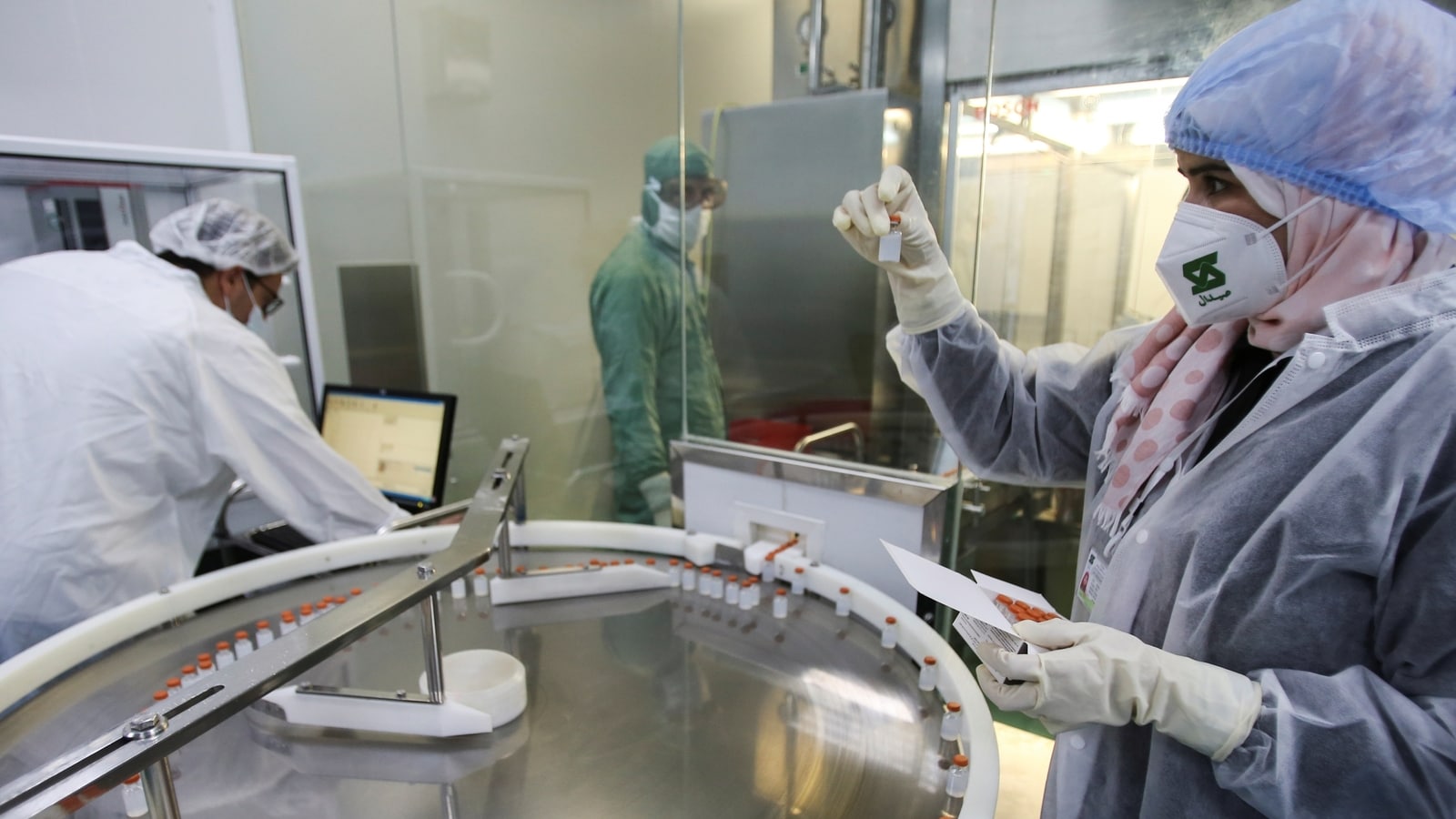