T20 World Cup: Australia vs England Washout Leaves All To Play For In Group 1 | Cricket News

A highly anticipated clash between Australia and England at the T20 World Cup was abandoned without a ball being bowled due to rain on Friday in Melbourne, leaving their group wide open. It was the second match of the day, after Ireland v Afghanistan, to be washed out at the Melbourne Cricket Ground and means all four sides take a point each in their hunt for a place in the semi-finals. New Zealand lead Group One on three points — the same as England, Ireland and holders Australia — but the Black Caps have a better net run-rate and have a game in hand.

Sri Lanka and Afghanistan have two points. The top two from the group will reach the semi-finals.

Four matches have now been rained off at the marquee tournament in Australia.

The showdown between Ashes rivals England and Australia had been billed as a must-win for both sides after each had won one and lost one.

Ireland skipper Andrew Balbirnie expressed his frustration after the rain denied his giant-killers a crack at a win over Afghanistan.

The Irish were pumped up after stunning England by five runs on Wednesday in a rain-affected encounter, but the wet weather checked their momentum against winless Afghanistan.

The Afghans have now had two games abandoned.

“We played some really good cricket the other night and were looking forward to this fixture against a team we know really well,” he said.

“We spoke a lot about it after the England game, about backing up that performance and coming out here and playing some good cricket. We didn’t get to show what we could do today, unfortunately.

Ireland had form against the Afghans, winning a five-match T20 series 3-2 earlier this year.

Afghanistan are bottom of the group and skipper Mohammad Nabi was equally disappointed.

“The preparation was really good, we learned a lot from our first game against England and worked on our particular mistakes,” he said.

“We were fully ready… the plan was to put a score on the board and bring the spinners into the game during the chase.”

Next up in Group One is New Zealand against Sri Lanka on Saturday in Sydney. 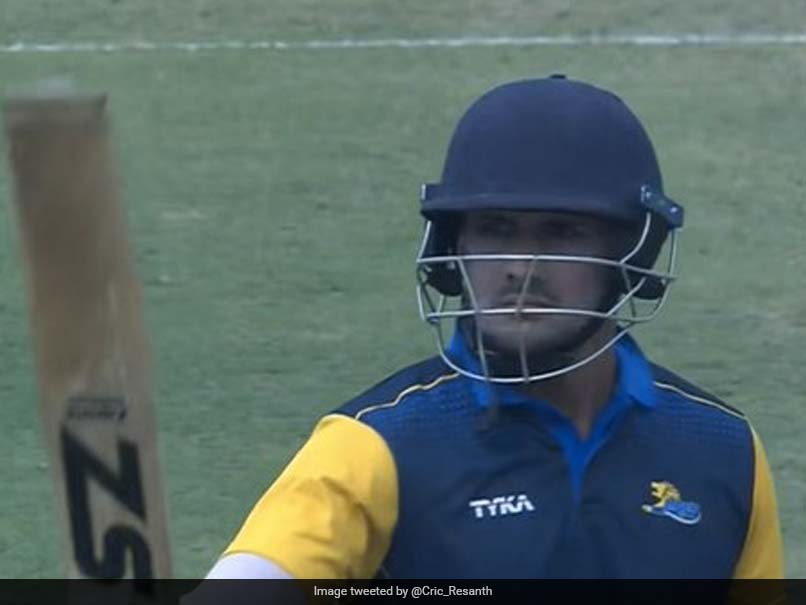