Kim Jong Un revealed his daughter to the world for the first time on Saturday.

North Korean leader Kim Jong Un’s daughter, who made a public appearance for the first time last week, leads a privileged life, according to a report in New York Post. The outlet spoke to some North Korean analysts who said the nine-year-old lives in a massive seaside villa in Wonsan in the province of Kangwon. The Post report said that the girl’s name is Ju Ae. She showed up holding hands with her father, inspecting the launch of the nuclear-armed country’s largest ballistic missile on November 19.

The estate where she lives is like Mar-a-Lago, said the outlet, adding that has swimming pools, tennis courts, soccer fields, waterslides and a sports stadium.

The experts further told New York Post that the family has 15 other mansions scattered across the country that they travel to via an underground network of tunnels. These tunnels have a network of railways designed to prevent Kim Jong Un’s family in the radar of foreign intelligence agencies, the outlet further said.

“She has a very nice life. She and her siblings have a full complement of nannies and housekeepers but they also hang out with their parents a lot,” Michael Madden, a non-resident fellow at the Stinson Centre and an expert on North Korea, told the Post.

“Kim Jong Un’s dad was a hard guy but was very attentive to his kids too. When you’re a dictator you get to choose how you spend your time,” he added.

North Korea has never announced who would follow Kim in the event he is incapacitated, and with few details known about his young children, analysts had speculated that his sister and loyalists could form a regency until a successor is old enough to take over.

BJP’s Rebel Problem Takes Forefront In Gujarat Ahead Of Election 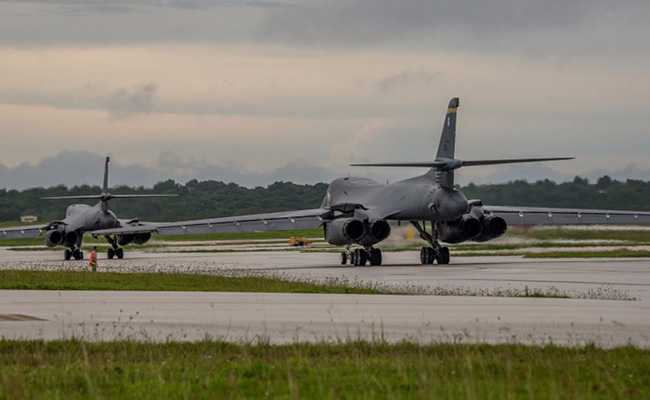 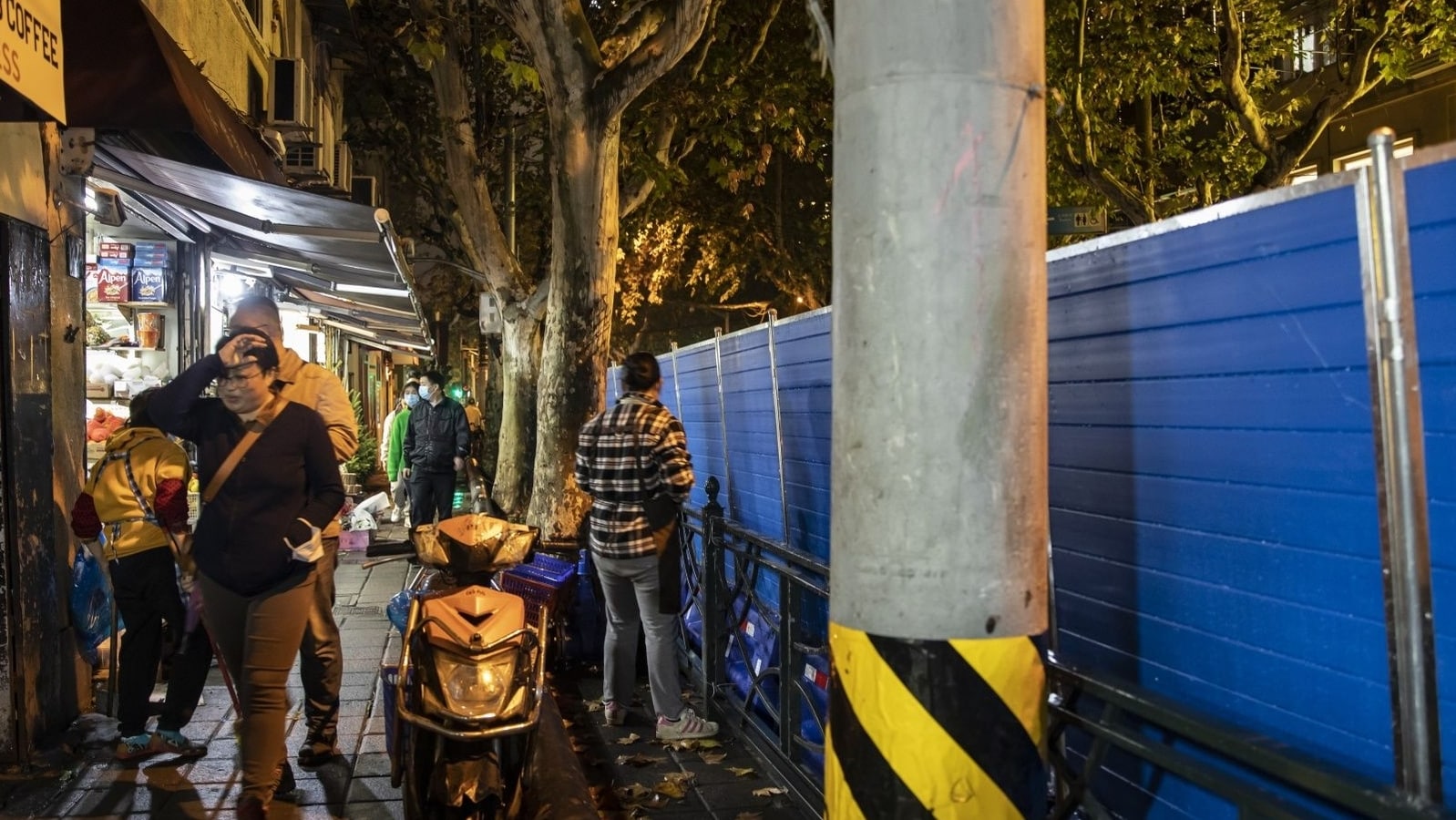