The BCCI announced the India squad for the first two Test matches of the four-match series against Australia on Friday. Notably, the board cricket governing body also announced the squad for upcoming white-ball series against New Zealand that will kick off on January 18 before India host Australia in the longest format. Prithvi Shaw, following his excellent run with the bat in the domestic circuit, was recalled to the side for the New Zealand T20Is, while Suryakumar Yadav and Ishan Kishan received maiden Test call ups.

Fans on social media fumed at the selection committee for leaving out Sarfaraz Khan for the first two Australia Tests and picking up Suryakumar Yadav instead.

It has not gone down well with the fans though. Here is how they reacted to the selection:

Selecting Suryakumar Yadav ahead of Sarfaraz Khan in Tests is an insult to Ranji Trophy. That guy has been one of the most consistent run-getters in First Class cricket and deserved that call-up more than anyone.

Baffling selection by this committee, yet again.

Sarfaraz a victim of not having social media fan following like sanju. Poor guy has done more than enough to be in the squad. such a shame he is not included. #sarfarazkhan

Very hard on Sarfaraz Khan who has literally broken the door down in first class cricket. You can’t do more than he has.

Sarfaraz Khan must be devasted! When will he get rewarded for his performances? A player who’s scoring tons every now and then and still doesn’t get picked while almost everyone else finds a place is something really tough to take!

Ishan still understandable but SKY selection is baffling and won’t sent good signal to guys like Sarfaraz and Hanuma. https://t.co/q9W7Pk0tiV 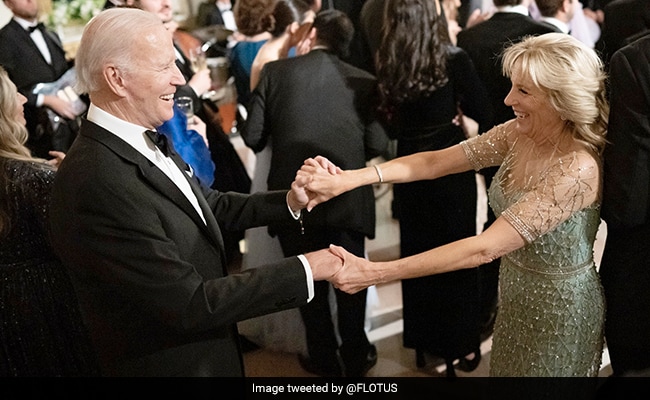 “Joe! I Love You”: First Lady Jill Biden On US President’s 80th Birthday 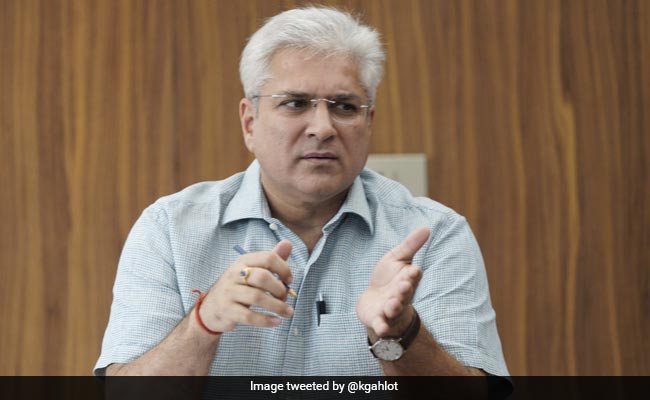 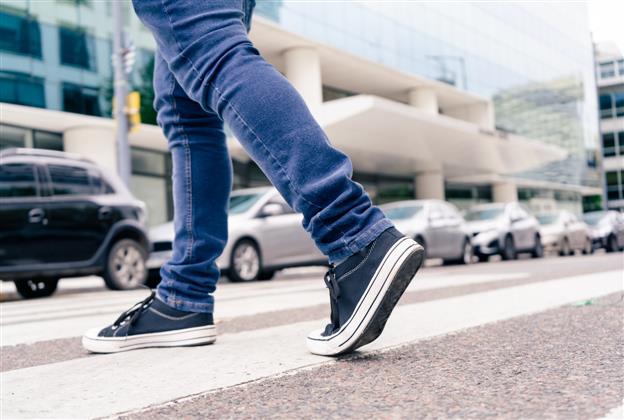 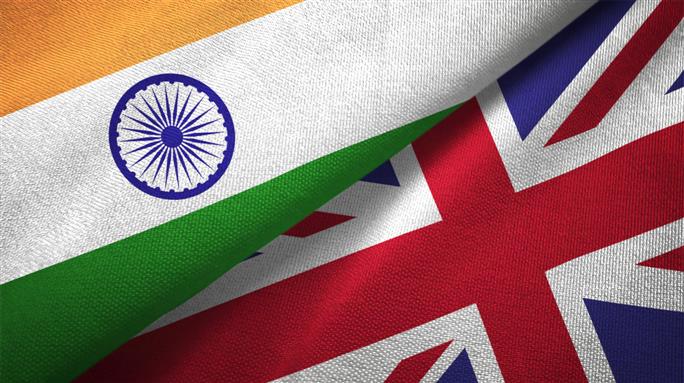