Suraj Venjaramoodu talks about his sterling act in ‘Kaanekkaane’ 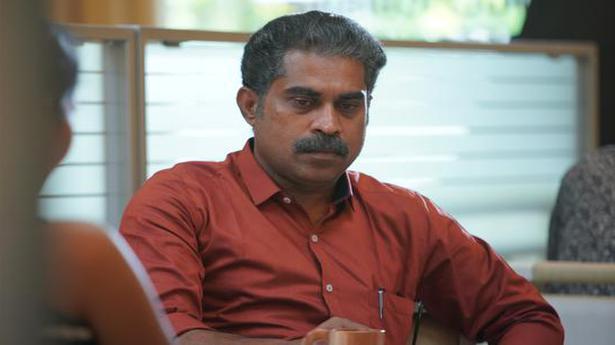 With a subtle change in his expression and eyes, Suraj Venjaramoodu’s character, Paul Mathai, in Manu Ashokan’s Kaanekkaane transforms from a grieving father to an embittered man seeking vengeance. Suraj’s mastery over his craft and the character is evident in that one scene in the film.

Manu’s second film, which made a quiet entry on Sony Liv, has turned out to be the pick of cinebuffs as a result of a powerhouse of talents: Suraj, Tovino Thomas and Aishwariya Lekshmi.

But it is Suraj’s act as a doting grandfather but an implacable foe that stands out. He is all praise for the director, who made his debut in 2019 with the much-appreciated Uyare. He says the script and the director helped him breathe life into the elderly, grey-haired Paul who loses his daughter in an accident. Paul, however, begins to suspect if it was an accident or a murder. That is when he turns an investigator, determined to discover the truth behind his daughter’s death at any cost.

“It is a character that could have easily been melodramatic but Manu ensured that my act never crossed that line. For any memorable character, 50% is shaped by a good script, director and actor. But it becomes complete only when viewers appreciate it. That is what makes Paul so special,” says Suraj.

He asserts that having two brilliant actors like Tovino and Aishwariya certainly helped him ace the character. “Even the actors with small parts did so well. I feel it is Manu’s ability that he got all of us to come up with realistic acts. I haven’t met Bobby and Sanjay, the writers and scenarists of the film, but Manu conveyed exactly what he wanted me to do,” says Suraj.

He feels Kaanekkaane is doing so well because the characters are relatable. He observes that with Kerala witnessing a spike in dowry-related deaths, there is a great deal of discussion on marriage, its sanctity and the challenges the institution faces in a rapidly-changing world.

“In this film, it is situations that bring about changes in people and make them act in the way they do. That is what happens in real life too,” he says.

Suraj has moved from strength to strength with a range of performances that began with a small role in Abrid Shine’s Action Hero Biju. The actor has been on a roll since the lockdown, with his character of a chauvinistic husband in The Great Indian Kitchen going places. Without any kind of hype, the National Award-winning actor has been at his versatile best.

“Both my films that were released on OTT during the lockdown have done extremely well. Like everyone else in the film industry, I would have loved to see these films in theatres. But since OTT is the only way out for now, it has been a lifesaver in garnering new viewership for Malayalam films,” he says.

During the lockdown, in addition to Kaanekkaane, Suraj worked in Roy with Shine Tom Chacko, Jana Gana Mana with Prithviraj and Pathaam Valavu with Indrajith.

Although he made his entry into tinsel town as a comedian, Suraj’s recent films have him getting into serious characters, with the absence of his trademark slapstick comedy and the Thiruvananthapuram slang that used to win him applause.

“I have been getting ‘serious’ characters ever since some of my roles with a serious outlook struck a chord. But I will soon be doing a fun-filled film. Humour is my lifeline; it is in my breath and I am looking forward to acting in a light-hearted movie. However, audiences have changed and they are not going to accept the kind of comedy that used to elicit laughter before,” he says.

Although he has been listening to many scripts, Suraj says he is looking for something different, a comedy that is in sync with the audience’s taste.

Suraj has directed several skits and programmes for mega shows and the small screen. But he feels he is not ready to turn director. “When my friends step behind the camera, I am tempted but I also know what a difficult job it is. After acting in 300-plus films, I am aware that being a director is not for everyone. So, for the time being, I plan on doing my best as an actor.”

He will soon be working in a script by acclaimed writer PF Mathews and will also be starring with Asif Ali and Kunchacko Boban. 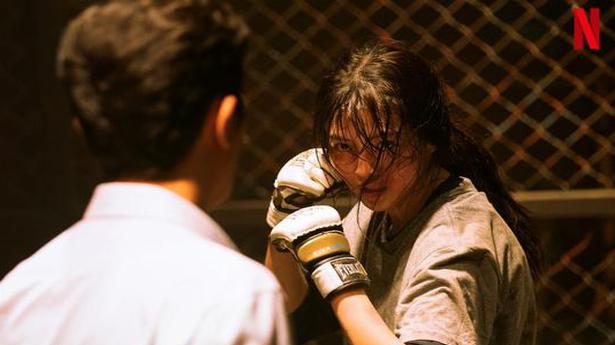 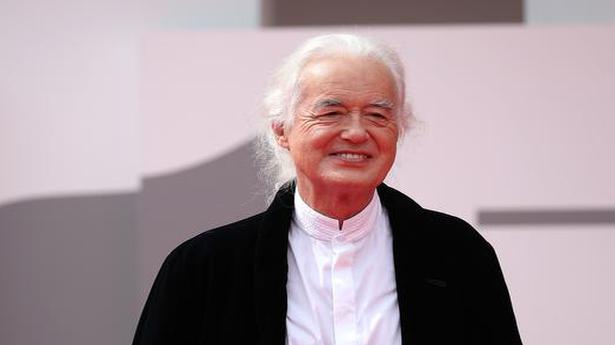 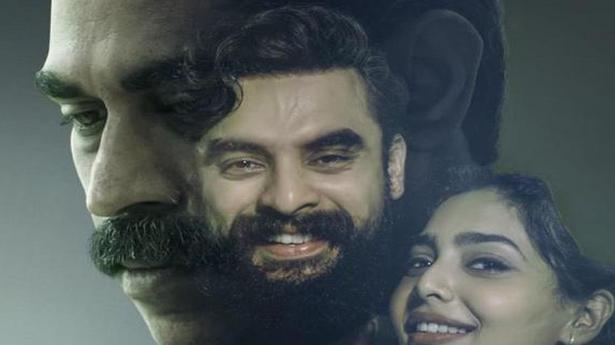 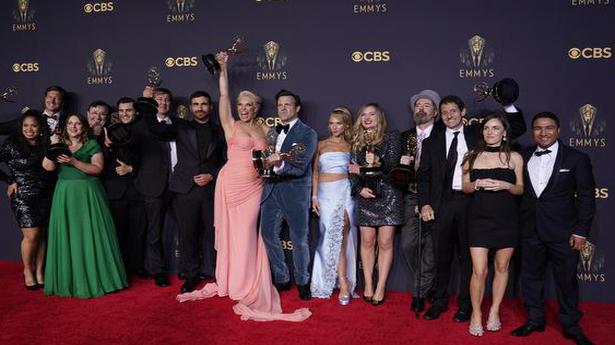 Emmys 2021: Here’s the list of key winners from the ceremony