The Supreme Court had granted similar protection from arrest to the officer twice earlier.

Police officers who cosy up with the government of the day and make money illegally inevitably face payback time when there is a change in guard, the Supreme Court of India said today. Such cops must not be protected but must be jailed, Chief Justice NV Ramana said, though he did grant interim protection from arrest till October 1 to the official facing extortion charges.

Suspended IPS officer Gurjinder Pal Singh had moved the court against arrest in a case of disproportionate assets and sedition filed by the Chhattisgarh government. The interim protection was granted because two other connected cases, in which Mr Singh was earlier granted similar relief, are listed for hearing on October 1.

Chief Justice Ramana today directed him to fully cooperate with the investigating agency without fail.

“When you’re good with the government, you may extract. Then you’ve to pay back with interest…This is too much. Why should we grant protection to such officers? This is a new trend in the country.”

Mr Singh’s counsel then pleaded that officers like him need protection. The court, however, shot back: “No, they’ve to go to jail.”

In its last hearing on August 26, the court had granted protection from arrest to the suspended officer in another connected case. It had then expressed concern over the “emerging trend” of police officers facing sedition charges following a change of guard in the state government.

The Chief Justice had said that as long as a police officer sides with the party in power, things go smoothly. Once a new party comes to power, sedition and other charges are slapped on the same officer, he said.

The sedition case was filed against Mr Singh based on a written complaint filed by the state Anti-Corruption Bureau following preliminary findings that he had amassed disproportionate assets.

The anti-graft body reportedly seized documents from Mr Singh that suggested his involvement in a conspiracy against the government.

The next hearing in the case is on October 1. 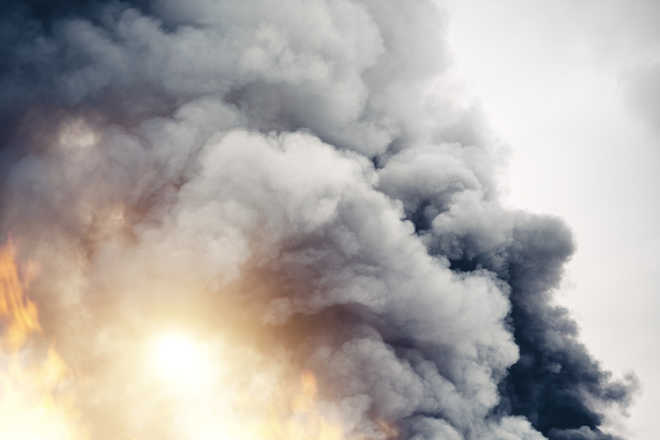 3 killed, 4 injured in blast in Bengaluru 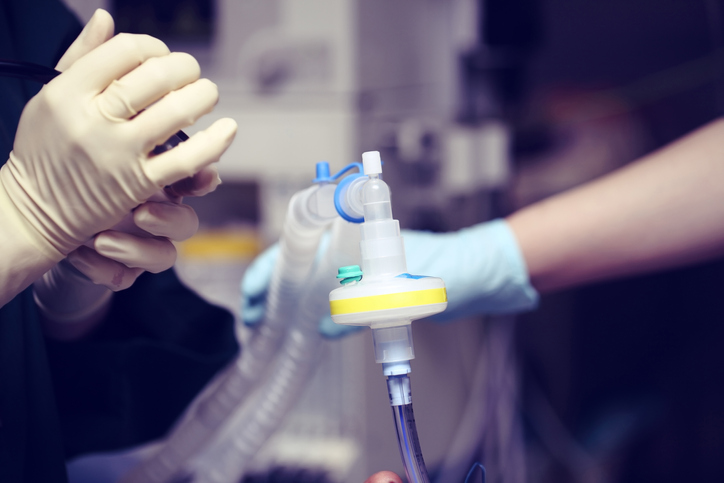