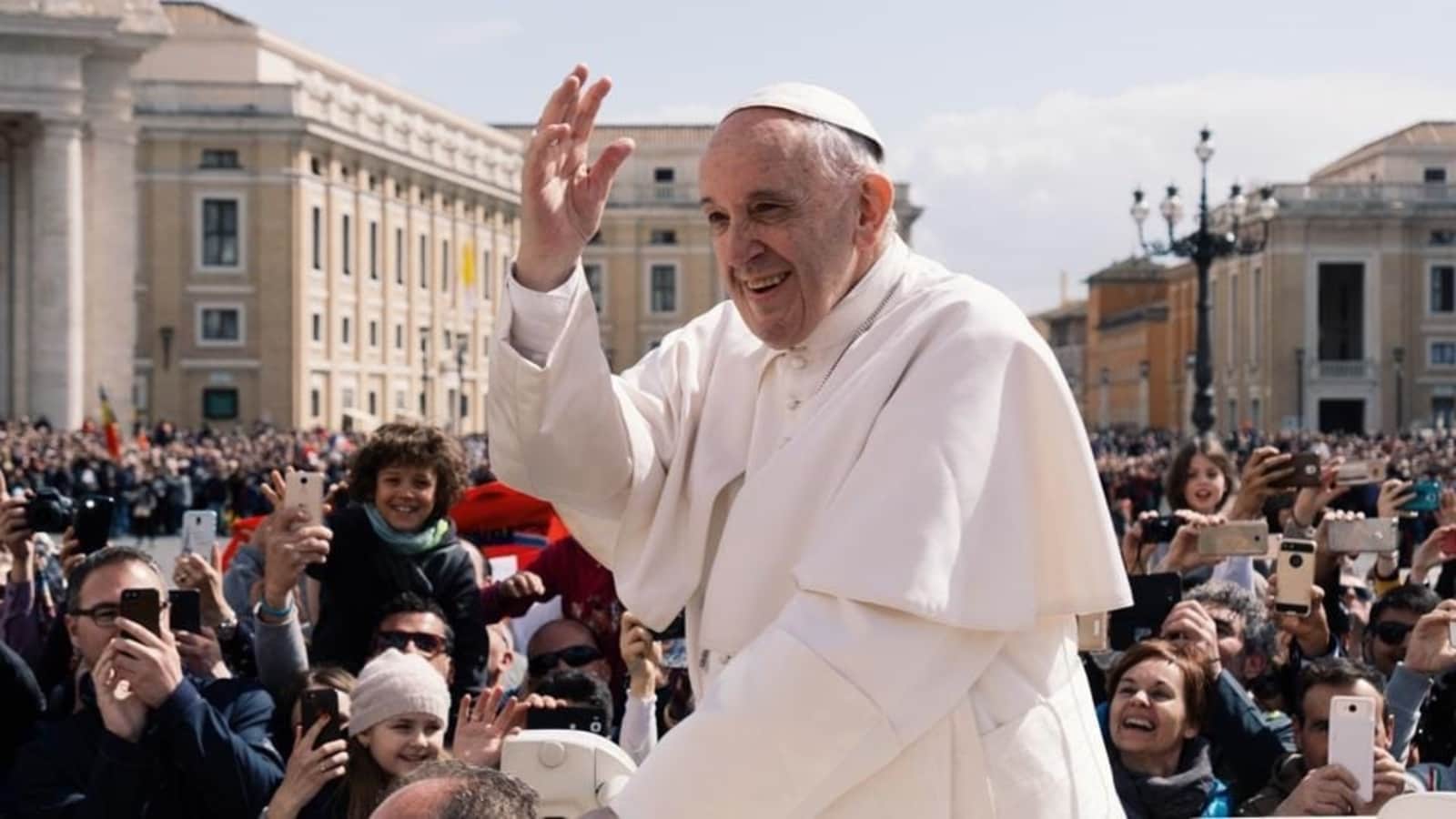 Pope Francis has joked that some people in the Church hoped he would not survive his recent colon operation, and denounced vociferous conservative critics for doing “the work of the devil” by undermining the Roman Catholic Church.

Francis made the comments during a meeting with members of the Jesuits, a Catholic religious order, in Slovakia this month. They were reported on Tuesday by the Jesuit magazine La Civilta Cattolica.

Asked about his health by one of the Jesuits, Francis was quoted as replying: “Still alive. Although some people wanted me dead.”

“I know that there were even meetings between prelates who thought that the Pope was in a more serious condition than was being said,” he added. “They were preparing the conclave (to elect a new pope). So be it. Thank God, I am well.”

Francis, who was elected pontiff in 2013, underwent colon surgery on July 4, and spent 11 days in hospital. He has since resumed a full work schedule.

Addressing some of the challenges facing the Church, Francis took aim at traditionalists, saying that “turning back is not the right way” and that it was important to move forward.

He denounced a “major Catholic television station”, which he did not name, that he said was constantly attacking him.

“I personally may deserve attacks and insults because I am a sinner, but the Church does not deserve this. It is the work of the devil,” he said.

In recent years, Francis has been the focus of criticism from a small but powerful number of American conservatives unhappy with his stands on various theological issues as well as social matters from immigration to climate change.

They are regularly given time on the US – based Catholic television network EWTN.

The pope admitted that criticism from clerics within the Church annoyed him at times.

“I sometimes lose patience, especially when they make judgments without entering into a real dialogue. I can’t do anything there. However, I go on without entering their world of ideas and fantasies,” he said.

He warned against clerical “rigidity” and said God wanted society to be free.

The Catholic Church teaches that homosexual tendencies are not sinful but homosexual acts are, but Francis has been more conciliatory towards gay people than perhaps any other pope.

“We are afraid to accompany people with sexual diversity,” he was quoted as saying by the magazine, adding that priests should offer support to homosexual couples.

However, he cautioned against the rise of “gender ideology”.

“It is dangerous because it is abstract with respect to the concrete life of a person, as if a person can decide abstractly at will whether and when to be a man or a woman,” he said. 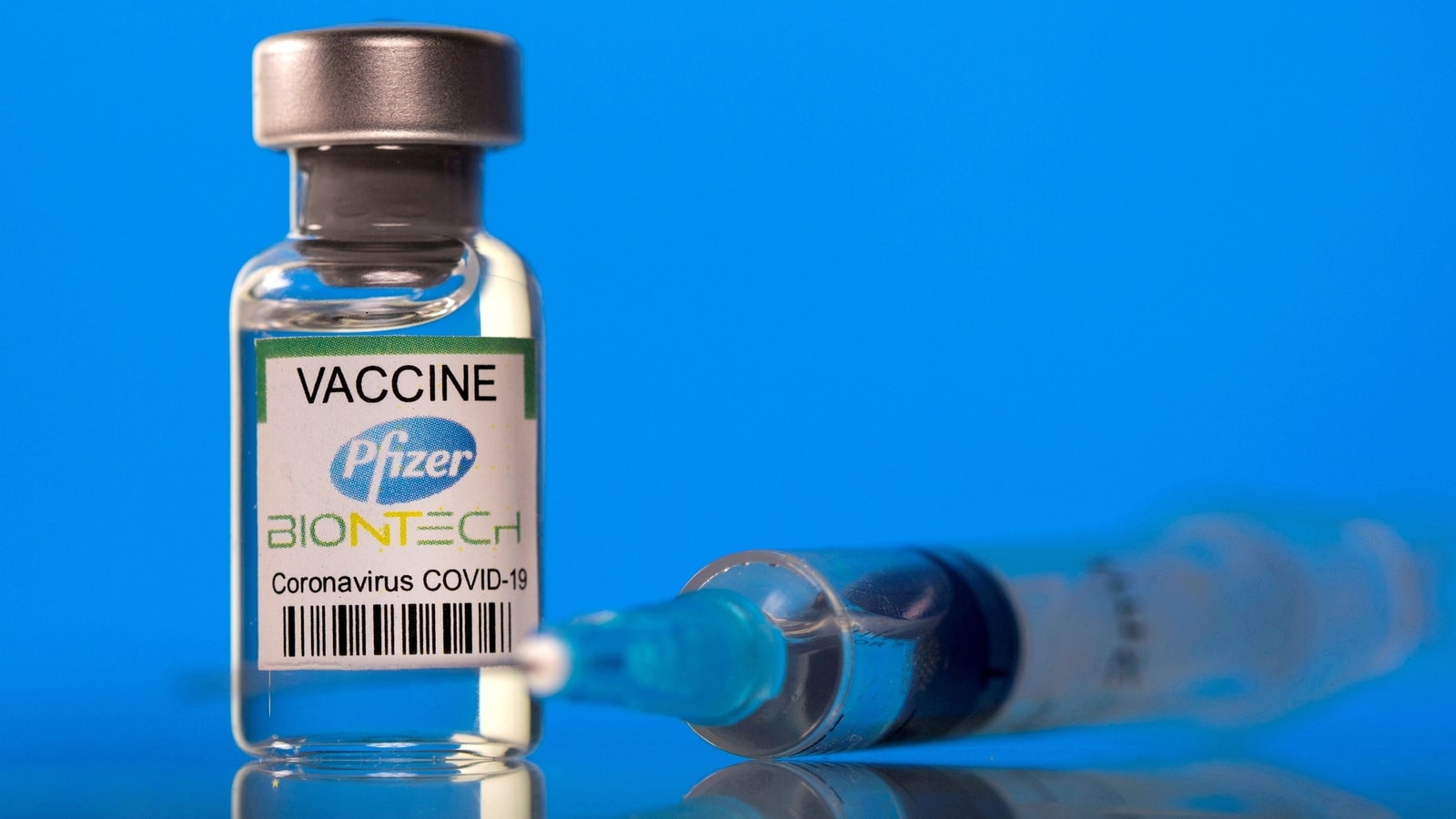 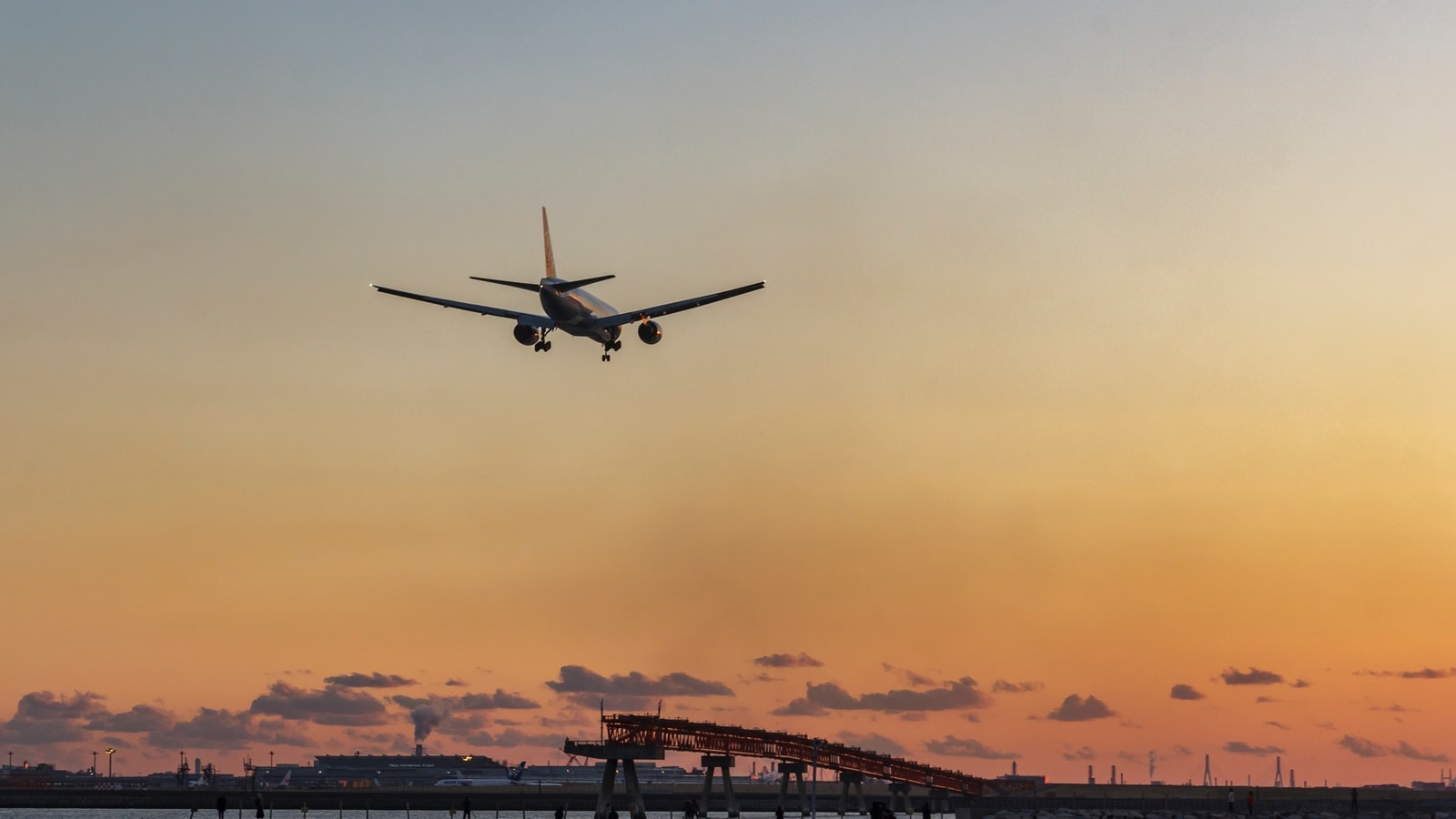