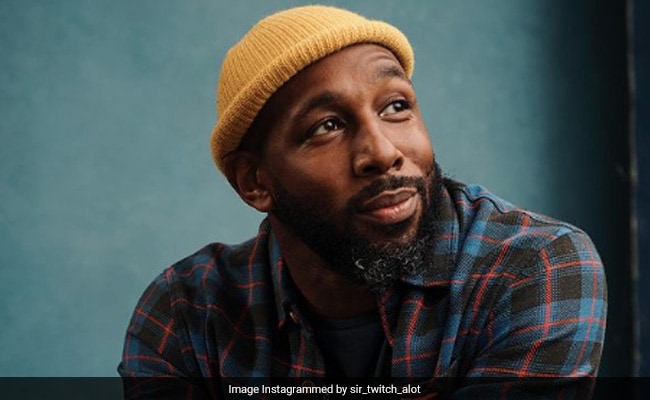 The dancer, choreographer, actor and producer died by suicide on Tuesday.

Allison Holker Boss, his wife, confirmed his death in a statement to People magazine.

She said, “It is with the heaviest of hearts that I have to share that my husband Stephen has left us.” Stephen lit up every room he stepped into. He valued family, friends, and community above all else, and leading with love and light was everything to him. “He was the backbone of our family, the best husband and father, and an inspiration to his fans.”

“To say he left a legacy would be an understatement, and his positive impact will continue to be felt,” she continued.

“I am certain there won’t be a day that goes by that we won’t honour his memory.”

” We ask for privacy during this difficult time for myself and especially for our three children,” she added.

Allison ended her statement with a message for her husband. “Stephen, we love you, we miss you, and I’ll always save the last dance for you,” she said at the end.

According to TMZ, Stephen started DJing on Ellen’s show in 2014 and was with her until the show ended in May 2022. He had become an executive producer on the show in 2020. He really got his big break in showbiz in 2008, when he was the runner-up on “So You Think You Can Dance.”

“He went on to do some acting, landing several roles where he could show off his dance skills. Stephen played Jason in the “Step Up” movie franchise, and he was also in “Magic Mike XXL.” Stephen hosted several reality shows; most notably, he and Allison hosted “Disney’s Fairy Tale Weddings” together on Disney+,” reported the news outlet. 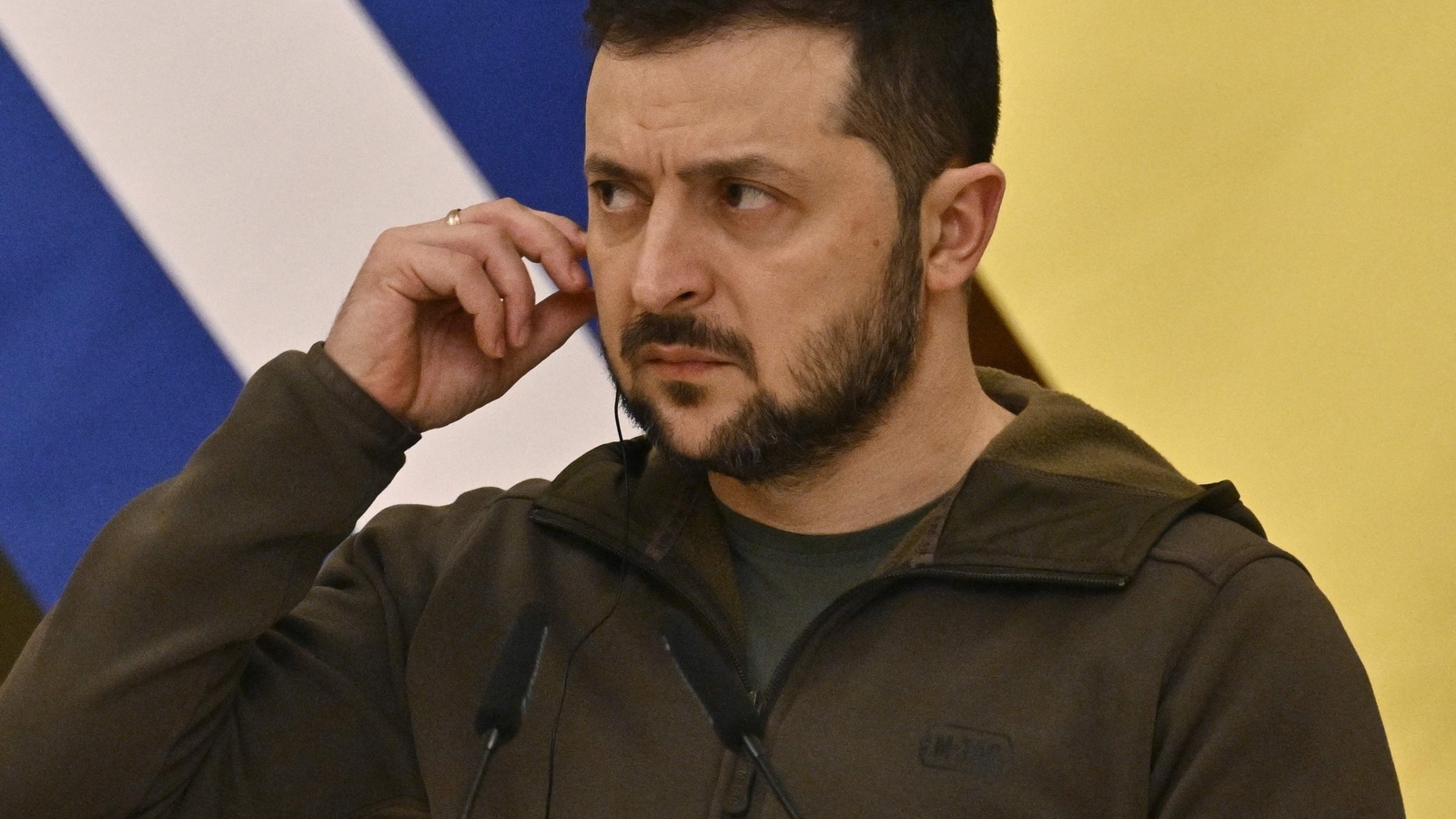 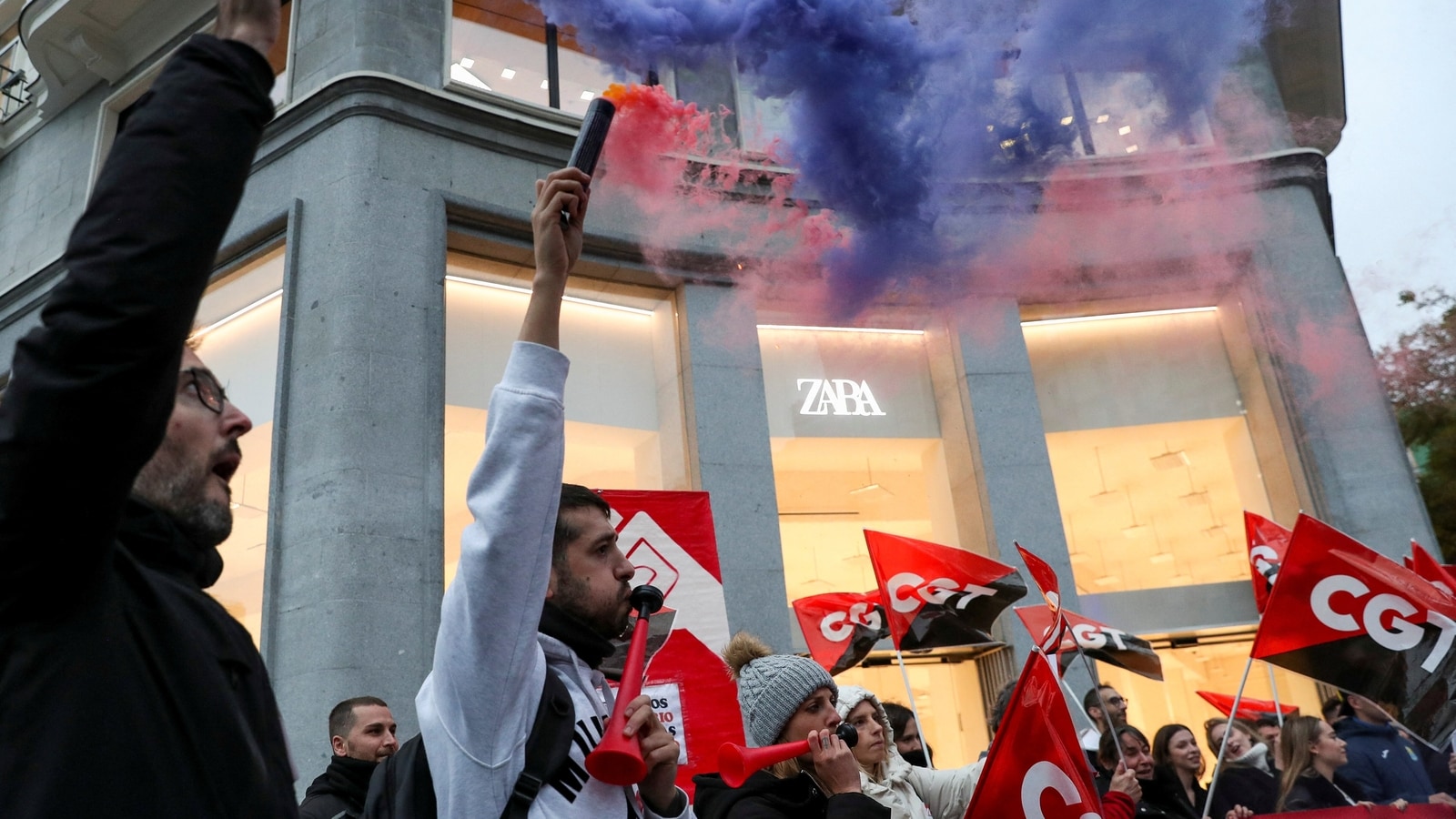 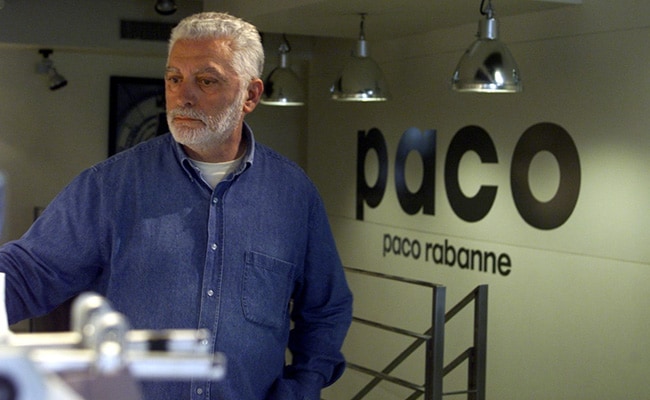 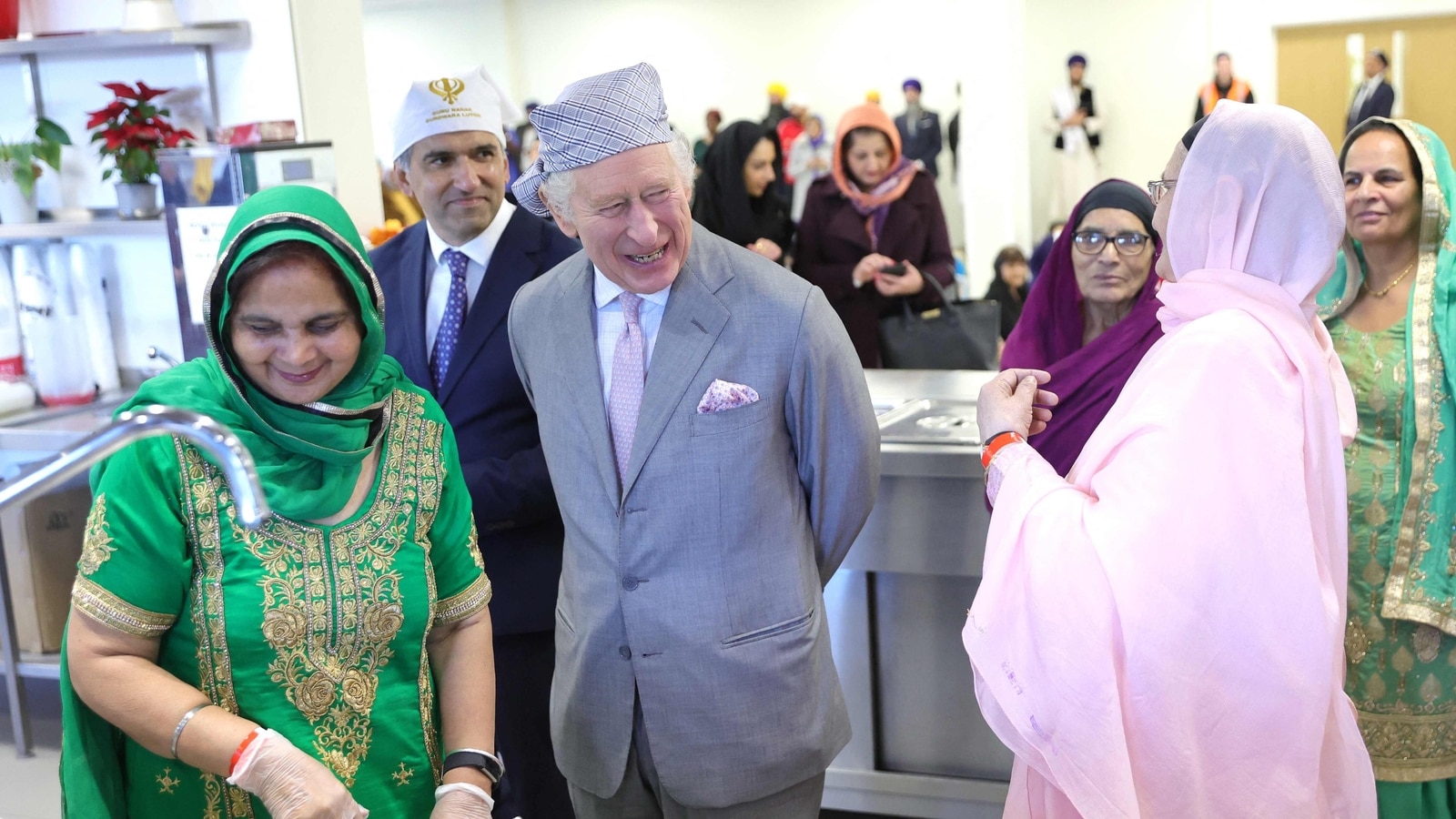