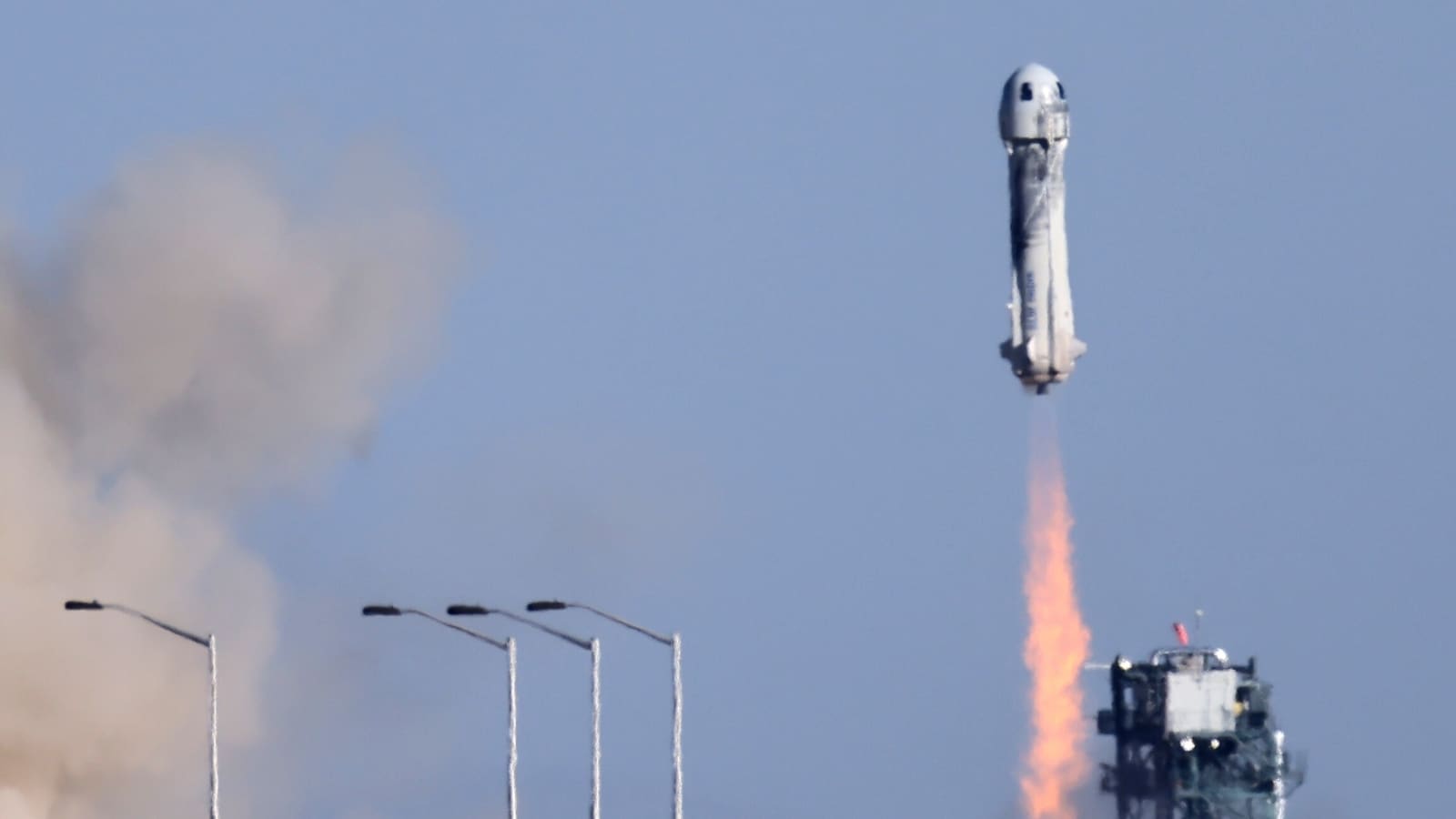 Actor William Shatner soared aboard a Blue Origin rocketship on a suborbital trip and landed in the Texas desert on Wednesday to become at age 90 the oldest person ever in space as U.S. billionaire businessman Jeff Bezos’s company carried out its second tourist flight.

Shatner was one of four passengers to journey to the edge of space aboard the white fully autonomous 60-foot-tall (18.3 meters-tall) New Shepard spacecraft, which took off from Blue Origin’s launch site about 20 miles (32 km) outside the rural west Texas town of Van Horn.

The four astronauts experienced about three to four minutes of weightlessness and traveled above the internationally recognized boundary of space known as the Karman Line, about 62 miles (100 km) above Earth. The crew capsule returned to the Texas desert under parachutes, raising a cloud of dust.

The four astronauts, all wearing blue flight suits with the company’s name in white letters on one sleeve, climbed into the crew capsule atop the spacecraft before the launch and strapped in after ascending a set of stairs accompanied by Bezos. Each rang a bell before entering the capsule, with Bezos then closing the hatch. Before that, they rode a vehicle with Bezos at the wheel to the launch pad.

Winds were light and skies were clear for the launch, which was conducted after two delays totaling roughly 45 minutes.

The flight represents another important day for the nascent space tourism industry that, according to UBS, could reach an annual value of $3 billion in a decade. The flight, previously scheduled for Tuesday, was pushed back a day for wind-related reasons.

Blue Origin had a successful debut space tourism flight on July 20, with Bezos and three others aboard, flying to the edge of space and back on a trip lasting 10 minutes and 10 seconds. On that flight, pioneering female aviator Wally Funk at age 82 became the oldest person to reach space. The previous record was set in 1998 when pioneering astronaut John Glenn returned to space as a 77-year-old U.S. senator.

Shatner, who turned 90 in March, has been acting since the 1950s and remains busy with entertainment projects and fan conventions. He is best known for starring as Captain James T. Kirk of the starship Enterprise on the classic 1960s TV series “Star Trek” and seven subsequent films about fictional adventures in outer space.

As an actor, Shatner was synonymous with space voyages. During the opening credits of each episode of the series, he called space “the final frontier” and promised “to explore strange new worlds, to seek out new life and new civilizations, to boldly go where no man has gone before.”

“Beam me up,” Shatner’s character would tell the Enterprise’s chief engineer Scotty, played by James Doohan, in a memorable catchphrase when he needed to be transported to the starship.

Shatner said there is both irony and symmetry to his space trip, having played a space explorer for decades and now actually becoming one.

“Having played the role of Captain Kirk … assigns me the knowledge that a futuristic astronaut would have, but I’ve always been consumed with curiosity,” Shatner said in a Blue Origin video.

Branson inaugurated his space tourism service on July 11, riding along on a suborbital flight with six others aboard his company’s VSS Unity rocket plane. SpaceX, which has launched numerous astronauts and cargo payloads to the International Space Station for NASA, debuted its space tourism business by flying the first all-civilian crew to reach Earth’s orbit in a three-day mission ending Sept. 18.

The U.S. Federal Aviation Administration two weeks ago said it will review safety concerns raised by former and current Blue Origin employees who have accused the company of prioritizing speed and cost savings over quality control and adequate staffing.

(Reporting by Mike Blake; Additional reporting by Peter Szekely in New York and Eric M. Johnson in Seattle; Editing by Will Dunham) 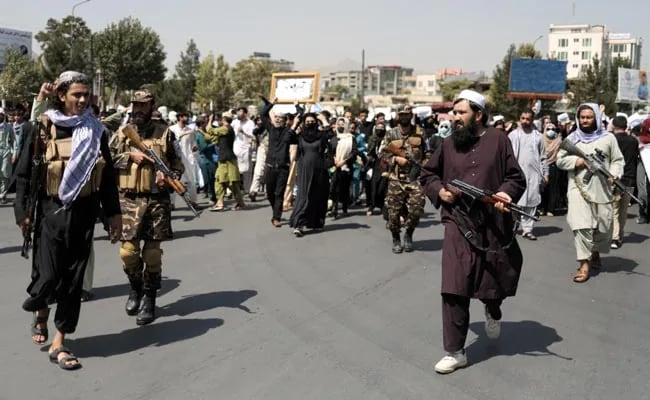 US Does Not Need To Coordinate Counterterrorism Airstrikes With Taliban, Says Pentagon 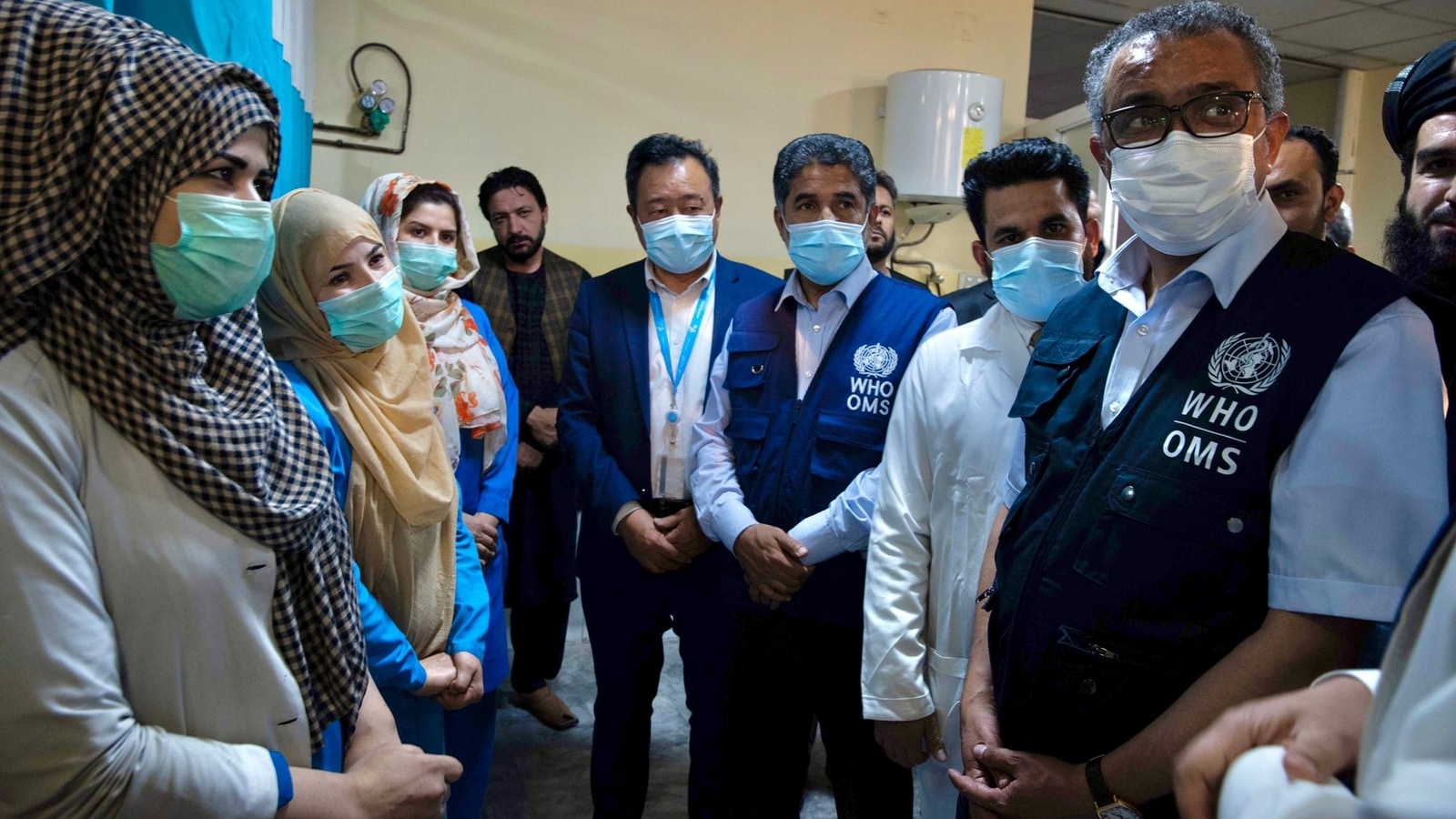 “Like A Wave Of Shaking”: Rare Earthquake Jolts Australia’s Melbourne 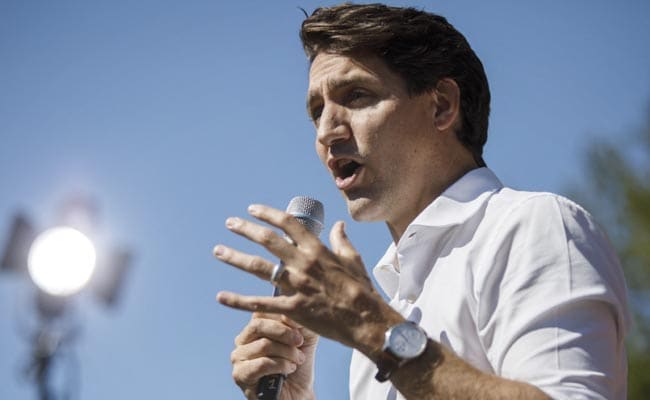 Five Things To Watch For From Canada’s Liberal Minority Government