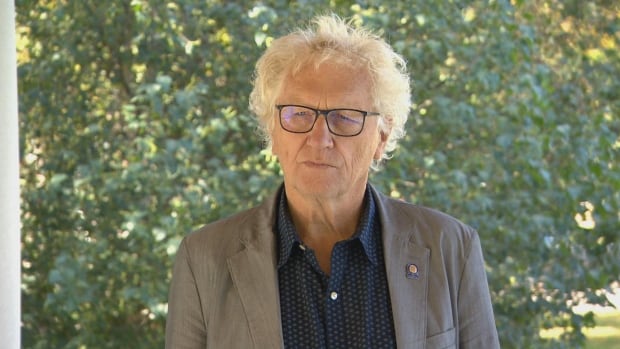 Dr. Don Klassen is hopeful a new commitment from the provincial government will deliver on its promise of freeing up doctors and pharmacists to better reach out to those still on the fence about immunizations against COVID-19.

The family physician and anesthetist was born and practised for decades in Winkler, one of a handful of southern communities with among the lowest vaccine rates in Manitoba.

Now retired, he’s had some former patients reach out to him for advice.

“They trusted me and they remembered that they trusted me previously, and they thought they could trust me now,” Klassen said. “I’ve had a couple of really good conversations … with people, some of whom have made the decision to become vaccinated.”

Klassen feels more interactions like that could become possible with the funding announced Tuesday.

Manitoba’s premier and health minister announced $14-million for doctors, pharmacists and other health-care workers who can come up with a plan to connect with, listen to and persuade people who haven’t yet been vaccinated to do so.

The funds could be used to cover administrative costs associated with finding unvaccinated patients, or to set up appointments.

Doctors who qualify for funding will be permitted to come up with their own outreach strategy, with the goal being to encourage people to come into their offices to talk about why they’ve abstained to date and to get questions answered.

Fay Thomas hasn’t yet spoken to her doctor about the vaccine. She’d be a hard sell but says she would hear her doctor out.

“But she would have to listen to what my reasons are,” said Thomas, a nurse who worked in labour and delivery for 18 years at Victoria Hospital before she retired a decade ago.

“She would have to listen to what I am basing my decision on, and prove to me that I’m wrong, and if she can’t do that, then I really don’t think anything she has to say will make me change my mind.”

Some who remain hesitant aren’t necessarily “anti-vaxx” generally, but may have some reservations over this particular vaccine tied to the relative speed with which it was developed, or the lack of available data on it going back years and years.

Thomas, on the other hand, avoids vaccines generally. She also worries about long-term effects of this particular vaccine.

“I figure our immune system, if you look after it and treat it right, should work for you,” Thomas said. “I don’t want to put something in my body that I just really don’t know for sure that I trust.”

Thomas also feels frustrated by how people like her are being characterized by some.

“People are so polarized,” she said. “Every time you turn around … listen to how evil the people who don’t want to get vaccine are.… I have never been so angry in my life.”

With details still emerging in terms of how the funding will translate to action in pharmacies, Colette Dunlop says it sounds promising in theory for medium- and large-sized pharmacies.

The pharmacist works alone most days at her small pharmacy in La Broquerie, where the local health district’s vaccine uptake is around 64 per cent. That district neighbours the Hanover health district, which at just over 49 per cent has the third-lowest uptake in the province.

Having more time carved out to immunize or answer questions sounds great, but it’s hard to imagine how she could possibly fit more into her day, said Dunlop.

“Might be a little tricky, especially with the flu shots starting up in October-November, and also the children’s vaccinations, the 5- to 11-year-olds that will be coming soon as well. I don’t know how much time I’ll be able to put aside.”

Premier Kelvin Goertzen said Tuesday the vaccine rollout is shifting away from mass vaccinations to smaller, community-level efforts such as this one.

That seems like a wise move to Klassen. Those who remain hesitant at this stage will take more time and more conversations to reach, he said.

A small proportion may remain unreachable, but Klassen is an optimist.

“I don’t think we’ve missed the opportunity at all,” he said. “I think the remainder is up to us as a community to figure it out, to have these somewhat more difficult conversations.… We’ll get past this.” 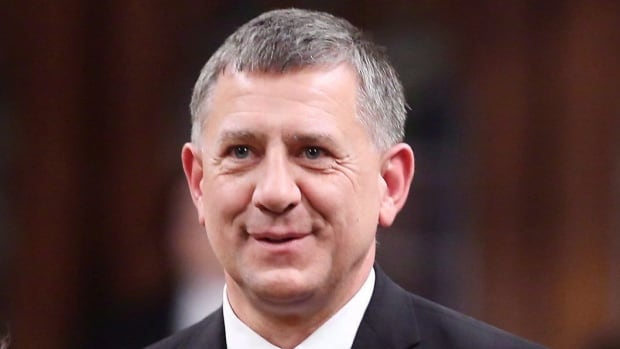 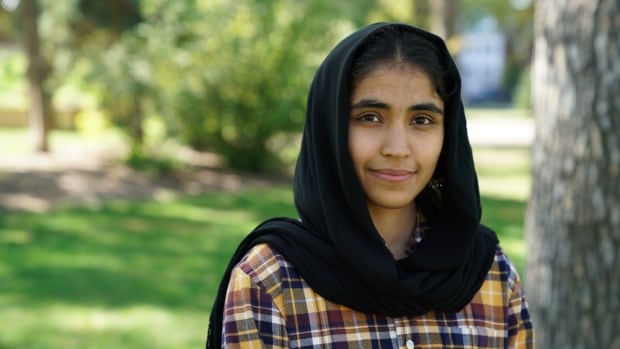 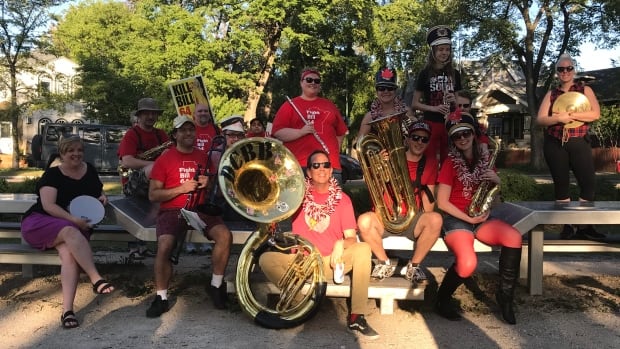 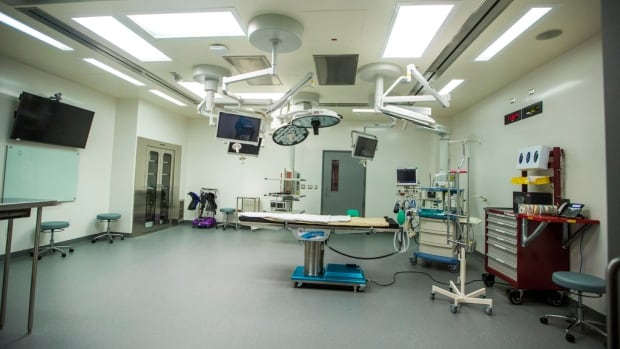 ‘You get your life back faster’: Manitobans open wallet for out-of-province hip replacements | CBC News