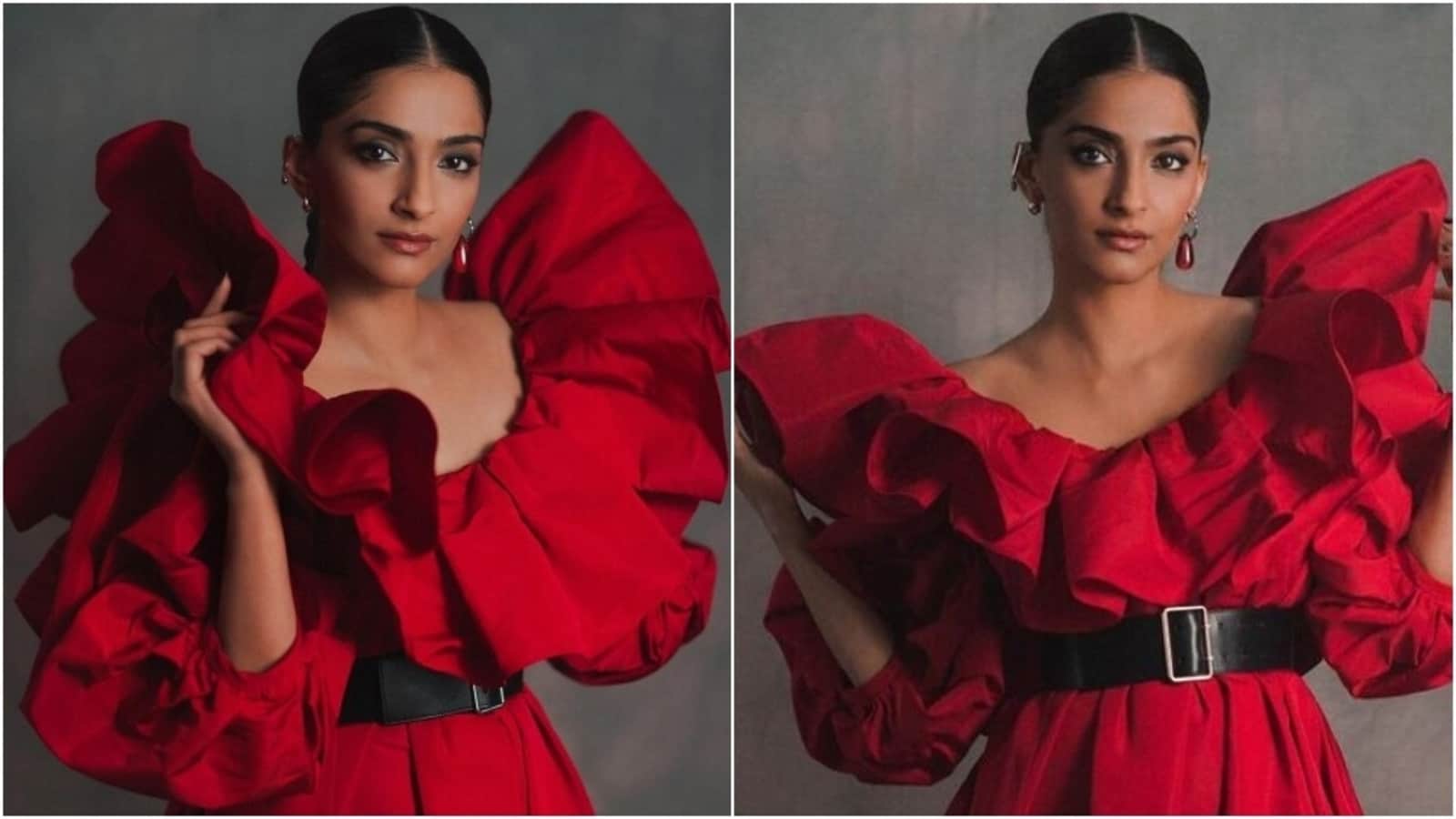 Bollywood actor Sonam Kapoor Ahuja is one of the few celebrities in the film industry who know how to carry exaggerated style statements. The star is known for creating head-turning larger-than-life voguish sartorial moments in high-end couture looks. Her recent photoshoot in a bright red midi dress showed us how to go bold for an evening look, and we are taking notes.

Painting our social media timelines a romantic red, Sonam recently starred in a photoshoot for which she slipped into a ruffled Alexander McQueen ensemble. The dress is from the Alexander McQueen Pre-Autumn/Winter 2021 collection. She wore it for the launch of The Business of Fashion Show in London.

Sonam wore an exploded trapeze-line red dress with sculptural ruffle detailing and Tread heeled Chelsea boots to the event. She shared the images with the caption, “‘Love and a red rose can’t be hid.’ – Thomas Holcroft.” Read on to know how she styled the ensemble.

Take a look at the photos:

ALSO READ: Sonam Kapoor in couture anarkali is nothing short of phenomenal in new pics with Anand Ahuja

Serving a unique style statement with intricate details, Sonam proved that she is the OG fashionista of Bollywood. Her red midi dress featured voluminous quarter-length sleeves with gathered cuffs, exaggerated ruffled details on the scooped neckline, and tiered-ruffle hem.

The actor cinched the backless ensemble on the waist with a broad black leather belt, which defined her svelte frame. The breezy silhouette added to the drama of Sonam’s look. If you’re thinking about going bold with your evening wear, take cues from the Veere Di Wedding actor.

On the work front, Sonam will be seen next in Blind. It is a remake of a Korean crime thriller. The film, which also stars Purab Kohli, Vinay Pathak and Lillete Dubey, is directed by Shome Makhija. 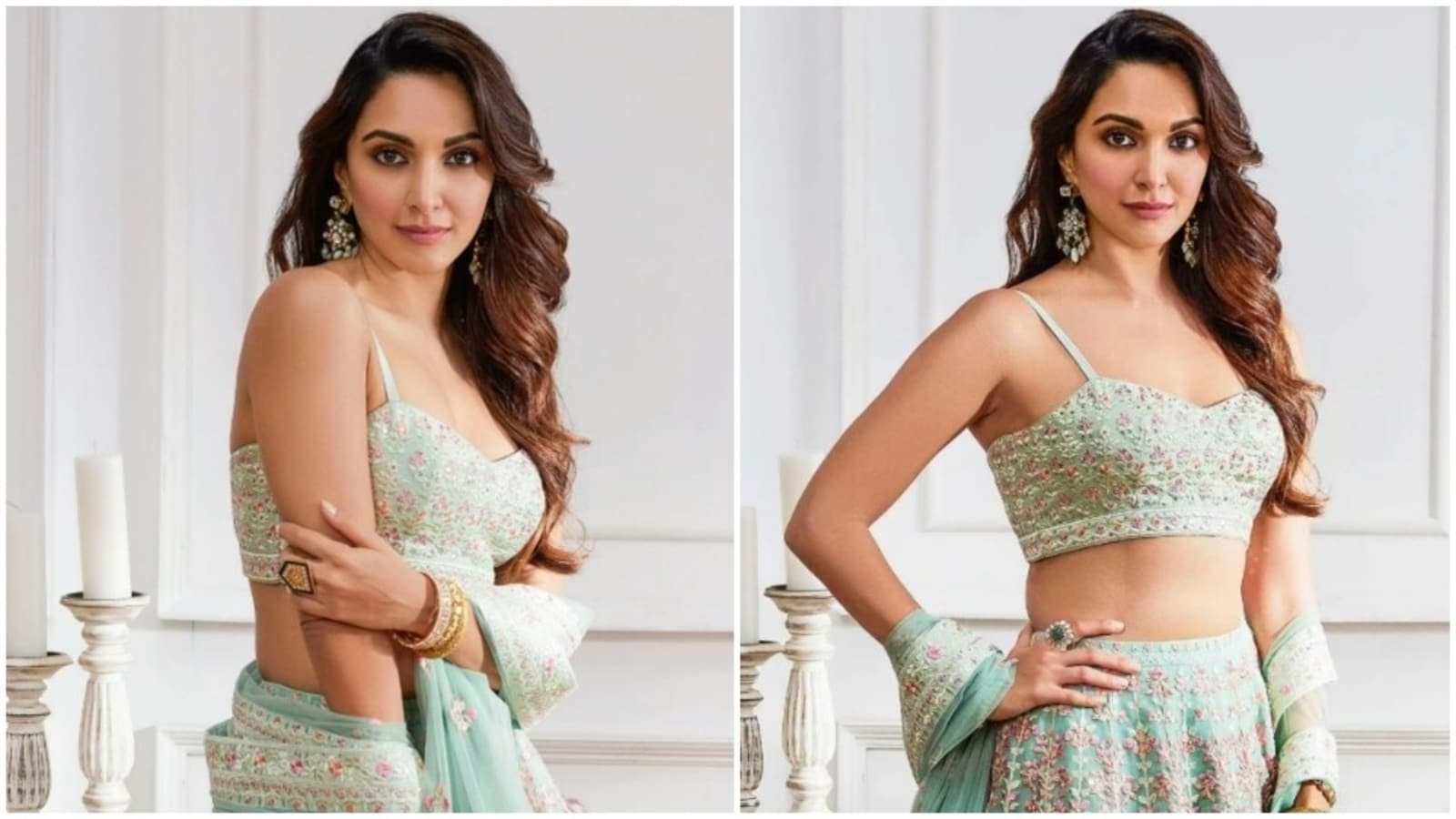 PHOTOS: Raveena Tandon looks like a dream in a white and gold silk dress