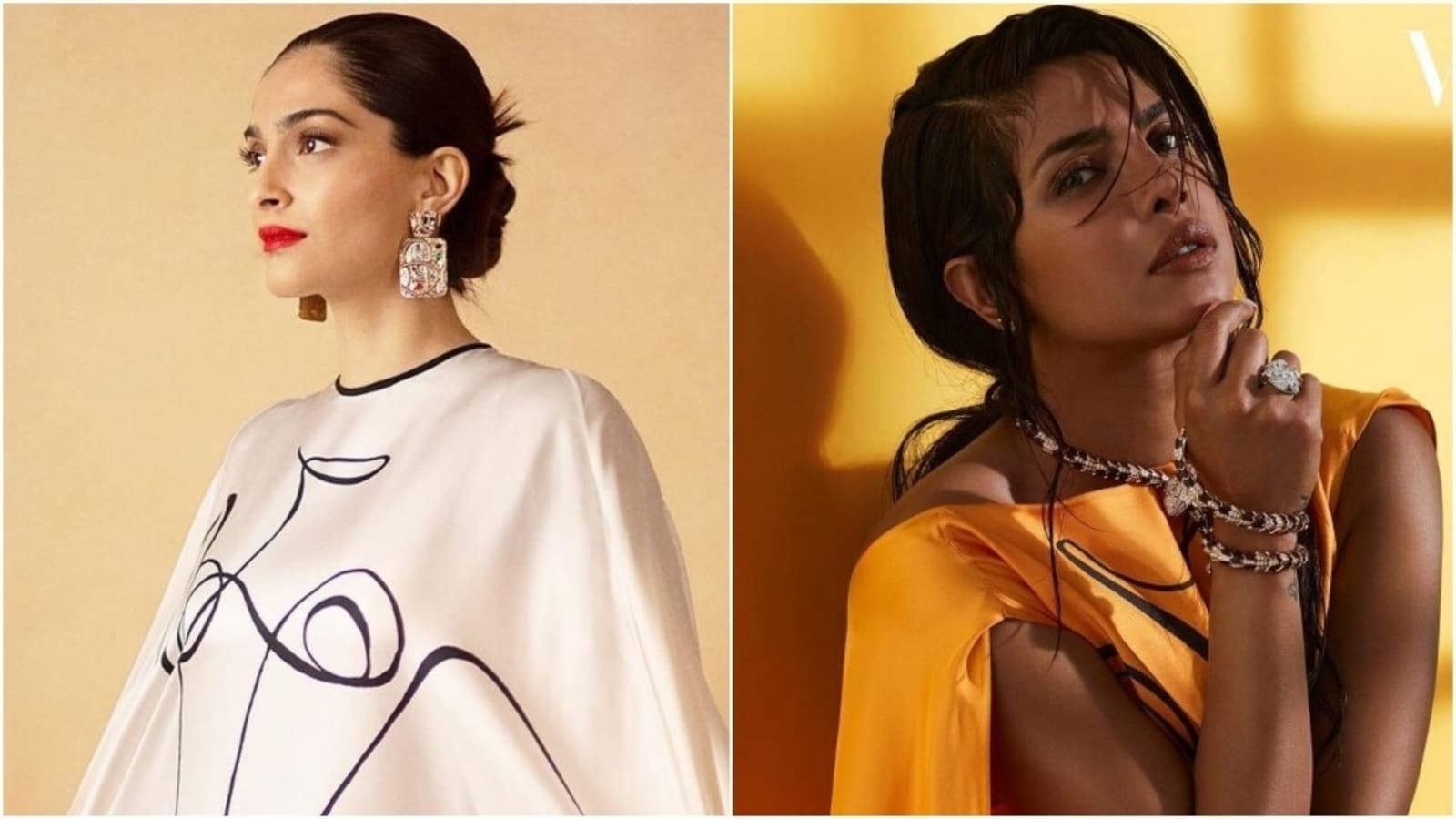 Bollywood actor Sonam Kapoor recently attended a dinner party thrown by her friends in London, United Kingdom. For the occasion, the actor chose a flowy silhouetted dress that celebrates the female form. A similar version of Sonam’s ensemble was earlier seen on actor Priyanka Chopra, which she wore for a magazine shoot. This happy fashion coincidence is serving us with a major fashion moment, and we are in love with it.

Sonam attended a dinner bash hosted by her friends in London and took to Instagram to share her look from the glamorous evening. She wore an ethereal white Roksanda dress from the fashion company’s Autumn Winter 2021 collection. Roksanda Ilinčić, the owner of the label, defined the dress as “Magnificent liquid silk celebrating the female form.” And we agree as the flowy dress complimented Sonam’s frame like a gorgeous symphony.

Priyanka also wore a similar version of Sonam’s dress for a magazine cover that was released in August this year. She chose a mustard version of the flowy ensemble featuring half sleeves. Her dress had a bateau neckline, hand-rolled silk edges, duo colour bows on the back, and a depiction of the female form painted in black. 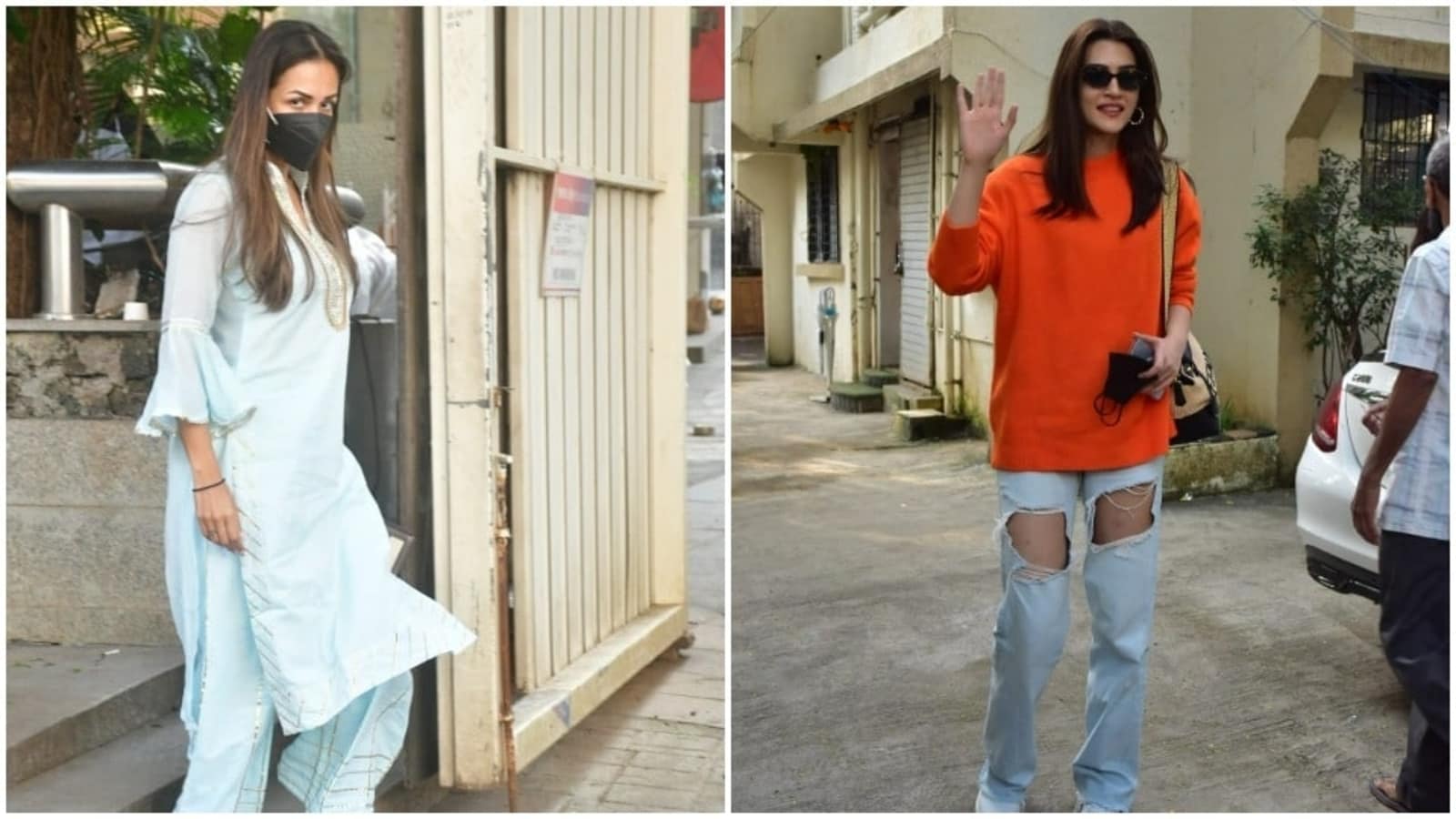 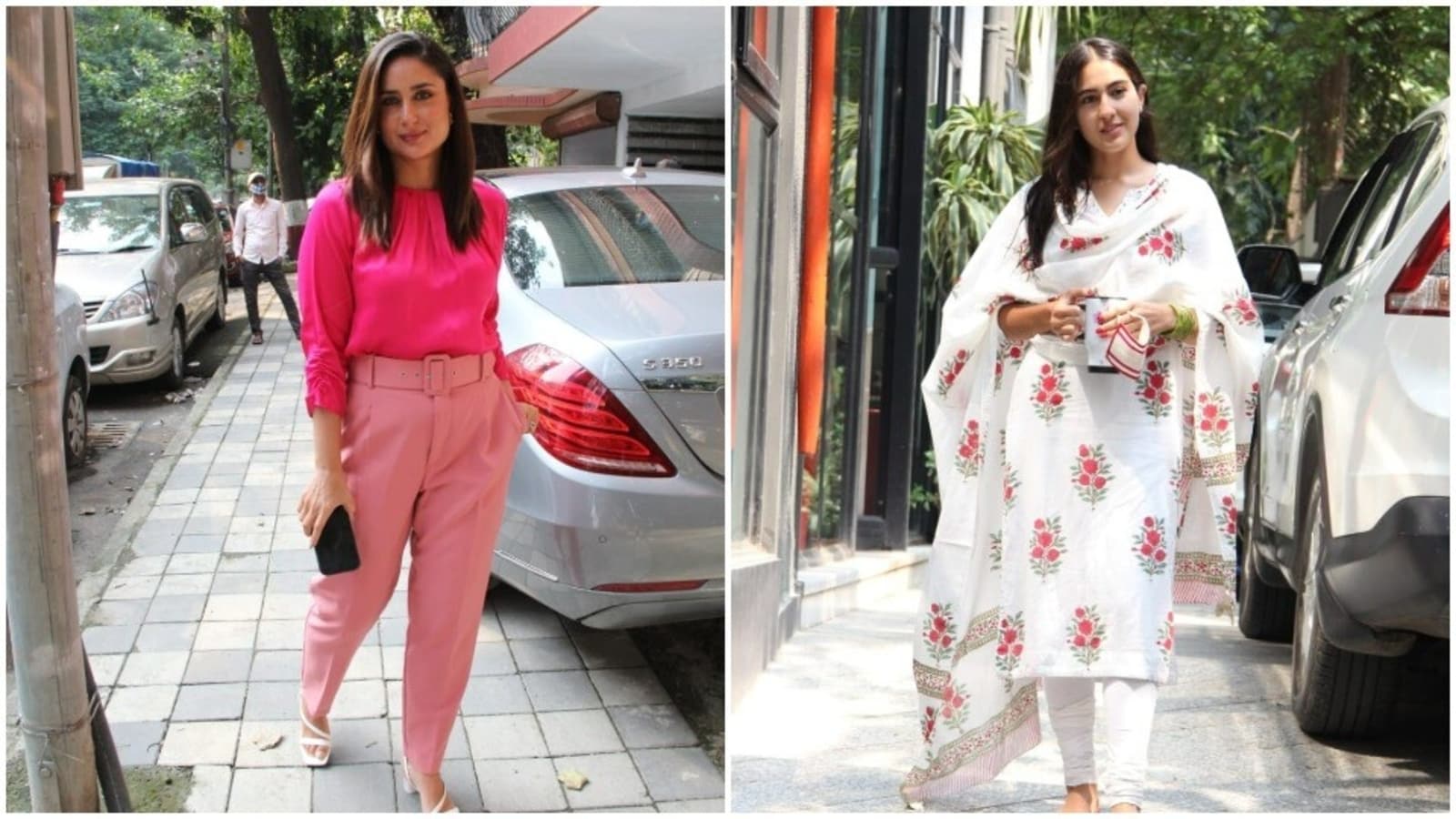 Tuesday in Mumbai was star-studded with Kareena, Sara and Shraddha 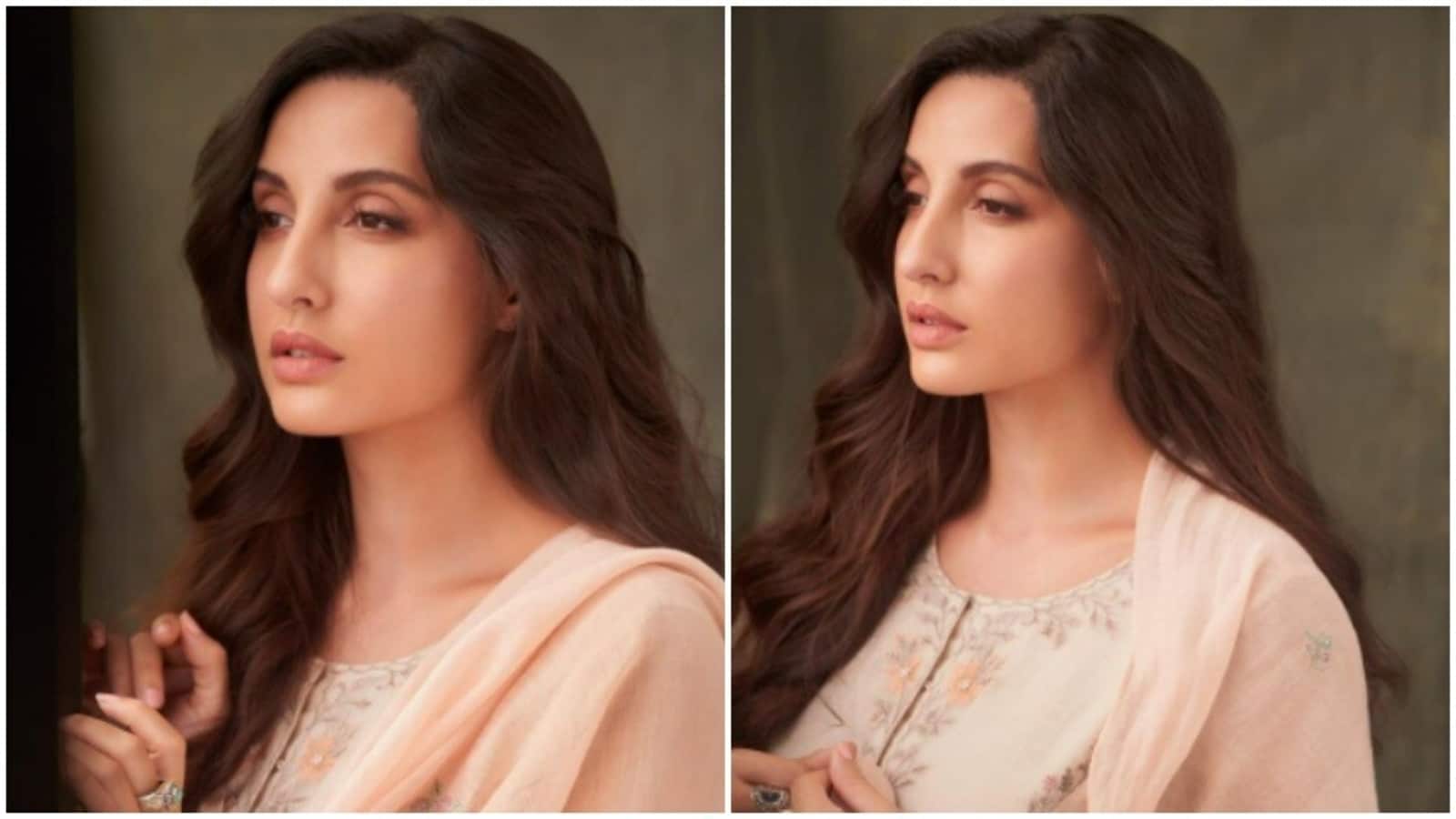