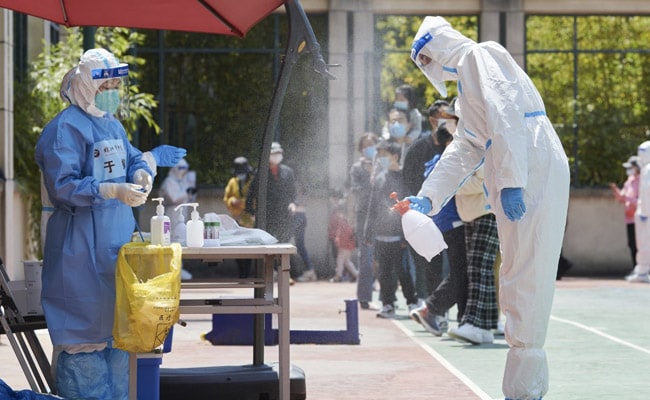 The people who diedincluded two women, and a man

“The three people deteriorated into severe cases after going into hospital, and died after all efforts to revive them proved ineffective,” the city said on social media.

The people who died included two women aged 89 and 91, and a 91-year-old man, the city said, adding that they all had a variety of underlying health complaints such as coronary heart disease, diabetes and high blood pressure.

Shanghai, China’s largest city, has stewed under a patchwork of lockdown restrictions this year amid the country’s worst Covid-19 outbreak since the start of the pandemic.

The eastern business hub posted 22,248 new domestic cases on Monday, of which 2,417 were symptomatic, according to the municipal health commission.

China, where the coronavirus was first detected in late 2019, has largely slowed new cases to a trickle thanks to a zero-Covid policy of mass testing, travel restrictions and targeted lockdowns.

But the world’s most populous nation has recently struggled to contain outbreaks in multiple regions, largely driven by the fast-spreading Omicron variant.

The country last reported new Covid deaths on March 19, two people in the northeastern province of Jilin — the first such deaths in more than a year. 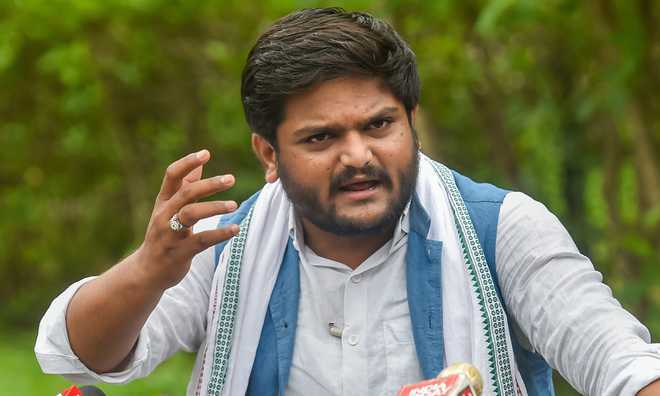 After criticising Congress, Hardik Patel praises BJP, but says he is not joining it; calls himself ‘proud Hindu’ 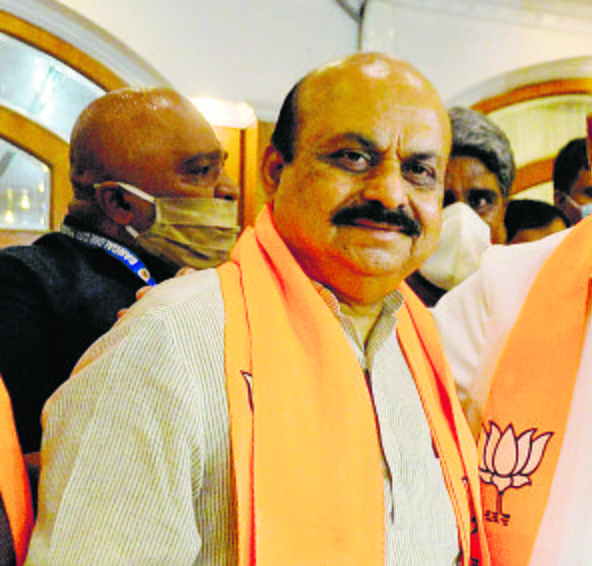 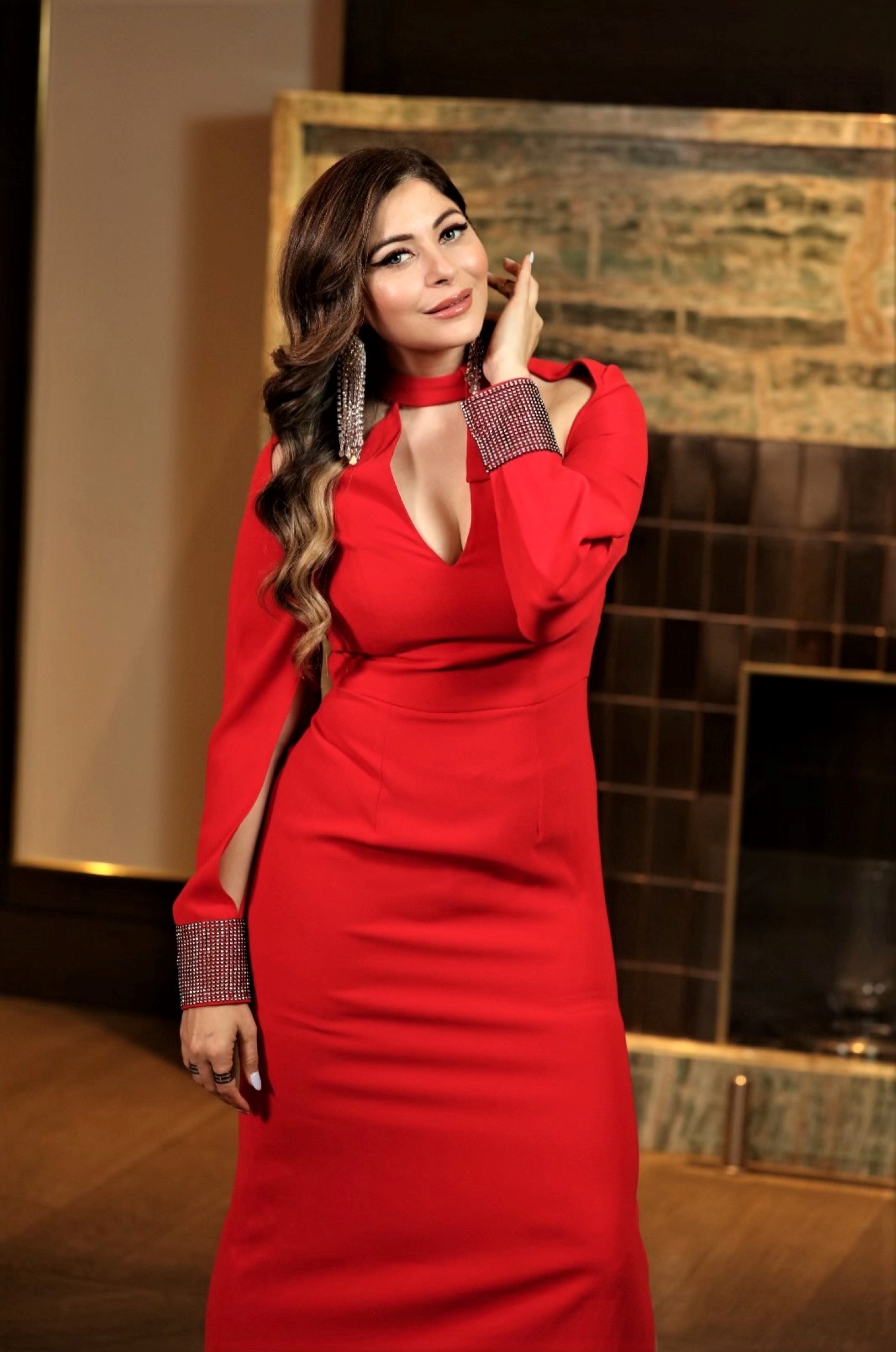