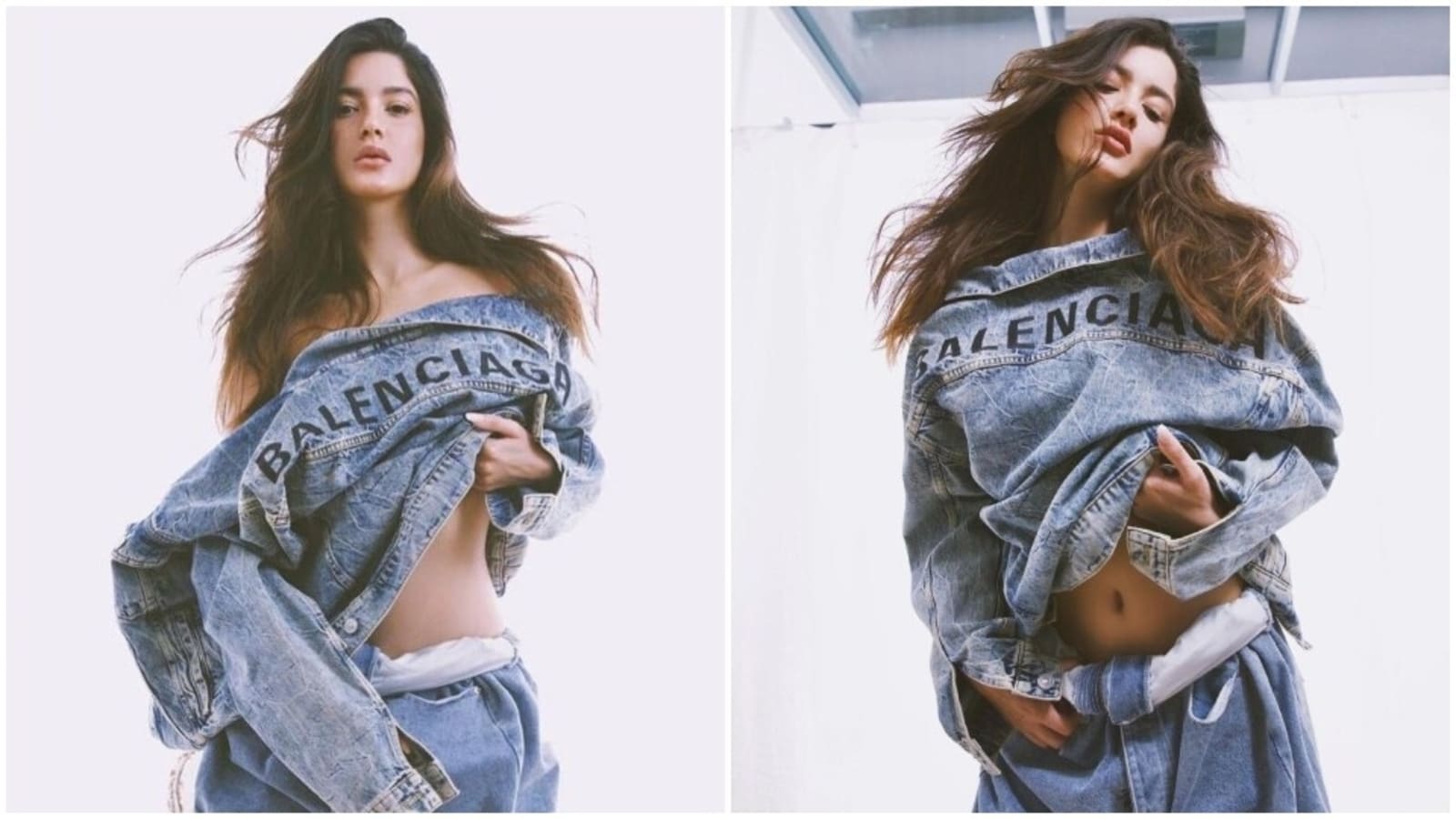 Maheep Kapoor and Sanjay Kapoor’s daughter, Shanaya Kapoor, dropped sizzling pictures of herself on Instagram and set the internet on fire with her bold look. Shanaya, who will soon debut in Bollywood, donned a denim-on-denim outfit for a photoshoot. Her pictures garnered love from netizens, including her best friend, Ananya Panday, and cousin sister, Khushi Kapoor. They both showered Shanaya’s bold avatar with praises in the comments section. Keep scrolling to see what Shanaya wore for the photoshoot.

On Tuesday, Shanaya Kapoor shared pictures from a new photoshoot – styled and clicked by Sasha Jairam. Shanaya captioned her post, “Supppp”. She also tagged makeup artist Riddhima Sharma and hair stylist Amit Thakur in the caption. The images show Shanaya serving sultry poses for the camera, dressed in a denim-on-denim outfit. It is from the shelves of the luxury clothing label Balenciaga. Shanaya went shirtless for the shoot and draped a denim jacket on her body with its back on the front. Check out her pictures below. (Also Read | Shanaya Kapoor’s fitted white dress for dad Sanjay Kapoor’s birthday celebrations from family pic costs ₹32k)

Regarding the styling, Shanaya teamed up the draped oversized denim jacket with matching light blue denim jeans. She folded the pants at the waist to create a paper bag waist effect and give her outfit a laidback vibe.

Shanaya Kapoor will make her Bollywood debut with Bedhadak. Starring Lakshya Lalwani and Gurfateh Pirzada, the film is helmed by Shashank Khaitan. 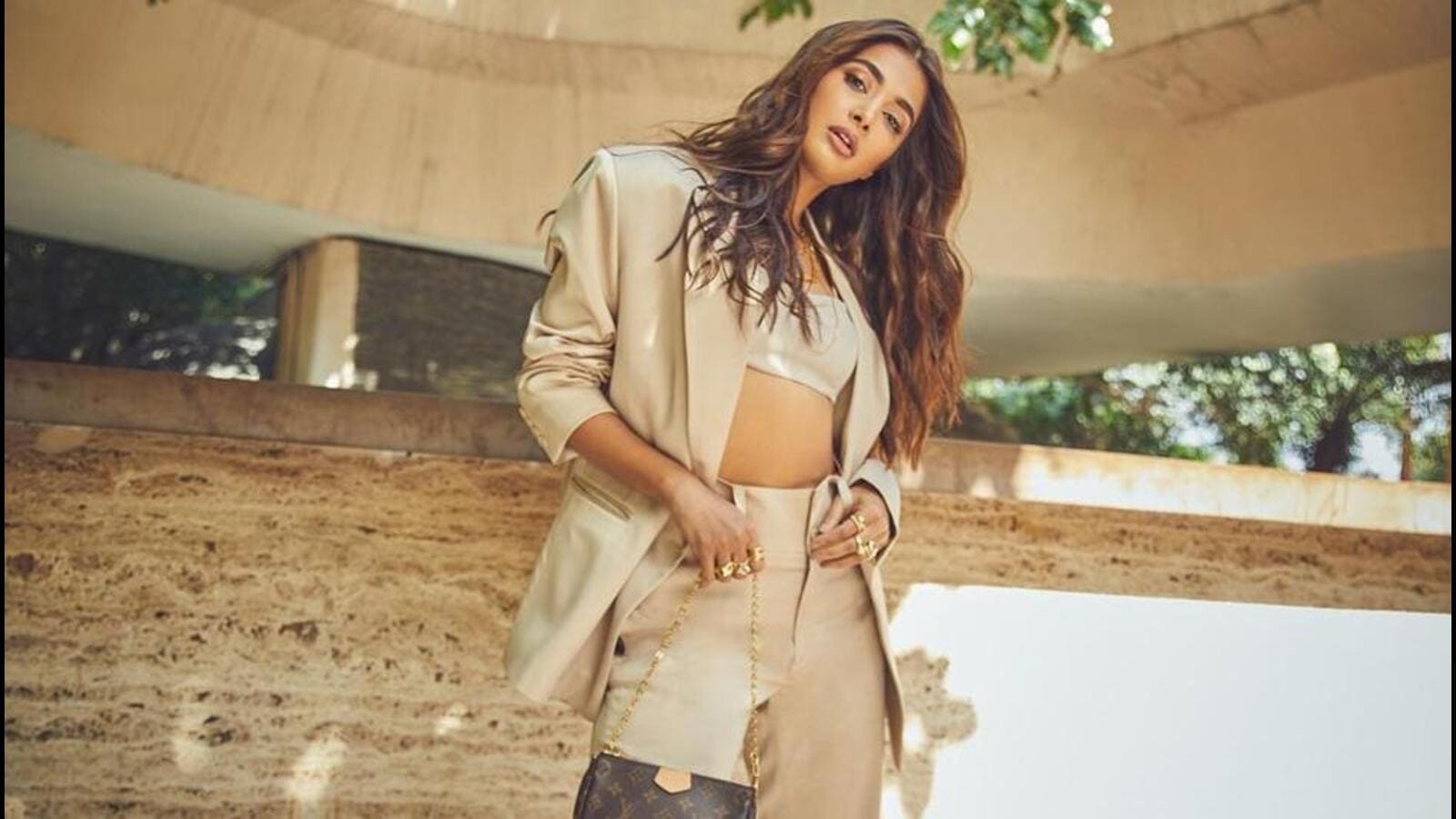 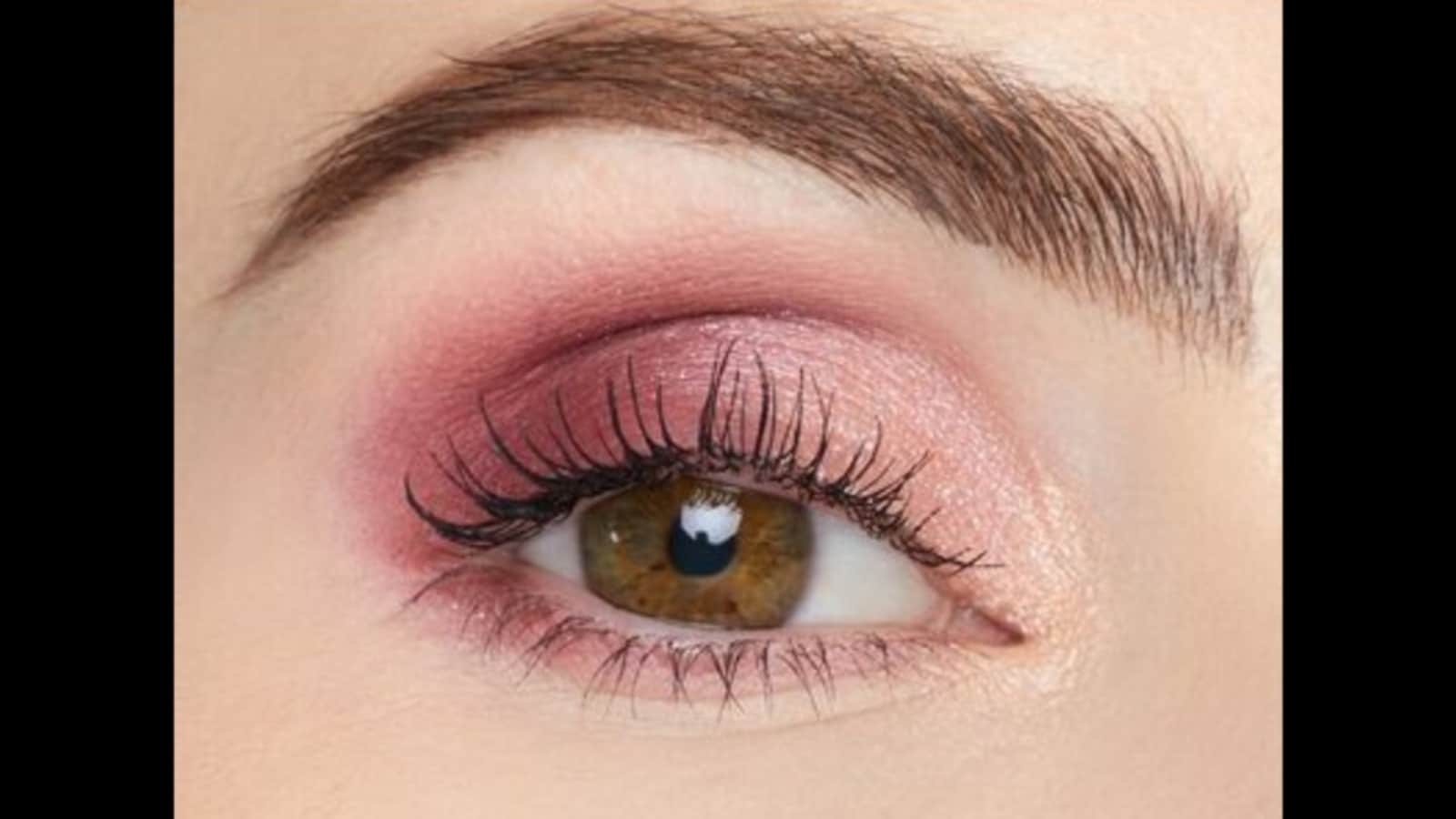 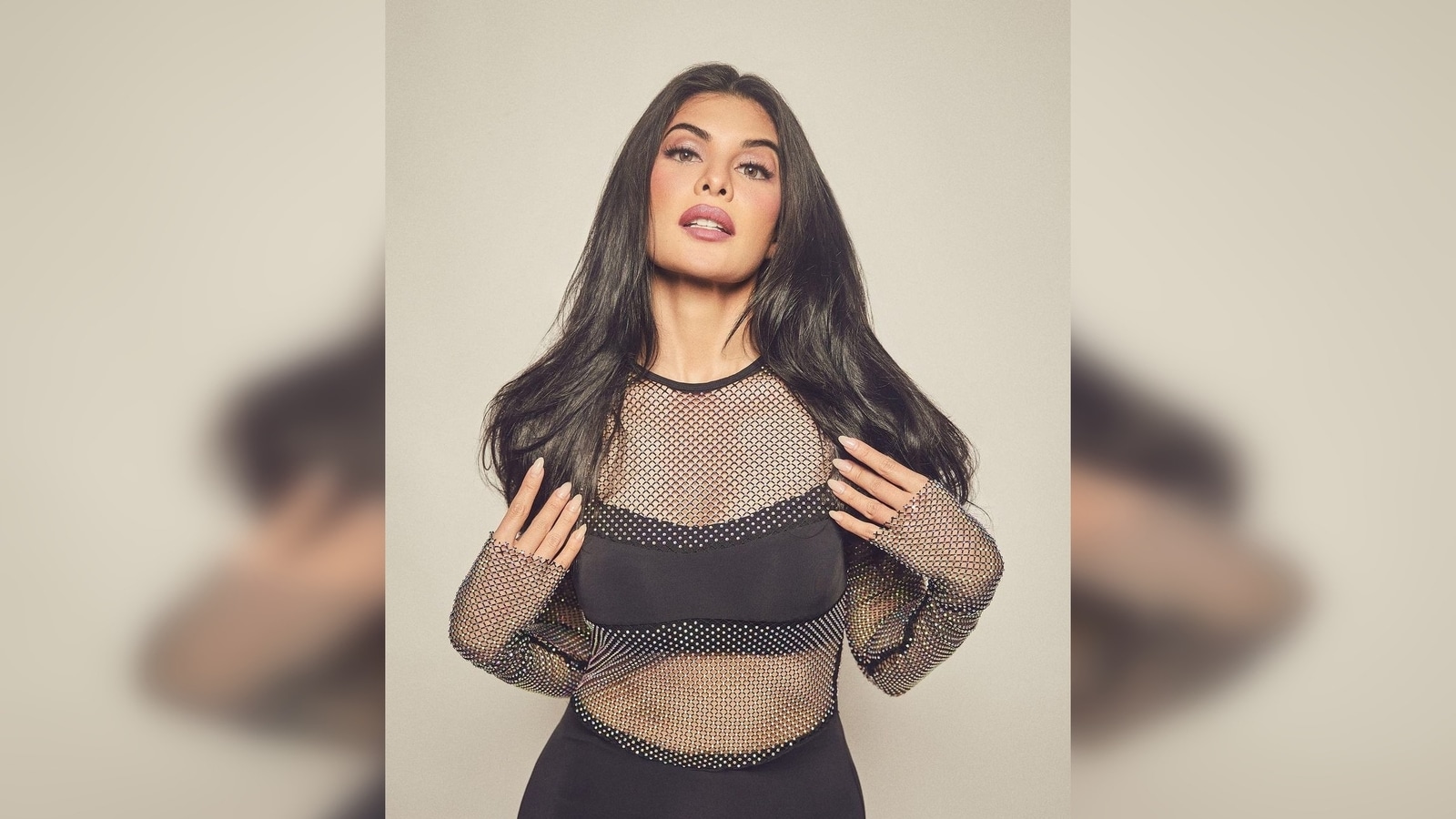 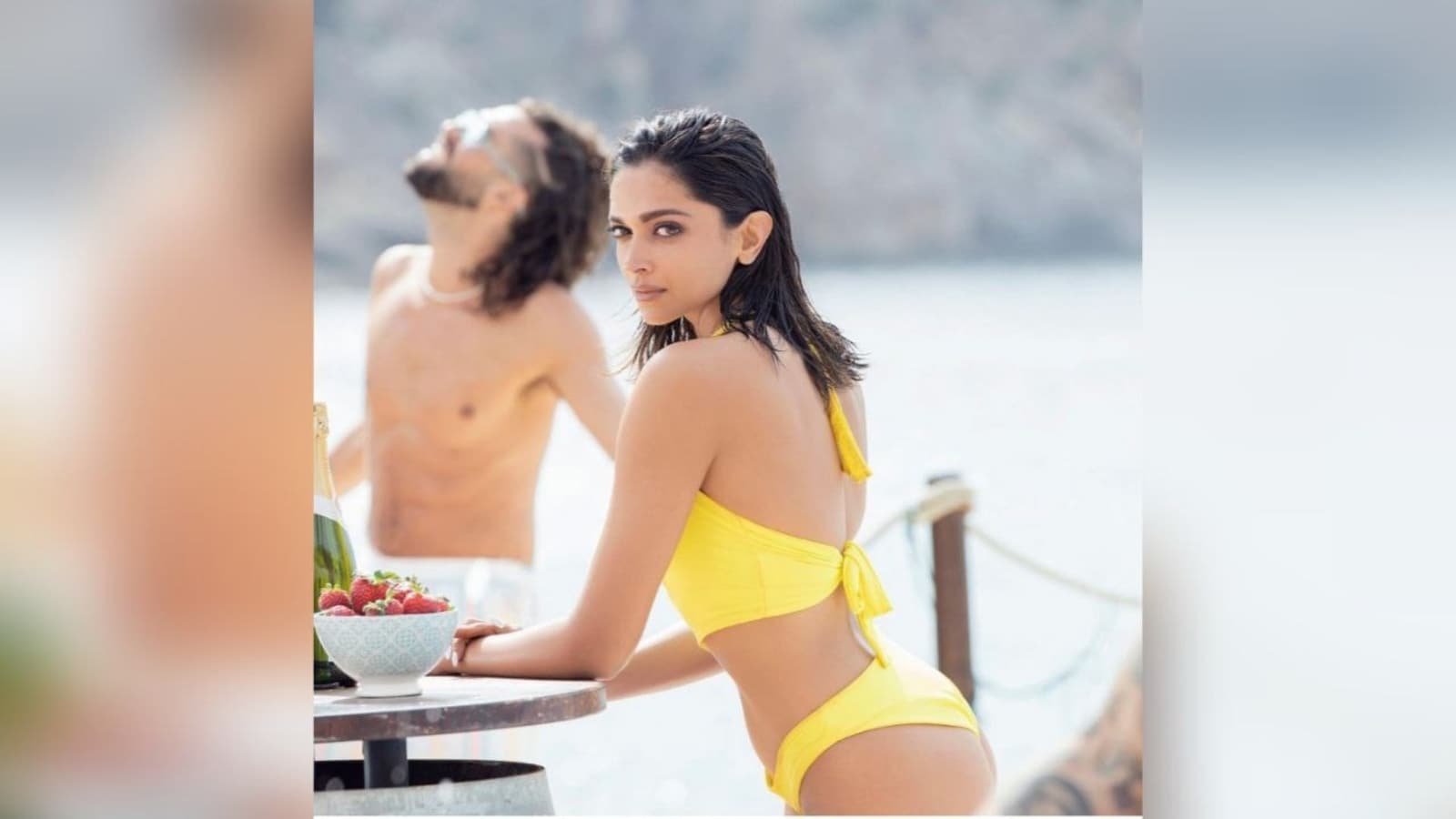