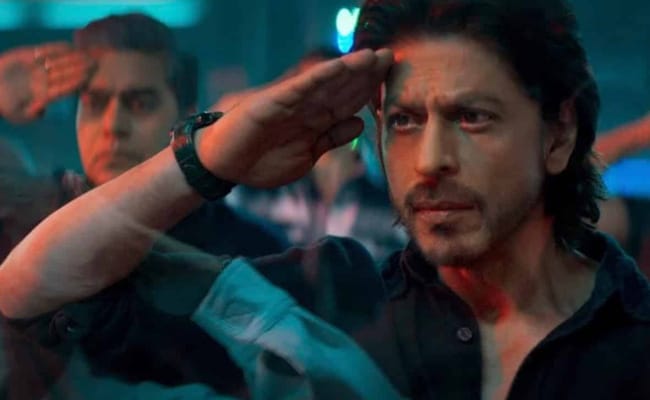 Pathaan, today’s big release (and that’s understating it, continues to pile up the numbers. Shah Rukh Khan’s new film has set another record on its opening day – trade analyst Taran Adarsh reports that some 300 shows have been added after the first day first show. Pathaan now has the highest screen count of any Hindi release – it’s showing on 8,000 screens worldwide. 2,500 of these are abroad – Pathaan has opened in over 100 countries, also a record. The spy thriller stars Shah Rukh Khan as the title character with Deepika Padukone and John Abraham in pivotal roles.

Pathaan sold 5.5 lakh tickets for it’s first day in advance booking. The record (for Hindi and Hindi-dubbed films) is held by Baahubali: The Conclusion with Pathaan in second place. The top 5 is rounded off by KGF:  Chapter 2, War and Thugs Of Hindostan which eventually flopped and so should serve as a cautionary tale against celebrating too early). 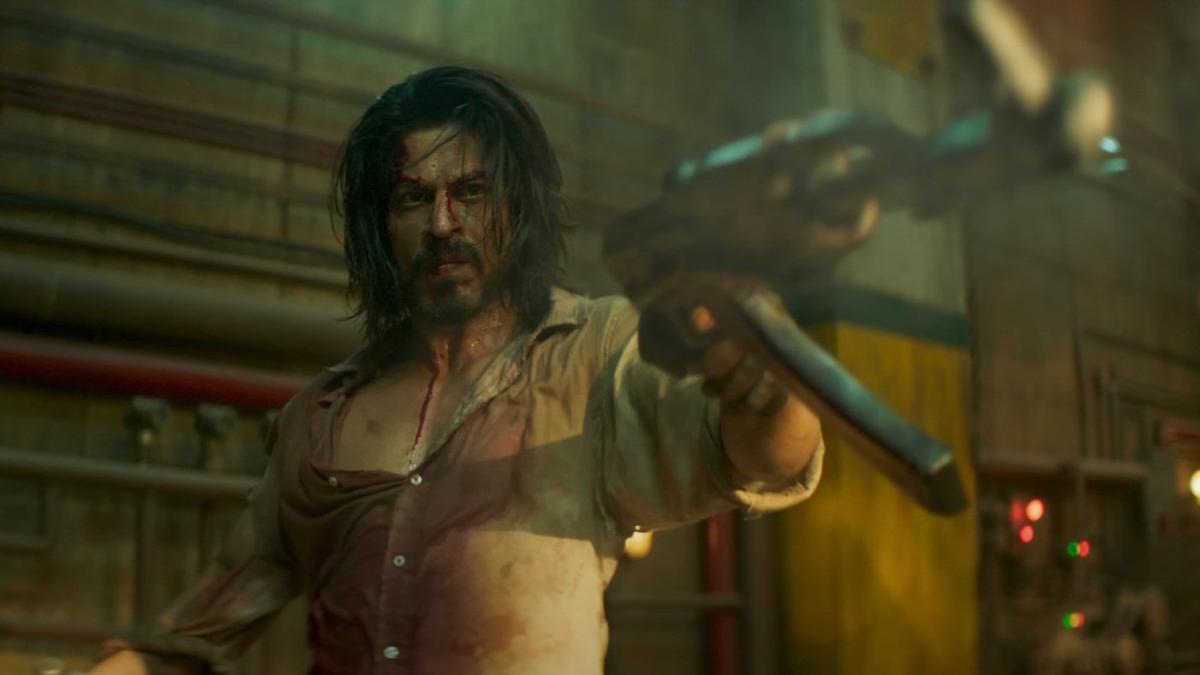 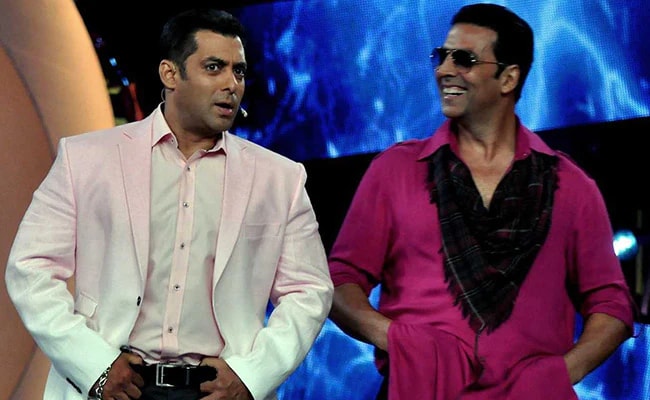 Salman Khan Shares An Old Clip Of Akshay Kumar. “Felt So Good Seeing This,” He Writes 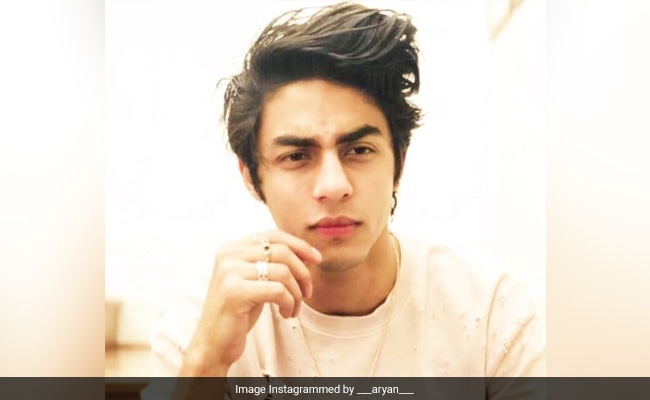