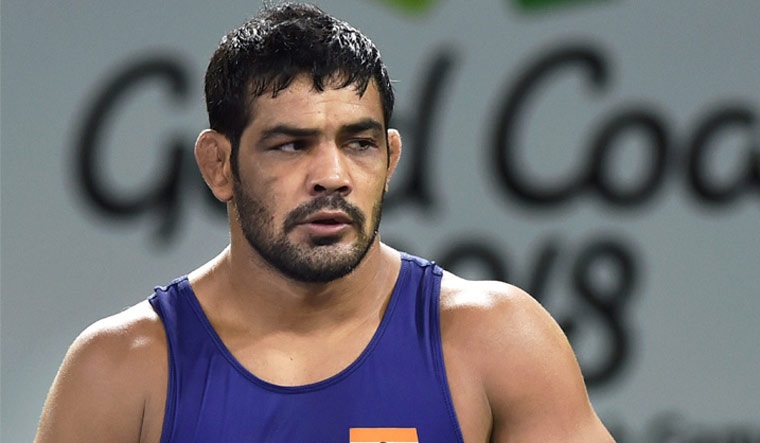 The first chargesheet which was filed by the police on August 2 named 13 accused, including Sushil Kumar who was named as the “main” accused.

There are a total of 17 accused in the alleged murder case, as per the police.

“It is submitted by Inspector Mangesh Tyagi that supplementary chargesheet qua the remaining accused persons shall be filed soon,” Additional Sessions Judge Shivaji Anand noted in an order dated October 4.

Kumar, along with others, had allegedly assaulted former junior national wrestling champion Sagar Dhankar and his friends at the stadium in May over an alleged property dispute. Dhankar later succumbed to the injuries.

In the first chargesheet, the police said the brawl at the stadium was the result of a conspiracy hatched by Sushil Kumar, who wanted to re-establish his supremacy among younger wrestlers.

The police relied on the oral dying declaration of the deceased, scientific evidence including locations of the accused, CCTV footage, weapons, and vehicles recovered from the spot in the final report.

Meanwhile, the Olympian has moved the court seeking bail in the case, saying the police built a false case and presented a “guilty image” of him. The international wrestler is in jail since June 2.

Delhi Police had filed an FIR against the accused for offences such as murder, attempt to murder, culpable homicide, criminal conspiracy, kidnapping, robbery, rioting, among others. PTI 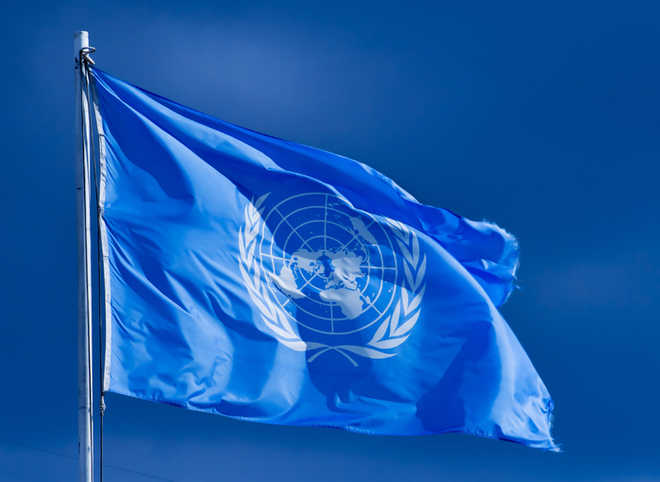 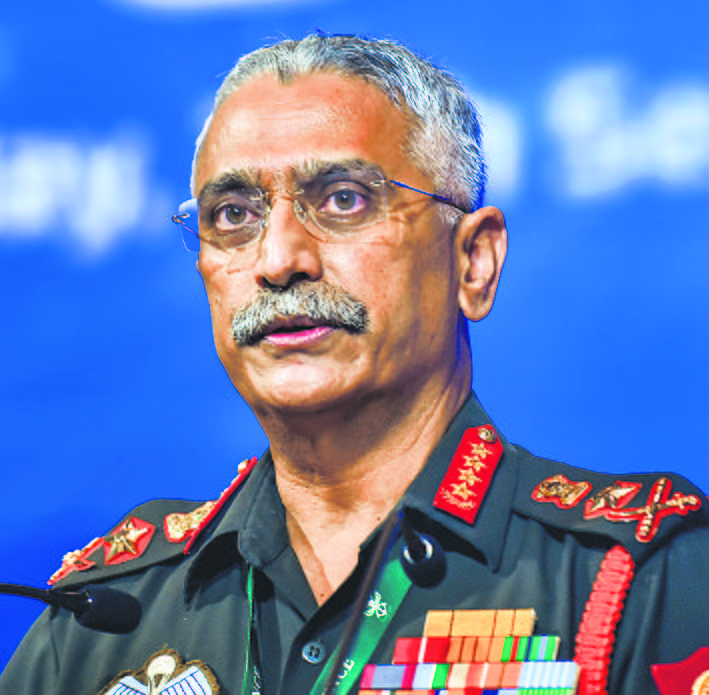 Only boundary pact can ensure peace at LAC: Army Chief 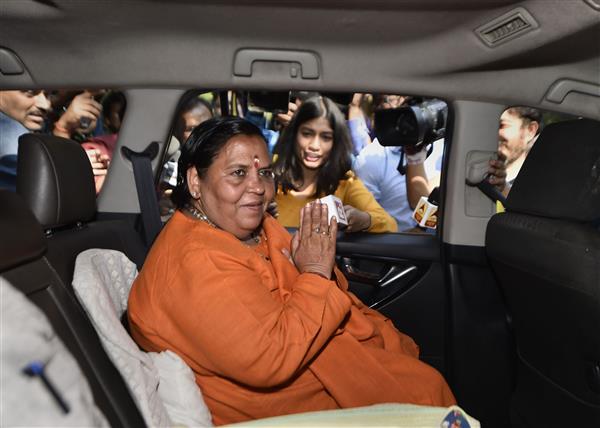 ‘Bureaucrats there to pick up our slippers,’ says Uma Bharti; later expresses regret