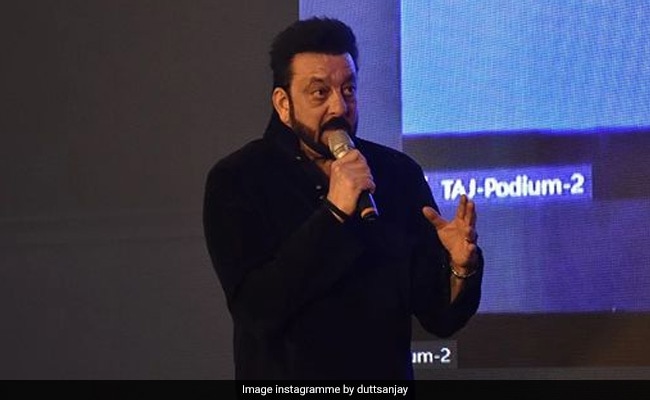 Sanjay Dutt has had an extraordinary life, so much so that it warranted a biopic when was still in his 50s. In the last few years, the actor was faced with another challenge in the form of a lung cancer diagnosis. Sanjay Dutt was diagnosed with stage-4 lung cancer in August 2020. Recently, the actor opened up about his diagnosis and recovery at an event where he was speaking to an audience alongside his doctor Dr Sewanti Limaye. The actor said that his first reaction on hearing the news was to say he did not want chemotherapy. In a video shared by ETimes, he says, “I had a backache and was treated with hot water bottles and painkillers until one day I couldn’t breathe. I was taken to the hospital but the thing was that the cancer news was not broken to me properly. My wife, my family or my sisters, nobody was around me at that time. I was all alone and suddenly this guy comes and tells me ‘you have cancer’.”

Sanjay Dutt said that the news came as a shock to him and his life flashed before him. “My wife was in Dubai, so Priya (sister Priya Dutt) came to me. My first reaction was that, once you hear something like this, your whole life reflects back at you. I have a history of cancer in my family. My mom died of pancreatic cancer, my wife died of brain cancer,” referring to the late Richa Sharma. “So, the first thing I said was that I don’t want to take chemotherapy. Let it be. If I’m supposed to die, I will just die but I don’t want any treatment.”‘

Soon Sanjay Dutt realised that his family was breaking down and that he needed to be strong for them. It was then that he decided to fight the illness and managed to beat it successfully. He added that Dr Sewanti Limaye was suggested to him by director and cancer survivor Rakesh Roshan.

Speaking about Sanjay Dutt, Dr Sewanti Limaye said the actor refused to let cancer affect his mental health. Explaining that he did not give up exercising during his chemotherapy days, the doctor added, “He would spend two hours on the treadmill, and even send the pictures of the dashboard.”


Sanjay Dutt explained that he was sharing his journey to help others. “People don’t want to make it public due to many factors. But I chose to speak about it, at the cost of my career, so that I could help people in need,” he said.

In October 2020, Sanjay Dutt shared that he was cancer free. Sharing a tweet, he said, “My heart is filled with gratitude as I share this news with all of you today. Thank you.”  In the post, he said, “And today, on the occasion of my kids’ birthday, I am happy to come out victorious from this battle and be able to give them the best gift I can- the health and well-being of our family.”

My heart is filled with gratitude as I share this news with all of you today. Thank you ???????? pic.twitter.com/81sGvWWpoe

On the work front, Sanjay Dutt was last seen in Samrat Prithviraj. He was also part of KFG:Chapter 2. 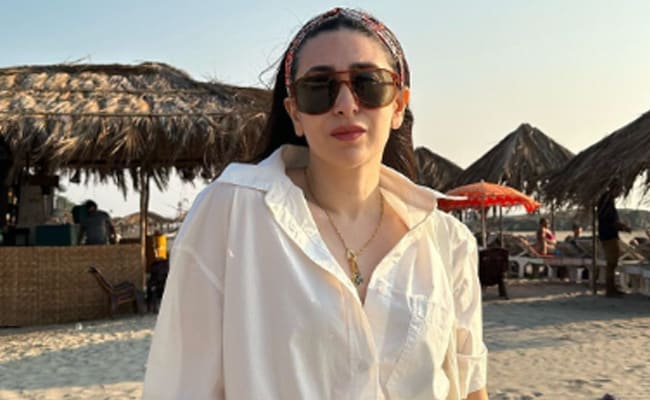 Karisma Kapoor Is “Following The Sun” In A Throwback Holiday Video 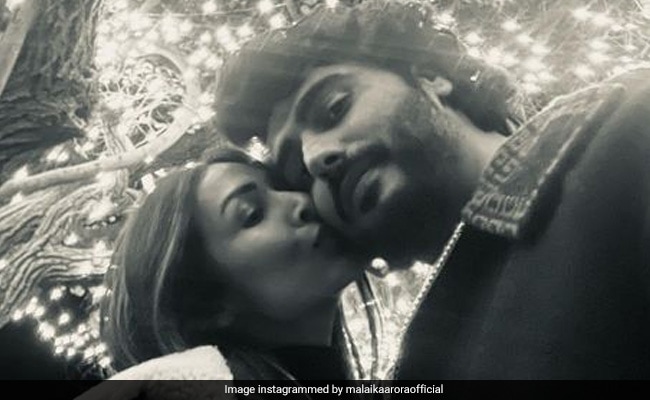 New Year 2023: Malaika Arora And Arjun Kapoor Seal It With A Kiss In Ranthambore – “Love And Light” 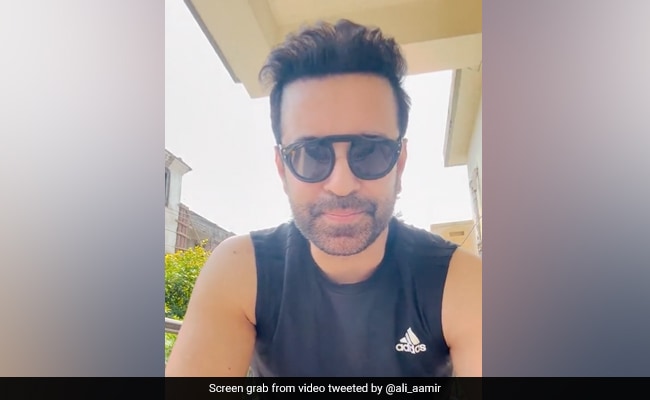 Aamir Ali On Those Shamita Shetty Dating Rumours: “Was Just Being A Friend” Lollapalooza: What to expect from India’s biggest music festival