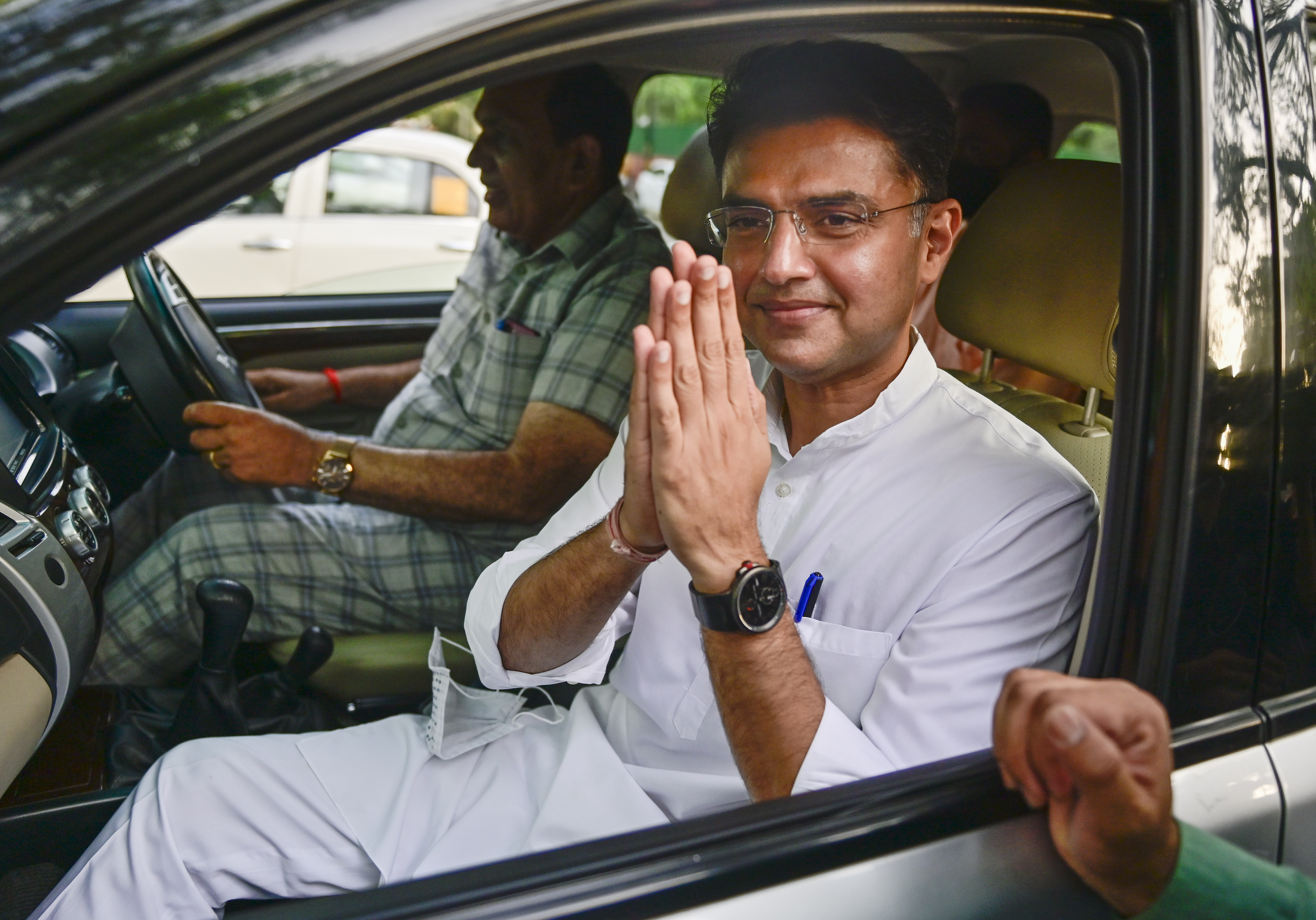 He is learnt to have sought his due in the state government.

Pilot was sacked as state unit chief and Deputy CM in 2020 after he rebelled against the party and camped in Delhi with 18 loyal MLAs, pushing CM Ashok Gehlot-led government to the brink.

He was later persuaded to call off his protest, with some of his close associates adjusted in the state Cabinet in the last reshuffle. Personally, Pilot has been biding time.

Sources close to Pilot say he has been proposing for long to be brought in as the Rajasthan CM ahead of the 2023 Assembly elections to ward off the anti-incumbency factor.

Pilot was incidentally the only state Congress chief who was denied the CM’s position after the 2018 Assembly elections.

Earlier this month, Pilot had met Rahul Gandhi and Priyanka Gandhi Vadra and according to sources had discussed with them the political situation in Rajasthan, ways to strengthen the party in the state, organisational elections, upcoming polls in Gujarat and Himachal Pradesh and the revival of the party. 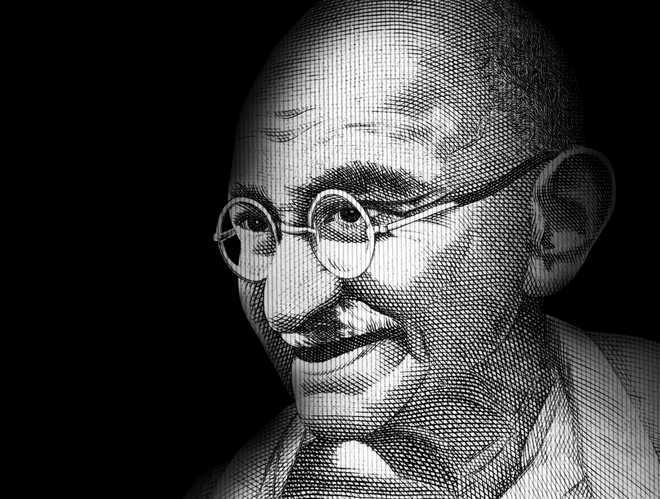 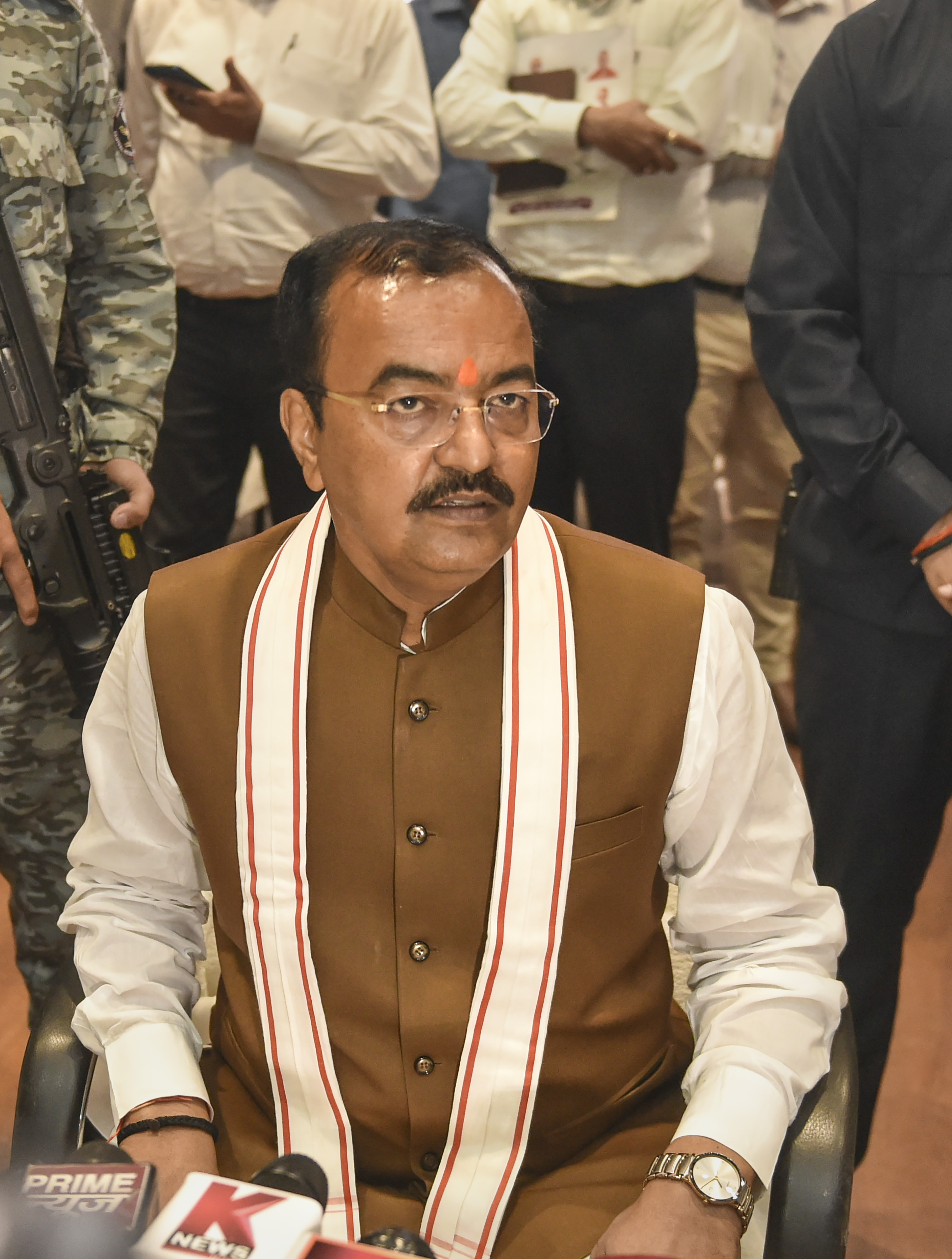 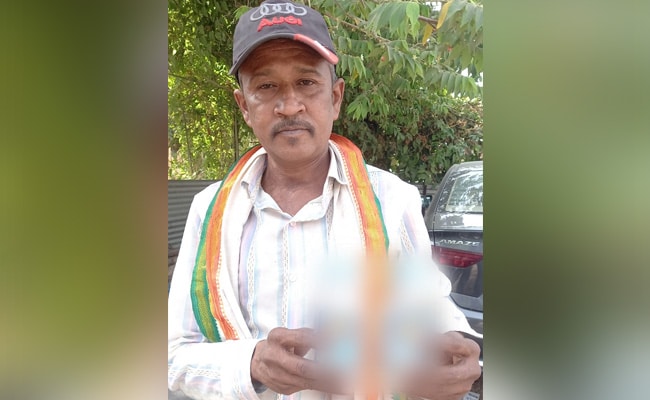 ‘Not Getting The Kick’: Man Complains To Madhya Pradesh Minister About Liquor Shop