Russia-Ukraine War: Block off…so that not even a fly comes through, Putin after Mariupol takeover 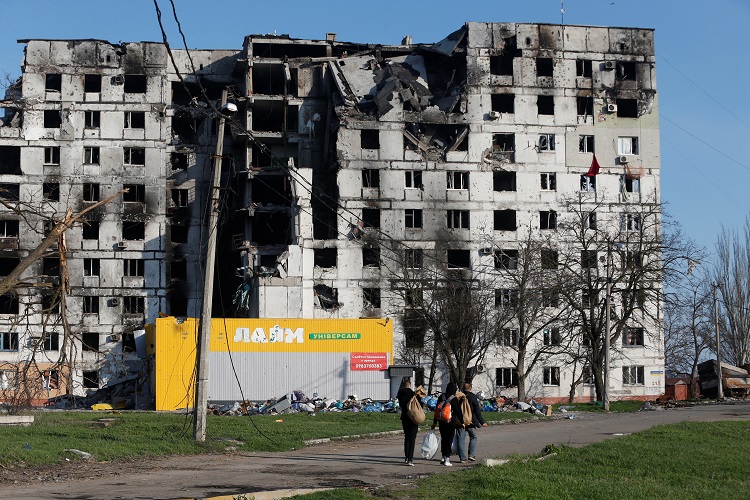 Russian President Vladimir Putin ordered his forces not to storm the last remaining Ukrainian stronghold in the besieged city of Mariupol on Thursday but instead to block it “so that not even a fly comes through”.

His defence minister, Sergei Shoigu, said the rest of the city beyond the sprawling Azovstal steel plant where Ukrainian forces were holed has been “liberated” – as Russian officials refer to areas of Ukraine they have seized. Putin hailed that as a “success”.

But leaving the plant in Ukrainian hands robs the Russians of the ability to declare complete victory in Mariupol, which has seen some of the most dramatic fighting of the war and whose capture has both strategic and symbolic importance.

The scale of suffering there has made it a worldwide focal point, and its definitive fall would deprive Ukraine of a vital port, complete a land bridge between Russia and the Crimean Peninsula, and free up Russian troops to move elsewhere in the Donbas.

Shoigu said the plant was “securely blocked”. Putin and Shoigu’s comments appeared to reflect a change in strategy in Mariupol, where the Russians previously seemed determined to take every last inch of the city. But it was not clear what it would mean in practical terms.

Ukrainian officials did not comment on the latest remarks, but earlier said four buses with civilians managed to escape from the city after several unsuccessful attempts. Thousands more remain the city, much of which has been reduced to a smoking ruin in a nearly two-month siege, with over 20,000 people feared dead.

Ukraine’s Deputy Prime Minister Iryna Vereshchuk said another attempt to evacuate civilians from Mariupol would be made on Thursday – though it was not clear how the latest comments would affect that.

In Kyiv, Spain’s Prime Minister Pedro Sánchez and Denmark’s Mette Frederiksen became the latest European leaders to show support with a visit to the capital.

They were due to meet with President Volodymyr Zelenskyy, who warned in a video address overnight that the Russians were not “abandoning their attempts to score at least some victory by launching a new, large-scale offensive”.

“The West stands together to support the Ukrainian people,” Frederiksen, the Danish prime minister, said in a statement.

Meanwhile, the Kremlin said it submitted a draft of its demands for ending the war, and the West raced to supply Ukraine with heavier weapons to counter the Russians’ new drive to seize the industrial east. 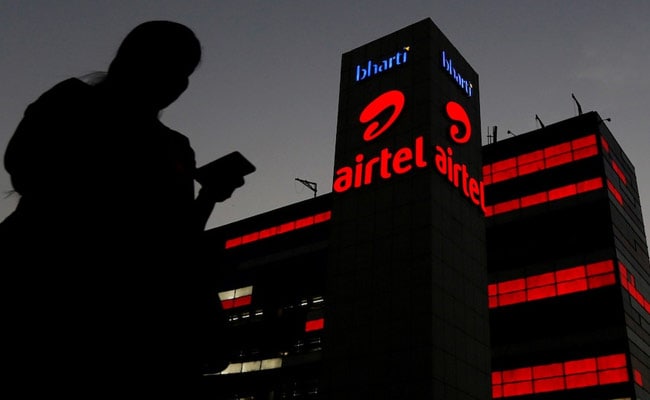 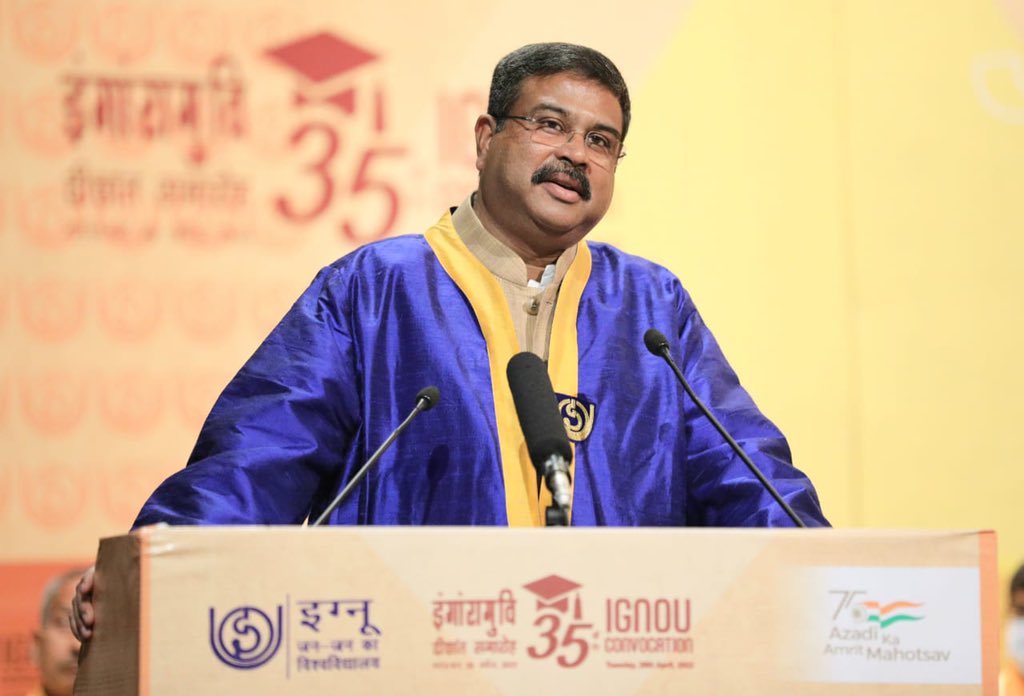 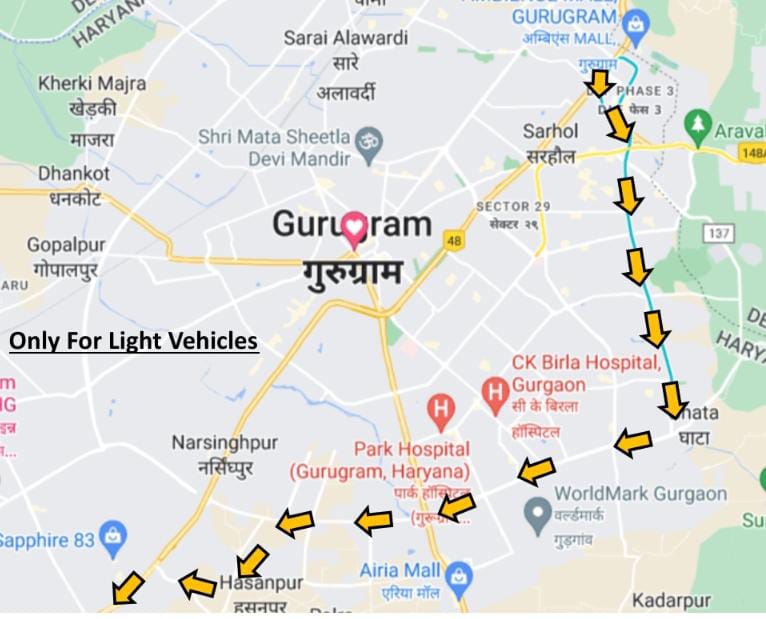